Driverless Car Industry Gets a Nudge on Standards, Transparency 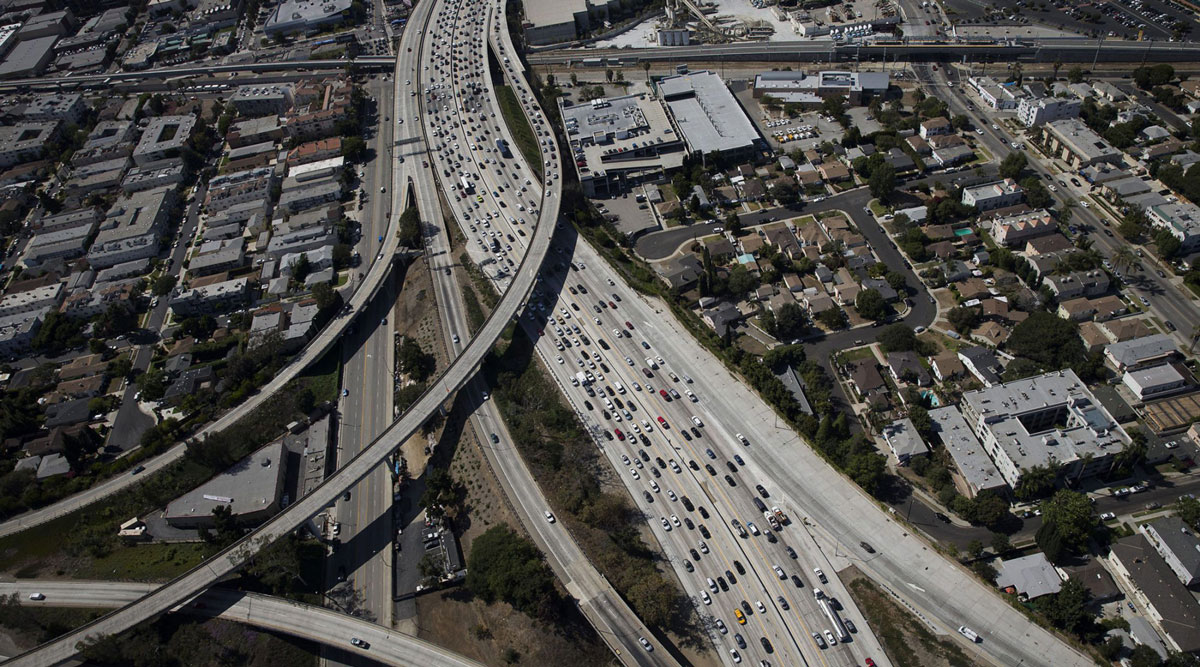 Hundreds of driverless cars have been tested in locations across the U.S. in recent years, but standards are inconsistent and in a handful of cases there have been accidents and even a death.

Now, the federal government wants to improve how those tests are conducted and create more transparency for a nascent industry that seeks to transform how people drive.

The National Highway Traffic Safety Administration is unveiling a voluntary initiative June 15 in an attempt to bring together state and local governments along with vehicle makers, such as Alphabet Inc.’s Waymo.

“There clearly have been incidents that have demonstrated difficulties in testing and in areas where testing has fallen short of the safety standards that we all expect,” James Owens, deputy administrator of NHTSA, said in an interview.

While the legal authority over such tests resides with states and the federal government has no plans to mandate standards, the safety administration intends to build a website where the public can see where tests are being held and learn details about how they are conducted, Owens said.

The agency also plans to bring together government officials and the industry so they can share what has worked and what hasn’t, he added. It is hosting a three-day symposium on the topic, starting June 15.

“This is a way to help shed some sunshine, some sunlight on what’s out there,” he said.

Panelists in sessions June 17-18 will include industry representatives of Waymo, Nuro, Beep, Toyota Motor Corp. and Aurora, according to an agenda.

Fully autonomous vehicles have the potential to dramatically change road travel and to lower highway deaths from factors such as drunken driving. The vehicles remain works in progress, and government agencies are still attempting to adapt existing regulations to the new designs.

NHTSA’s vision for improving testing of such vehicles falls short of recommendations issued last November by the National Transportation Safety Board.

The safety board found multiple failures in how Uber Technologies Inc. conducted tests of a prototype self-driving vehicle in Tempe, Ariz. The Uber vehicle struck and killed a woman in 2018. Its sensors had failed to properly detect the woman, who was jaywalking as she pushed her bicycle across a road. A safety driver in the vehicle was distracted and didn’t brake in time.

The safety agency issued two recommendations to NHTSA to tighten control of such testing by requiring entities to submit safety assessments and to monitor them.

In a March 6 letter to the NTSB, Owens said his agency shares concerns over how testing is conducted, but it believes a voluntary approach “is the best and quickest way to advance the shared goals of public transparency and safety.”

NHTSA is also preparing to release later this year a preliminary outline of possible regulations that would set safety principles for autonomous vehicles, Owens said in the interview.