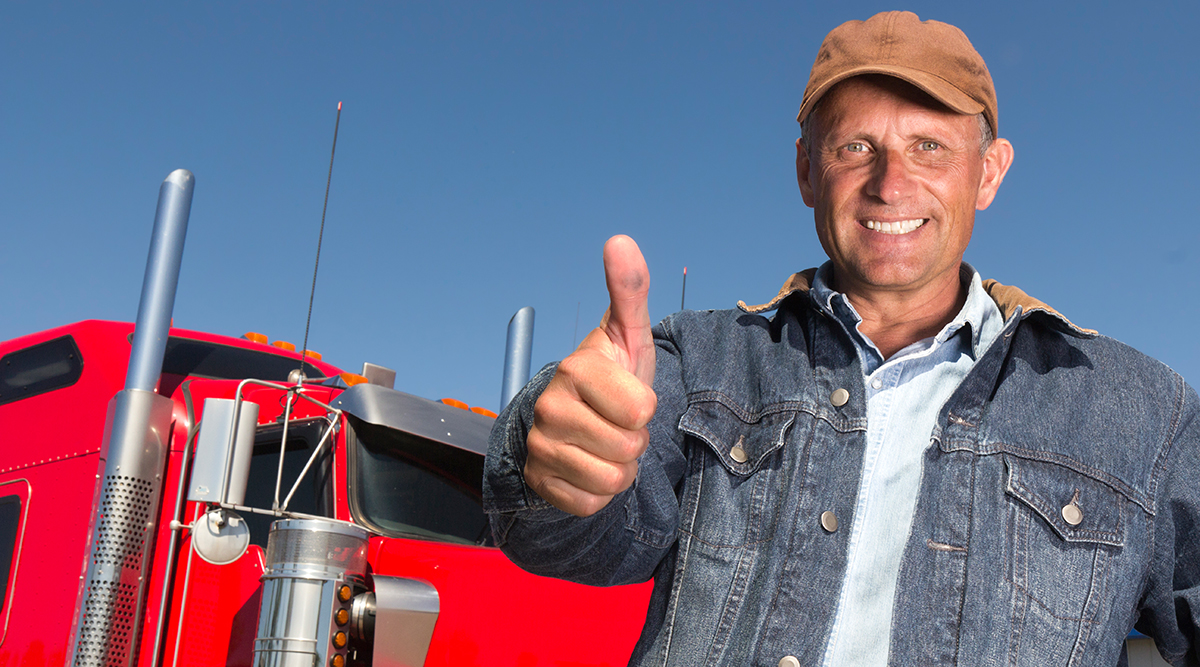 Truck driver pay and compensation increased through 2017 and into the first quarter as carrier demand for qualified drivers to carry freight nationwide kept rising, according to two new reports.

The federation breaks down its findings by type of carrier, including private, for-hire, truckload, less-than-truckload and drayage and trailer types. Its 2017 estimates were calculated using a combination of 2016 annual pay and 2017 pay rate increases. Pay rate data is for 2017, including estimates for annual compensation last year. Data was collected from 85 fleets, more than 97,000 employee drivers and over 7,000 independent contractor drivers.

Drivers of refrigerated trailers saw an average cents-per-mile rise of 3.3 cents, followed by flatbed drivers with 3 cents and dry van with 2.7 cents, according to the NTI.

The increased compensation for flatbed drivers “led the way in 2017 and is continuing to look strong,” NTI reported. It predicted that if the U.S. gross domestic product grows 3% or more, “in 2018 flatbed drivers will be big winners, given much of that growth will be driven by construction demand.”

Dry van drivers have been receiving the highest bonuses, getting incentives in the first quarter with a median value of $7,000, where half the bonuses were higher and half lower. That contrasts with bonuses of $2,500 in January 2017.

The need for drivers has been spurred by an unemployment rate around 4%, an expanding economy, and a boiling-hot freight hauling business.

For instance, Truckstop.com’s Market Demand Index (MDI) is at 53.3, near an all-time high and an indicator of an extraordinarily high need for trucks and truck drivers. A number less than 20 denotes a market that favors shippers, while a number higher than 20 equals a truckers market. The MDI last peaked at 33.1 in 2014 when demand for trucks was high due to a series of weather events.

NTI found that 2018 “is off to a fast start with more announced and implemented pay changes than any first quarter in our 23-year history.”

The driver shortage is giving carriers greater power over pricing and that’s “bad news for shippers who have benefited from a driver glut that was created in the early 1980’s and have honed their strategy of reducing freight cost to a fine art,” according to NTI.