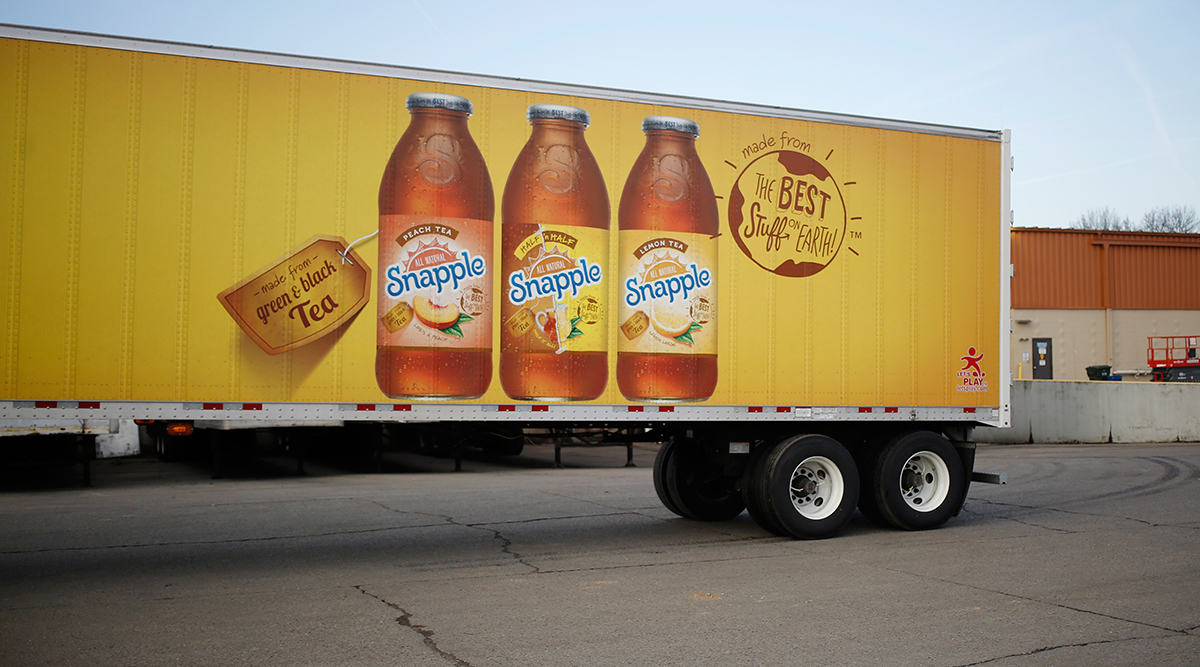 Union officials with Local 727 of the International Brotherhood of Teamsters said the proposal was a slightly modified version of the company’s previous offer. The modified final offer featured annual wage increases of approximately 2% over three years versus 2% wage increases over four years in the original version. Rejection of the original offer caused a walkout on May 22 at two Dr Pepper distribution facilities in the Chicago suburbs.

“This most recent offer was insulting and only serves to highlight the apathy of management for the hard work of the employees who keep their company running,” John Coli Jr., secretary-treasurer of Local 727, said in a statement.

There have been no formal negotiations between the company and the union since the strike began, Local 727 business agent Caleen Carter-Patton told Bloomberg Law. On June 6, however, Dr Pepper requested a meeting and presented its modified final offer.

The proposal shrunk the term of the contract by one year, but Carter-Patton said management offered no adjustments to health benefits or working conditions.

Dr Pepper’s proposal didn’t seek to resolve a half-dozen unfair labor practices charges filed with the National Labor Relations Board. The union has alleged management retaliated against drivers for engaging in protected activity, denied workers access to union representatives during discipline, and failed to bargain in good faith.

Dr Pepper has brought approximately 30 management employees into Chicago to deliver its products, Carter-Patton said. The company has been using two-person crews and dispatching approximately 15 trucks per day, she said. At the same time, the work stoppage is having an impact on deliveries, with most Chicago groceries and convenience stores increasingly unable to stock brands of bottled water and soda manufactured by Dr Pepper, she said.

Dr Pepper Snapple is a leading producer of flavored beverages in North America. In addition to Dr. Pepper and Snapple, the company markets more than 50 brands, including 7UP, A&W, Bai, Canada Dry, Crush and Hawaiian Punch.