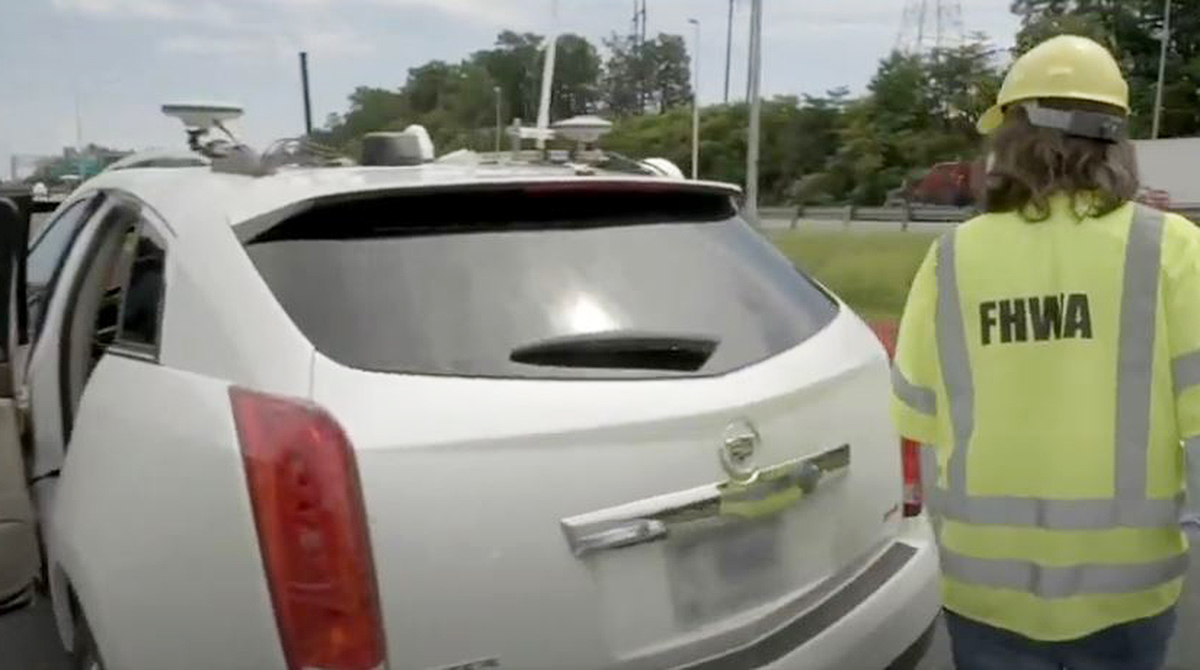 Transportation Secretary Elaine Chao on July 23 unveiled guidelines that technology innovators can follow to help them engage with the federal government as they develop new projects.

The policy document, titled “Pathways to the Future of Transportation,” is meant to help creators work with the Department of Transportation on efforts related to “cross-modal technologies.” For example, emerging transportation technology is reflected in initiatives such as nontraditional tunneling or hyperloop, a proposed transport system that involves sending pods through tunnels with low air pressure.

Chao made the announcement at a virtual meeting of DOT’s Non-Traditional and Emerging Transportation Technology (NETT) Council, which was established in 2019 as a way to resolve jurisdictional and regulatory gaps that may hinder the deployment of new technology.

“This guidance bridges the gap between innovator and regulator, prioritizes safety during development without hampering innovation and promotes mutual awareness between industry and government,” Chao said during her remarks. “It’s inevitable that transportation systems will see growing interaction with technology. ‘Pathways to the Future’ is a pioneering approach toward multimodal technologies and reflects the pace of change underway in American transportation.”

The NETT Council serves as a single point of access where project sponsors can connect with DOT to discuss proposals. It is also meant to facilitate coordination of project oversight and development of departmentwide processes.

In order to overcome jurisdictional and regulatory gaps, the council is charged with recommending actions DOT may take to update or more effectively communicate safety standards for emerging technologies. Using congressionally appropriated funds, the NETT Council is also charged with conducting a study on cross-modal transportation technologies, the findings from which will be used in a report DOT must submit to Congress by Dec. 20.

Meantime, the “Pathways” policy document is meant to offer guidance to technology specialists interested in working with DOT. For example, it outlines the process by which industry representatives should approach DOT with their plans and proposals. While any innovator may approach the NETT Council with ideas, the council’s engagement depends on a project’s degree of readiness. Engagement may take various forms, from informational meetings to testing.

“Different projects may be at vastly different stages of their development and readiness,” said Loren Smith, deputy assistant secretary for policy at DOT.

The document is also designed to help private sector groups understand the purpose and function of the NETT Council, as well as the principles behind DOT’s policies on transformative technologies. In terms of best practices for federal and industry cooperation, the document recommends data and research exchanges to enhance safety and spur innovation.

According to the document, the federal regulatory environment should keep up with quickly evolving technology, which has the potential to improve safety, drive economic growth and create jobs.

The agency plans to publish a request for comments on the document, enabling members of the public to provide feedback. DOT Deputy Assistant Secretary for Transportation Policy Finch Fulton encouraged people to participate in the request for comments.

“Without your informed comments, we cannot do good work,” Fulton said.

The policy document represents DOT’s emphasis on transportation-related technology. In June, DOT leaders introduced the Automated Vehicle Transparency and Engagement for Safe Testing (AV TEST) Initiative, which is meant to facilitate engagement among government leaders, industry representatives and members of the public.