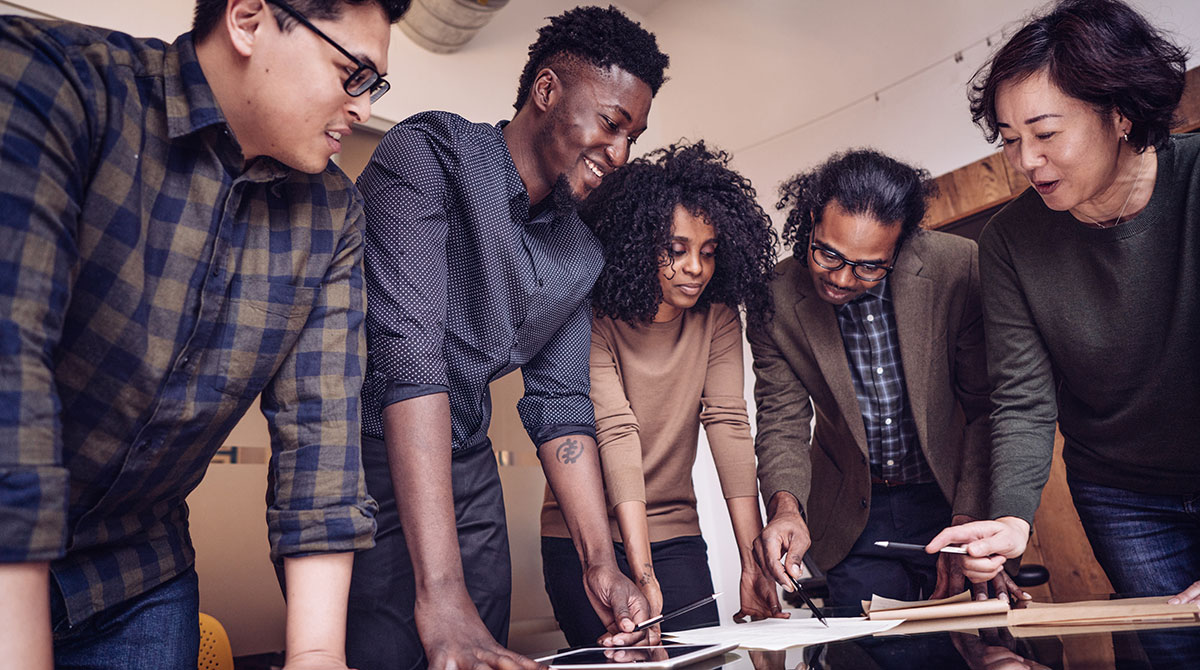 The U.S. Department of Transportation announced $10 million in funding for minority- and women-owned businesses to help them compete for federal highway contracts from the forthcoming $1.2 trillion in infrastructure investments.

Within fiscal 2021 funding allocations, the top five states to receive the most are:

There are 1 million minority-owned and 1.1 million women-owned businesses in the nation, according to the Census Bureau, based on the latest data from the June 2020 Annual Business Survey.

The federal government defines a DBE as a for-profit, small business owned and controlled by minorities, women or other socially and economically disadvantaged individuals. It can also be a corporation of which 51% of the stock is owned by one or more such individuals.

President Joe Biden’s bipartisan infrastructure law continues fiscal years 2022-2026 funding for the DBE/SS program. The money will be provided to departments of transportation in the states, the District of Columbia, Puerto Rico and U.S. territories to administer programs offering training and assistance to disadvantaged businesses to improve their ability to compete on federally assisted contracts.

The $10 million is to help state DOTs train certified DBE firms on a wide variety of business management practices and improve their ability to compete for federally assisted contracts as prime and subcontractors.

These types of businesses face barriers to large contracts, access to capital, network access and marketplace inequalities. Also minority-owned firms traditionally secure a lower number and dollar amount of contracts compared with the number of available minority firms in the marketplace.

FHWA has promoted DBE participation in federal-aid highway contracts through state-managed programs since 1982. It distributes money annually based on state DOT statements of work using an administrative formula for each recipient.

The National Association of Women Business Owners noted in December it was encouraged by the Biden administration’s efforts to ensure more small, disadvantaged businesses have access to crucial federal dollars and “a more even playing field in the federal contracting process.”

The association, founded in 1975, also applauded passage of the bipartisan infrastructure package, particularly for expanding broadband because it is a top priority for women business owners.

In June 2021, the White House announced new actions to build Black wealth and narrow the racial wealth gap. Among these were an objective to use the federal government’s purchasing power to grow federal contracting with small, disadvantaged businesses by 50% that would translate “to an additional $100 billion over five years.”

Passing the Torch: A Career Committed to Improving Infrastructure