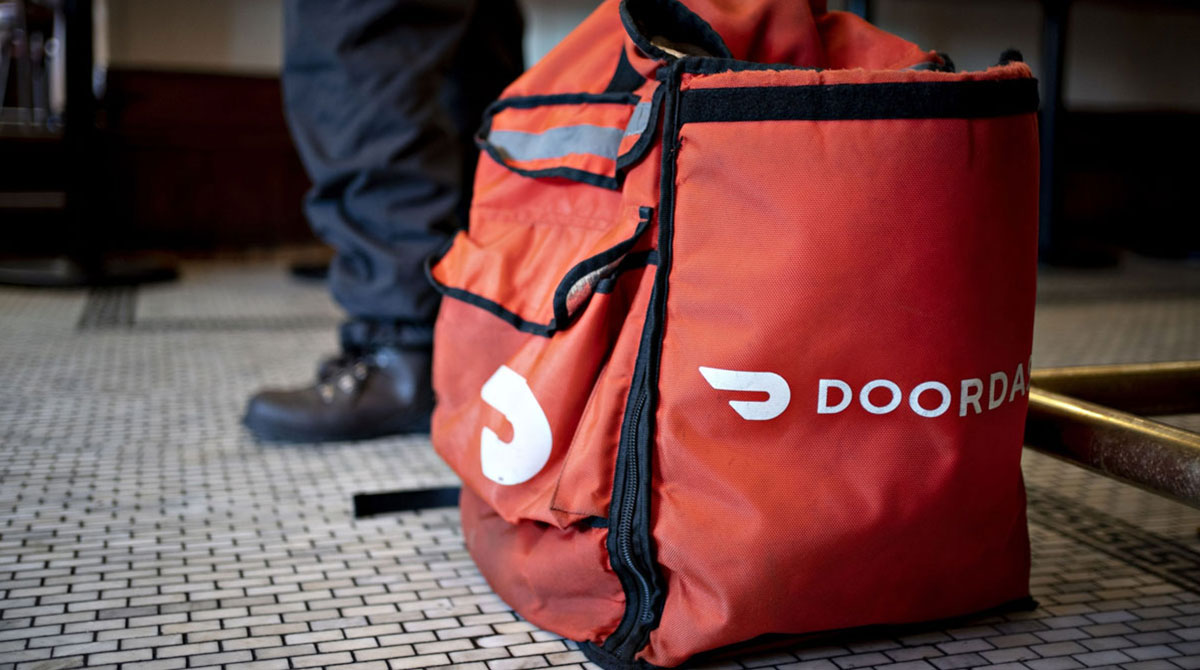 Starting Dec. 6, DoorDash is offering grocery delivery in 15 minutes or less in the Chelsea neighborhood in New York.

But instead of the army of gig workers it typically relies on to fulfill orders, DoorDash is forming a new company — called DashCorps — to employ couriers to handle the deliveries.

Unlike DoorDash’s gig workers, who set their own hours and decide which orders to deliver, DashCorps workers will work a set schedule, usually 25-40 hours per week, said Max Rettig, DoorDash’s vice president of public policy. Pay starts at $15 per hour; they will also be offered medical, dental and vision insurance.

The move is a big departure for DoorDash, which has long fought efforts to classify its gig workforce as employees because it would significantly raise the company’s costs. DoorDash backed Proposition 22, a ballot measure approved by California voters in 2020 that lets DoorDash, Uber and others treat their workers as independent contractors.

Daniel Morgan, a senior portfolio manager for Synovus Trust, said the new company may mark the beginning of a shift toward a full-time employment model for companies like DoorDash and Uber, which have faced continuing challenges to their gig-based model. A California judge ruled in August that Proposition 22 was unconstitutional, for example.

“Will they all eventually move toward a full-time employee model to derail increased state/federal regulation?” Morgan said.

But Rettig said DoorDash started DashCorps not to avoid directly employing DoorDash workers, but because it wants to focus on building a new, stand-alone service that could eventually be marketed to a wide variety of stores. And because of the specific challenge of speed, the company must rely on the employee model so that workers are ready to respond to orders as soon as they come in.

Rettig added that DoorDash is excited to offer a regular employment option for those who don’t want to do gig work.

“We want to meet people where they are,” he said. “We also believe people should have more choices, not fewer choices.”

DashMarts, which are warehouses filled with grocery and convenience staples as well as local specialties, will employ around 50 DashCorps couriers per location, Rettig said. DoorDash employees will continue to staff the warehouse and pack orders.

DoorDash hopes to expand 15-minute delivery in more neighborhoods in Manhattan and Brooklyn in the coming year.

Until now, the company was offering online grocery delivery in as little as 30 minutes from many of its DashMart locations.

But the company is finding that customer satisfaction and order rates improve when delivery times are even faster, said Fuad Hannon, DoorDash’s head of new verticals. Customers were happy with 45-minute delivery times when the company launched in 2013, but they wouldn’t be now, he said.

“What we’ve seen since the early days of DoorDash is the desire for convenience only moves in one direction,” Hannon said.

DoorDash is also seeing pressure from competitors like Jokr, Fridge No More and Buyk, which all promise 15-minute grocery deliveries in New York, said Joe McCormack, a senior analyst at Third Bridge.

“Should consumer preference be driven primarily by who can get groceries delivered to them the quickest, it is important for DoorDash to remain competitive within the industry,” McCormack said.

Fast delivery has been a safety issue in the past. Domino’s Pizza stopped promising 30-minute delivery in 1993 after it was sued by a St. Louis woman who sustained severe injuries when she was hit by a speeding delivery driver.

Rettig said couriers will have safety equipment that meets New York’s requirements and the company won’t make delivery promises it can’t keep. Fast deliveries will only be offered in a tight radius, he said.

Hannon added that preparing an order within a DashMart will only take a few minutes, leaving more than 10 minutes for couriers to get to their destination. But he added that couriers’ performance won’t be based on delivery times.

“The focus will be on their safety and getting the customers what they want,” Hannon said.

For now, fast delivery won’t cost more than regular delivery, Hannon said, but that could change in the future. Customers who are part of DoorDash’s DashPass program, which charges $9.99 per month, can get fast service without a delivery fee.