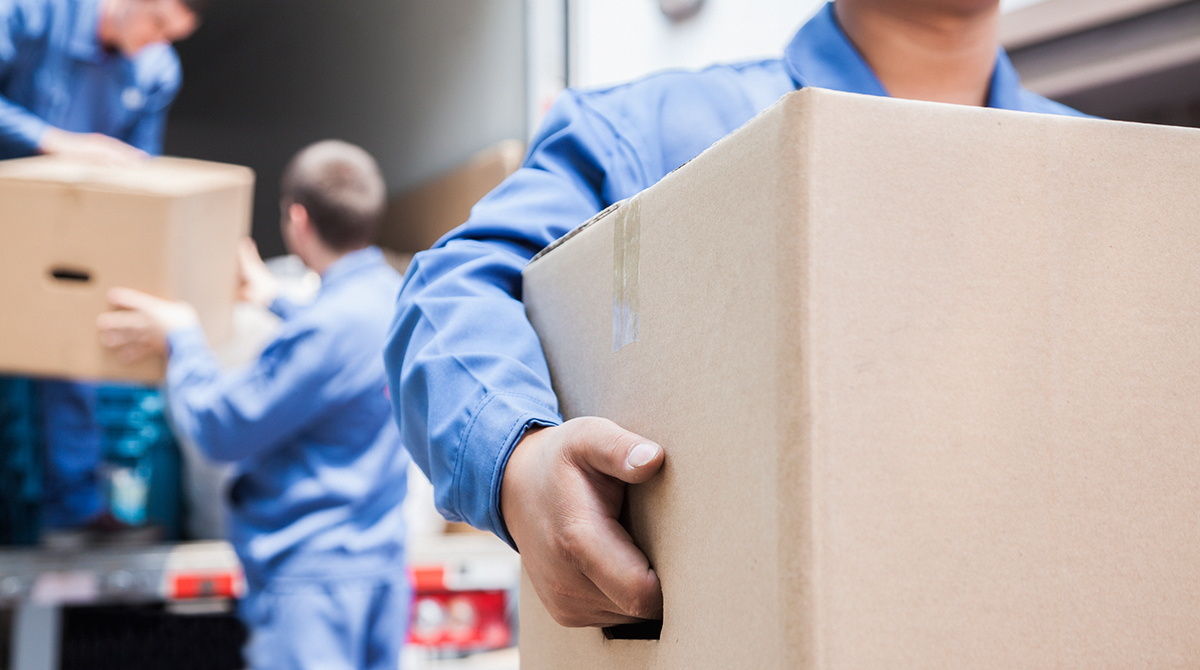 The Department of Defense has re-awarded a $7.2 billion household goods moving contract just two weeks after it had pledged to take corrective action on the contested award by two competitors.

In a statement, the military said the re-award for the potential $20 billion contract came after a protest had alleged that the award winner, American Roll-on Roll-off Carrier Group (ARC) of Parsippany, N.J., had failed to disclose that its parent corporation pleaded guilty to fraud and anti-trust violations, and that three of its owner’s executives were convicted of price fixing.

Transcom oversees moves for members of all military services and DOD civilians.

The sweeping contract is intended to address military families’ long-standing problems with delays and damaged goods during the estimated 400,000 annual moves to assignments around the globe, Transcom officials said.

Transcom said that after extensive independent review, it determined that the corporate misconduct was not affiliated with ARC nor its parent company.

“During its proposal submission, ARC erroneously listed WWLAS, instead of WWASA, as corporate owner in the pull-down menus of the Government’s System of Award Management,” Transcom said. “It appeared to the protester that ARC failed to meet Federal Acquisition Regulation disclosure requirements when, in actuality, the true parent company was misidentified.”

Minor errors are not grounds for disqualification, Transcom said. “Since neither ARC, nor its parent company WWASA, have a record of misconduct, Transcom substantiated its original award to ARC because its proposal provided the best service for the best value for service members, Department of Defense civilians and their families.”

“Team ARC remains committed to our proposal to provide exceptional customer service to Transcom and the service members,” Eric Ebeling, CEO of ARC, said in a statement. “We look forward to getting started on GHC.”

However, the contract will be held up for up to 100 days as the U.S. Government Accountability Office investigates protests of the re-award by HomeSafe Alliance and Connected Global Solutions.

“U.S. Transcom’s decision to re-award the Global Household Goods Contract in light of the serious issues raised is extremely disappointing,” HomeSafe Alliance CEO Al Thompson said. “We are confident GAO will agree that errors have been made on a major contract that touches every member of the armed forces and their families.”

A message seeking comment from Connected Global Solutions was not returned at press time.

Transcom’s global household goods contract is a major aspect of a broader DOD reform plan to improve the relocation process for DOD families, and integrates functions currently performed by hundreds of commercial entities.

“It will improve access to, and management of, quality capacity to meet peak demand and enable the department to affix the accountability and responsibility lacking in today’s program,” DOD said.

Fraudulent Movers Are a Major Threat to the Industry