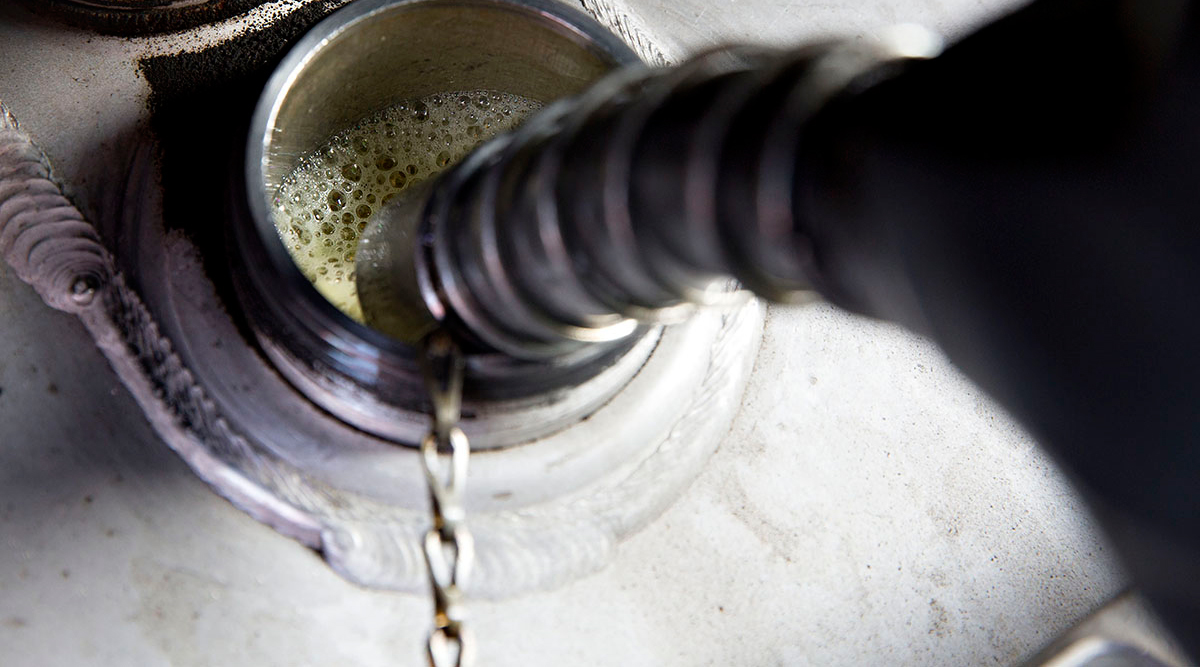 The U.S. average retail price of diesel rose 1.3 cents to $3.055 a gallon, the Department of Energy reported July 8. Crude slid to less than $58 a barrel, then rebounded later in the week to just above $60.

Regional diesel prices climbed in five areas and fell in five others. Diesel remained the highest in California, despite a 1 cent drop, and was $3.953.

Meanwhile, according to the latest data covering 2018, California’s Low Carbon Fuel Standard continues to drive production of a growing volume of cleaner transportation fuels; almost 3.3 billion gallons of petroleum diesel have been displaced by clean, low-carbon alternatives, according to the California Air Resources Board.

At the same time, fuel producers are in 100% compliance with the Low Carbon Fuel Standard — which aims to reduce the carbon intensity of transportation fuels by considering greenhouse gas emissions at all stages of production, from extraction to combustion. 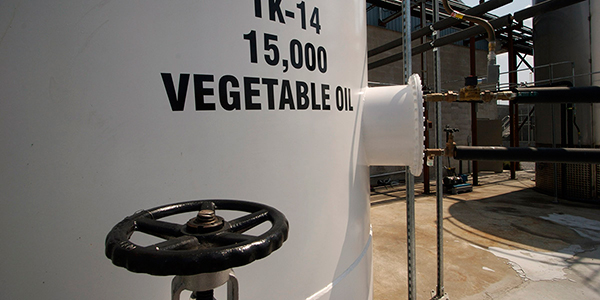 “Renewable and biodiesel, renewable natural gas, ethanol and electricity are all seeing growth under the LCFS,” CARB Executive Officer Richard Corey said. “Californians have the widest variety of cleaner low-carbon vehicles available anywhere in the country. The LCFS is catalyzing investments in these cleaner alternative fuels, providing consumers with more choices, and reducing emissions of toxic pollutants and greenhouse gases. These are key reasons why other states and nations are establishing similar programs.”

At the same time, the Environmental Protection Agency was underscoring the value of fuel-saving technologies for trucks operating at slower-than-highway speeds.

Aerodynamic devices that work at 60 miles per hour do still work at slower speeds, just at a reduced level — “maybe at 50% of the fuel savings at 40 miles per hour,” Dennis Johnson, the director of EPA’s Technology Assessment Center within its Transportation and Climate Division, said July 9 during a SmartWay webinar.

SmartWay is an EPA program intended to measure, benchmark and improve freight transportation efficiency — including with low-rolling resistance tires.

SmartWay has not tested low-rolling resistance tires at all the speeds, but physics is still physics for new or retread tires, he said.

In our second episode of RoadSigns, Season Three, we ask: How Much More Juice Can Be Squeezed Out of the Aerodynamics Lemon? Hear a snippet from host Seth Clevenger, above, and get the full program by going to RoadSigns.TTNews.com.

“The mechanical losses associated with rolling resistance are applicable at all vehicle speeds. Of course, the fuel savings may not be as great. You’ll have tradeoffs with other things, such as driver interaction or other vehicle attributes. But you still do get fuel-savings benefits at low speeds with low-rolling resistance tires,” Johnson said.

West Texas Intermediate crude futures on the New York Mercantile Exchange closed at $57.66 on July 8 compared with $59.09 per barrel July 1.

Prices had risen for much of the session on July 8 after the oil company BP diverted a vessel in the Persian Gulf, fearing it might be targeted for retaliation after British forces seized an Iranian tanker, Bloomberg News reported. In addition, Saudi Arabia said it had foiled an attack on a commercial ship in the Red Sea by Iran-backed Houthi rebels.

Major producers from BP to Chevron Corp. have evacuated crews from offshore installations in the Gulf of Mexico, halting a third of the Gulf’s output because of an impending storm.

Still, a weak global economy and its impact on demand for fuels are prompting concerns.