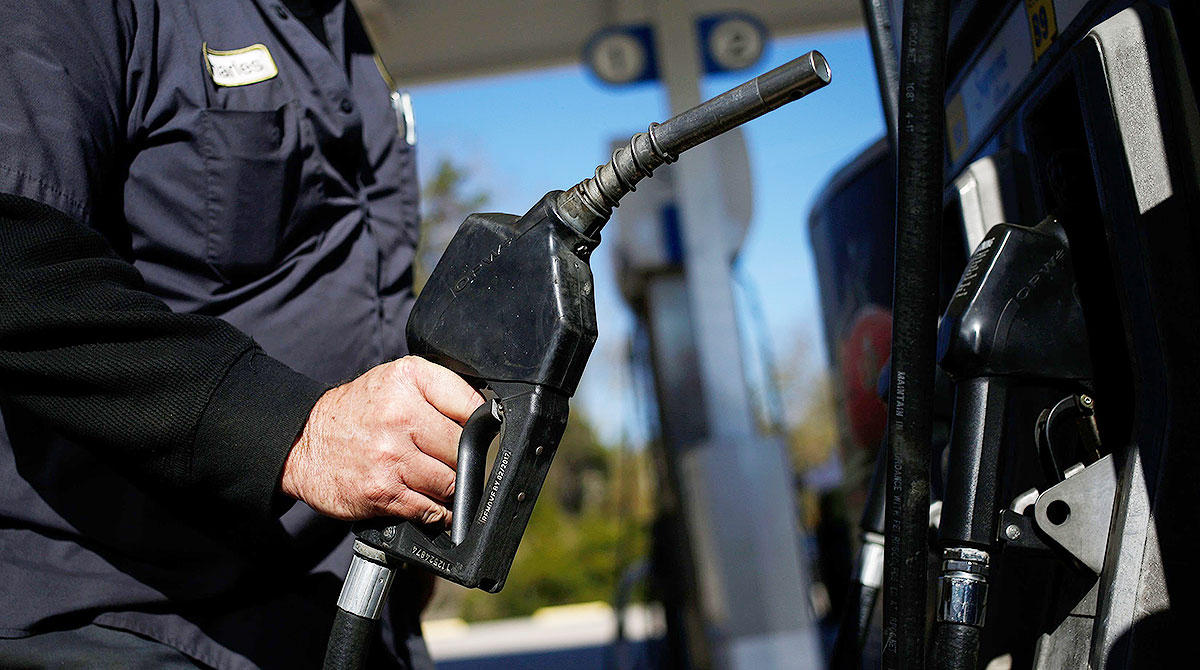 The U.S. average retail price of diesel dropped 7.4 cents to $2.659 per gallon, the Department of Energy reported March 23 as oil prices skidded.

Diesel prices have fallen every week this year, except for the first week, marking 11 consecutive weekly declines. Trucking’s main fuel costs 42.1 cents less than it did a year ago, according to DOE.

All regional diesel prices fell, the most being 9.2 cents per gallon in the Midwest, where it was $2.499.

Likewise, the U.S. average price of a gallon of gasoline tumbled 12.8 cents to $2.120 per gallon, according to DOE’s Energy Information Administration. It’s 50.3 cents less than a year earlier. Average gasoline prices fell in all regions. The sharpest drop was also in the Midwest, where it was down 16.4 cents to $1.873.

U.S. gasoline futures settled at the lowest in more than two decades as the coronavirus pandemic crushed demand and forced local governments across the country to issue shelter-in-place orders, Bloomberg News reported.

But on the diesel side, one fuel network executive said sales were up. 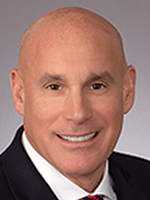 “Although it is too early to quantify the business and financial impact the COVID-19 crisis will have on TravelCenters of America, so far in March we have seen elevated year-over-year diesel fuel sales volumes, indicating to us that the U.S. supply chain remains intact and functioning under these unprecedented circumstances,” Jonathan Pertchik, CEO of TravelCenters of America Inc., said during the company’s latest earnings call.

Meanwhile, America is going to find out about the importance of supply chain “in ways we would never had dreamed was possible before,” Jeffrey Born, a professor at the D’Amore-McKim School of Business at Northeastern University, told Transport Topics.

“We are catching a break, and the Saudis and the Russians have decided to now have an oil price war. Those fuel cost reductions will help offset some of the rising costs associated with moving freight of all kinds in a health and safety conscious way,” he said.

The nation’s largest carrier of fuel and other bulk commodities is keeping up with deliveries of gasoline and diesel. 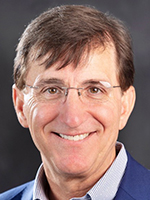 “Fortunately, although we have seen some drop off in volume, it hasn’t been as pronounced as you might expect. That could still be coming depending on how far governments go with the shutdowns and having people completely stay at home,” Bruce Blaise, CEO of Kenan Advantage Group Inc., told TT.

“Trucking is running wide open to deal with the food situation and supplying stores with products as people buy more than they typically would buy, and have uncertainty over what will happen over the next few weeks. So diesel consumption is high and that has helped balance things out for us,” Blaise said. Volumes did start dropping, he added a couple of days later, as more states implemented orders to stay at home.

Kenan Advantage Group ranks No. 27 on the Transport Topics Top 100 list of the largest for-hire carriers in North America. It is also the largest fleet on the list in the tank/bulk category.

Meanwhile, oil refiners across the U.S. are being forced to throttle back operations amid a historic plunge in gasoline demand and prices, Bloomberg reported.

Plants representing more than 10% of U.S. fuel-making capacity have cut back. Exxon Mobil Corp. has slowed rates at facilities in Texas and Louisiana, while others around Los Angeles and Philadelphia are taking similar action to stem a growing glut of gasoline, diesel and jet fuel. Phillips 66 said March 24 many of its refineries are processing minimum amounts of crude.

So far, Blaise said supplies of the fuels are “ample and readily available.” 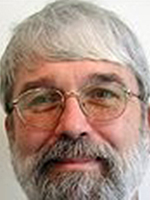 Born suggested keeping delivery fleets up and running is going to become increasingly difficult as the crisis continues.

“Declaring service and repair providers and other employees ‘essential’ like doctors and nurses won’t make them less susceptible to this virus. Even when or if we can get product to our shores and distribution centers, we might not be able to get it to the ultimate consumer,” he said.

West Texas Intermediate crude futures on the New York Mercantile Exchange closed at $23.51 on March 23 compared with $26.95 per barrel March 17.