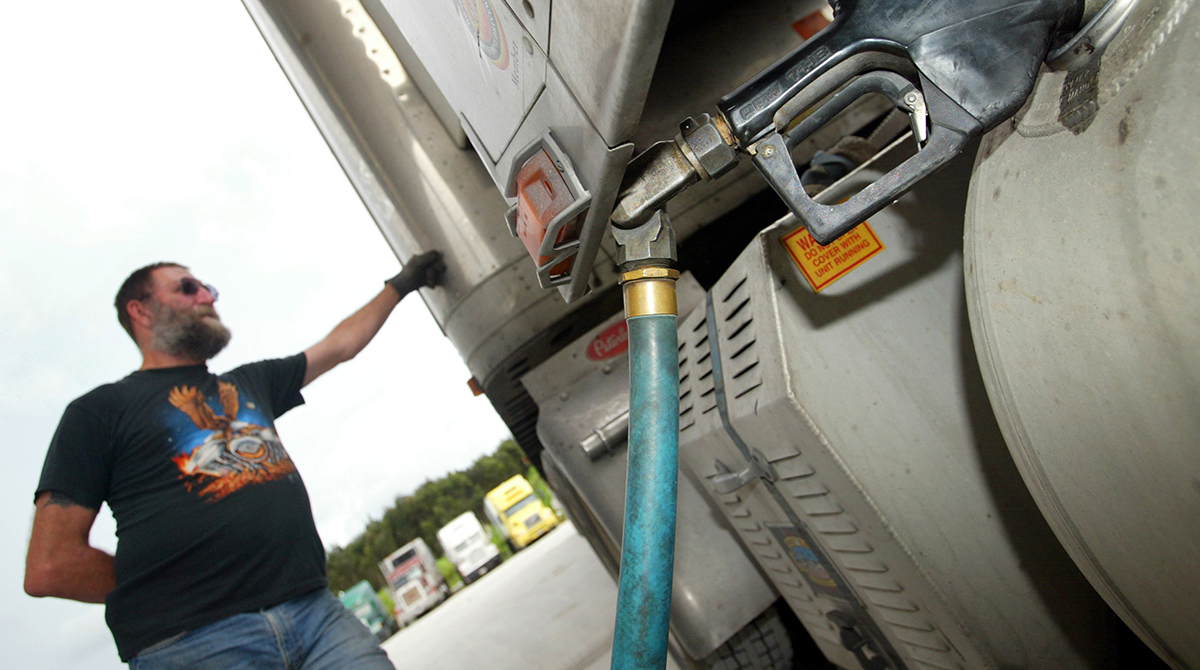 The U.S. average retail price of diesel dropped by 0.4 cent to $3.051 a gallon, the Department of Energy reported July 15. Meanwhile, crude oil slid to less than $59 a barrel during trading of West Texas Intermediate.

Regional diesel prices climbed only in the Gulf Coast, the West Coast (less California) and the Lower Atlantic. Each region saw an uptick of less than a penny — 0.1 cent.

Diesel fell the most in the Midwest, where prices dropped 1.2 cents to $2.956 per gallon.

Diesel remained the highest in California, despite a 0.1-cent drop, and was $3.952 per gallon. Diesel was the cheapest in the Gulf Coast, at $2.805 per gallon.

The U.S. average retail price of a gallon of gasoline, on the other hand, jumped 3.6 cents to $2.779. In the Midwest it shot up a whopping 9.5 cents a gallon to $2.763. The price of gas dropped in the Rocky Mountain and West Coast regions.

But in the near term, sudden jumps in the price of diesel or gasoline may be unlikely. Oil slid July 16 for a second day in a row, dropping to $57.62 per barrel on the New York Mercantile Exchange as the United States raised hopes of easing tensions with OPEC member Iran, according to Bloomberg News.

U.S. Secretary of State Mike Pompeo said Iran, which has been hit with American sanctions over its nuclear weapons program, had signaled an openness to talks. The Islamic Republic’s foreign minister made similar comments, offering the first hint of a diplomatic solution since the Trump administration announced plans in May to squeeze Iranian oil exports, Bloomberg reported.

That, coupled with Trump’s latest round of tariff threats against China, drove down prices for West Texas Intermediate crude. 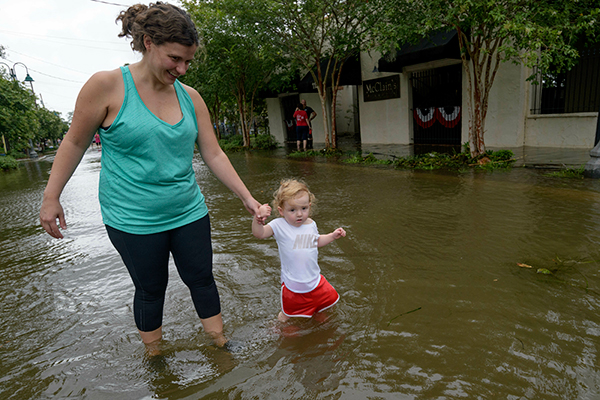 Stephanie Barlow and her daughter, June Barlow, 1, wade through storm surge from Lake Pontchartrain in Mandeville, La., on July 13, 2019. The storm shut off almost three-quarters of the Gulf of Mexico's oil output the weekend of July 13 to 14. (Associated Press/Matthew Hinton)

Denton Cinquegrana, chief analyst for the Oil Price Information Service, said the easing of geopolitical tensions wiped away any price gains made before and during Hurricane Barry, which began battering Louisiana on July 11. The storm shut off almost three-quarters of the Gulf of Mexico’s oil output the weekend of July 13 to 14, according to Bloomberg.

Royal Dutch Shell PLC and ConocoPhillips are among companies seeking to restore output at offshore platforms in the Gulf of Mexico now that weather conditions have improved, Bloomberg reported. The region accounts for 16% of total U.S. crude production, according to the Energy Department. 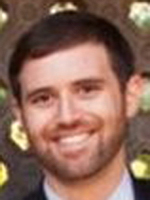 Chance McNeely, executive director of the Louisiana Motor Transport Association, said that the storm was not as bad as people feared. But nevertheless, people ran to fueling stations to fill up as the storm approached. That, in turn, led to increased demand for fuel haulers, McNeely said.

“From a fuel-hauling perspective, we definitely saw fuel sales increasing, so it was difficult to meet demand,” McNeely said. “We see this routinely [before storms].”

McNeely said the actual storm didn’t cause the need, the planning and reaction to the approaching storm did, causing major friction in the supply chain. After the storm passed over Louisiana, there were no major road closures that affected freight haulers, McNeely said, and generally, needs were met. 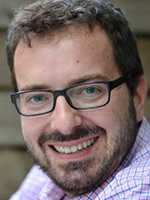 The company uses aerodynamics on its fleet to reduce wind drag and improve stability, and it uses low-rolling resistant tires to improve fuel economy.