Decline Is First for Trucking's Main Fuel Since Aug. 21 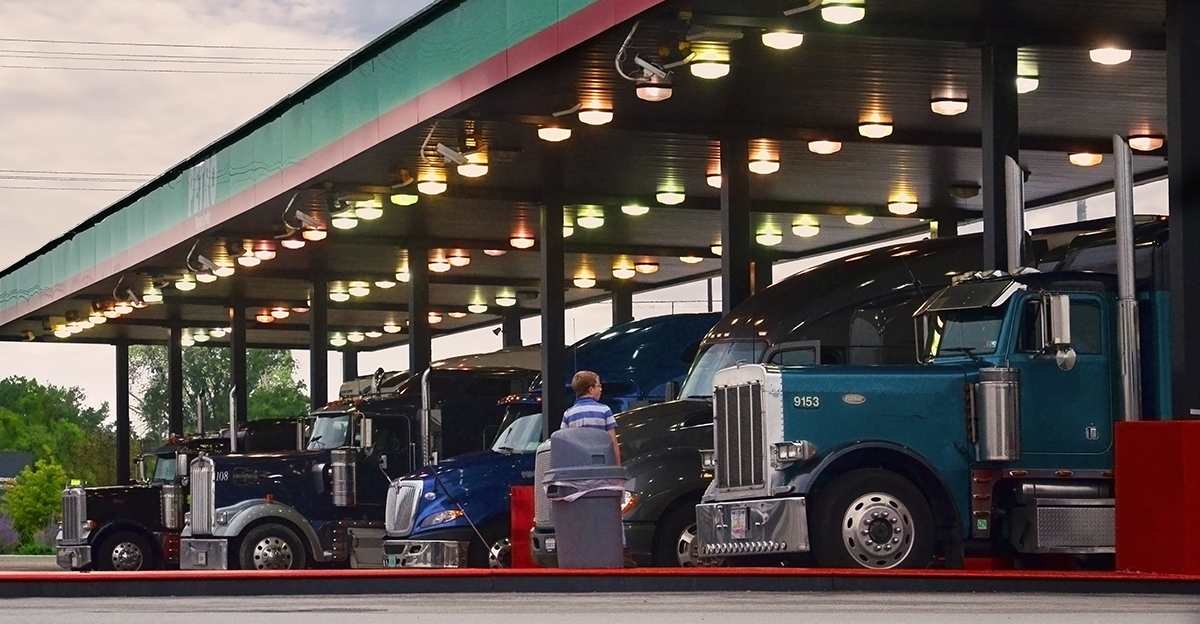 The U.S. average retail price of diesel fell 1.6 cents to $2.786 a gallon amid efforts to resupply fuel networks in areas struck by recent hurricanes, though some refineries had yet to restart, experts said.

Also, the price of crude oil hovered near $50 a barrel.

The decline was diesel’s first since Aug. 21.

Prices fell in six areas, logging the biggest drop of 3.2 cents in the Gulf Coast region. Prices climbed in three areas but by less than 0.5 cent in each. The price in California was unchanged at $3.179.

Also, the U.S. average price for regular gasoline fell 5.1 cents to $2.634 a gallon. The cost is 40.9 cents more than it was a year ago, DOE’s Energy Information Administration said.

Hurricane Harvey brought on “the near simultaneous loss of 20 Texas refineries. Some of the refineries near Beaumont and Port Arthur are still down,” Tom Kloza, co-founder and global head of energy analysis for Oil Price Information Service, wrote Sept. 18 in an online analysis of the storm’s effect.

Corpus Christi, Houston and Texas City refineries are in various stages of restarting as flood waters recede in the area, according to Kloza.

“Precisely how many refineries are back to ‘normal’ operations is an open question,” Kloza wrote.

One national fuel distributor said both recent hurricanes underscored the driver shortage and bureaucratic requirements at fuel terminals in Texas and Florida are slowing deliveries there. 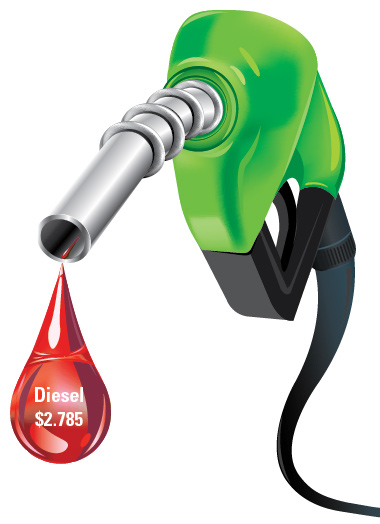 “There is still “a lot of healing to be done” in each of the damaged areas, Jeremy Whiddon, vice president of business development at Atlas Oil Co., told Transport Topics.

The biggest challenge in the fuel distribution industry is having enough qualified drivers. Five years ago, more drivers were available to haul fuel after Superstorm Sandy than there are today, Whiddon said.

Atlas delivers more than 1 billion gallons of fuel annually to customers in 46 states — including bulk, fleet, event, on-site, emergency response, and oil field services. Atlas has deployed 79 trucks to address the hurricane-driven fuel shortages in Texas and Florida — with 75% of the fuel being gasoline, according to the Taylor, Mich.-based company. 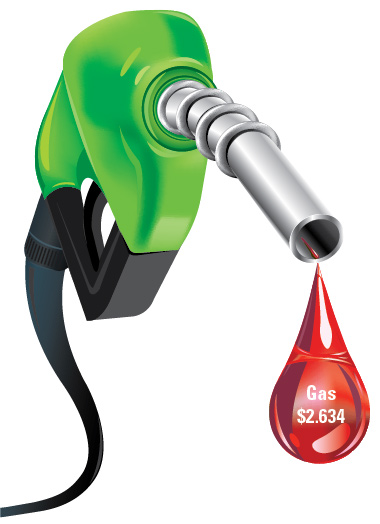 Another big challenge is the lack of uniformity in driver credentialing at fuel terminals across the country, as each has its own procedures, rules and regulations before a driver can get “carded,” he said.

“If there was more uniformity in the way the different fuel terminal companies managed driver throughput, it would be easier to set drivers up from out of state to pull product and run more product into the local market when it is needed on an emergency basis,” Whiddon said.

A related issue concerns trailer certifications and technical variations for overfill protection systems in which there are “lots of tripping points,” he added.

Turning to crude oil, more investment is needed in getting product to market, another expert said.

“The worldwide cushion of spare production capacity will shrink without further investment in exploration and output, Neil Atkinson, head of the International Energy Agency’s oil markets and industry division, said at a conference in Manama, Bahrain, Bloomberg reported Sept. 17.

“There are still not enough signs of investment beginning to return, and that raises the risk of tightening of the market in the next five years and a risk to the stability of oil prices,” he said. “There is at least a possibility of going back to the situation we had 10 years ago, where oil prices were very, very high at a time when demand was growing.”

Yet, activity in the West Texas Intermediate crude futures market suggests some U.S. producers will continue to increase capital expenditures and liquids production, according to EIA.

Looking ahead to 2040, consumption of nonfossil fuels is expected to grow faster than fossil fuels, EIA forecast. However, fossil fuels still will account for 77% of energy use then. Natural gas is the fastest-growing fossil fuel in the projections. However, the liquids share of world energy consumption is expected to fall to 31% in 2040 compared with 33% in 2015 “as oil prices rise steadily, leading many energy users to adopt more energy-efficient technologies and to switch away from liquid fuels when feasible,” according to EIA’s International Energy Outlook 2017.