Price Goes Down for Second Time in Past Three Weeks 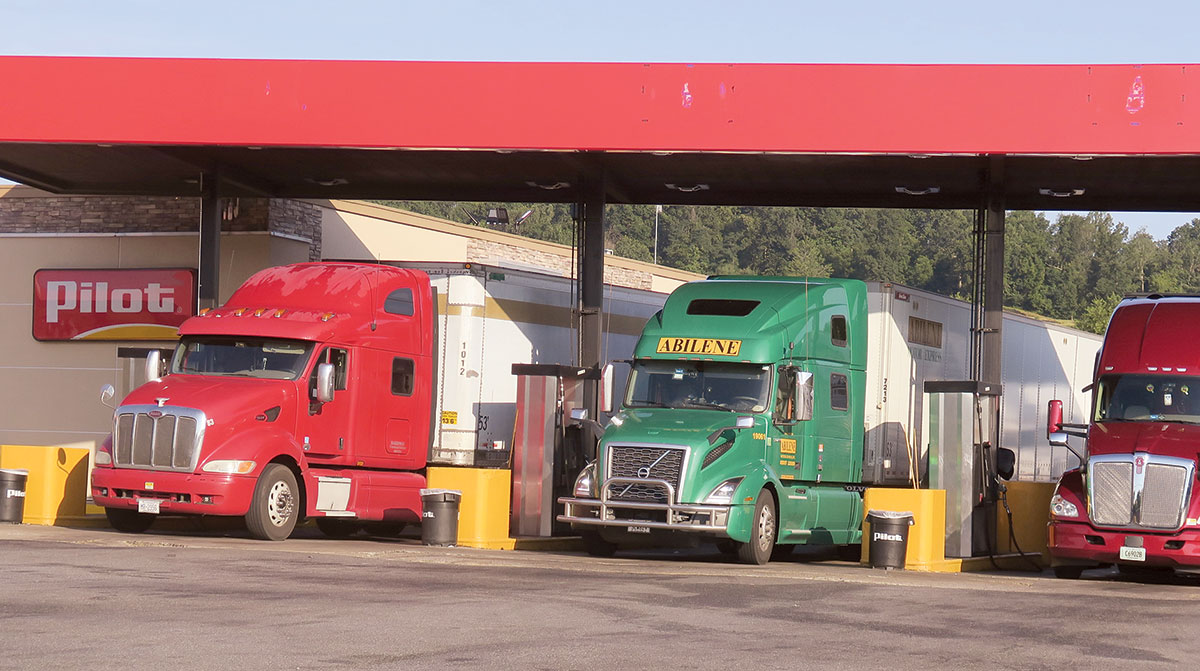 A fuel station in Virginia. The Central Atlantic was the only region in EIA's survey that did not have a price change for diesel. (Peggy Smith/Transport Topics)

The national average price for a gallon of diesel dipped three-tenths of a cent to $3.364, according to Energy Information Administration data released Aug. 9. 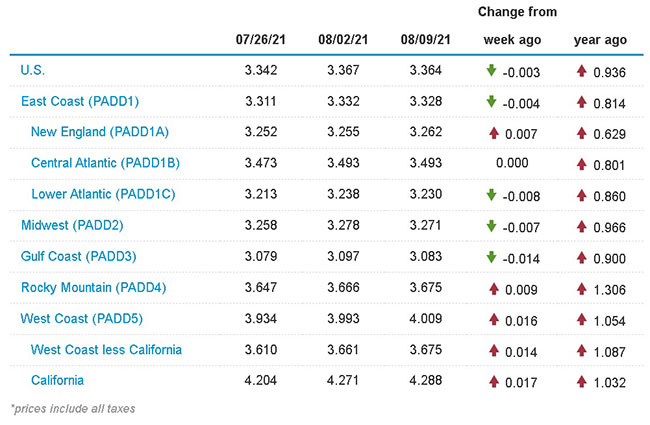