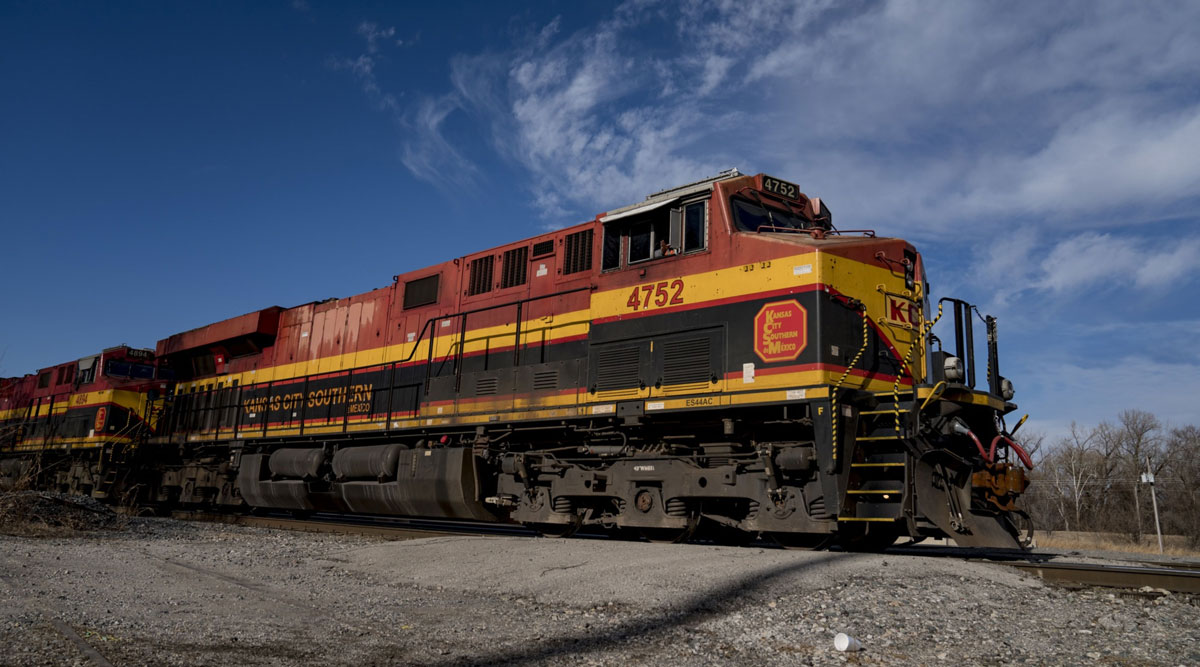 “We don’t want a bidding war,” he said at conference sponsored by the North East Association of Rail Shippers. “It’s not something that we’ll participate in, and ultimately, it’s a war that we would not win.”

Creel’s comments were the latest in a series of negotiations in the public square over which Canadian railroad should win the U.S. carrier. Kansas City Southern is prized for its network to the southern coast of the U.S. and into Mexico.

Kansas City Southern erased gains after Creel spoke, trading down 1.3% to $295.65 in early afternoon trading in New York. The stock had advanced 47% this year through April 27 after a private-equity offer put the railroad in play last year. Canadian Pacific and Canadian National were little changed in Toronto.

Canadian Pacific last month reached an agreement to acquire Kansas City Southern for $28 billion. Its larger rival countered with a $33 billion bid April 20, which the U.S. railroad is considering. The offers including paying off $3 million of KCS’ debt.

The U.S. Surface Transportation Board, which has the final say on rail mergers in the country, also has decided that Canadian Pacific’s merger proposal is exempt from strict merger rules adopted in 2001 to slow industry consolidation. The board hasn’t ruled on Canadian National’s offer.

Regulators are also considering both suitors’ plans to use a voting trust to close a deal, which would allow shareholders to reap the benefits before the companies are merged operationally.