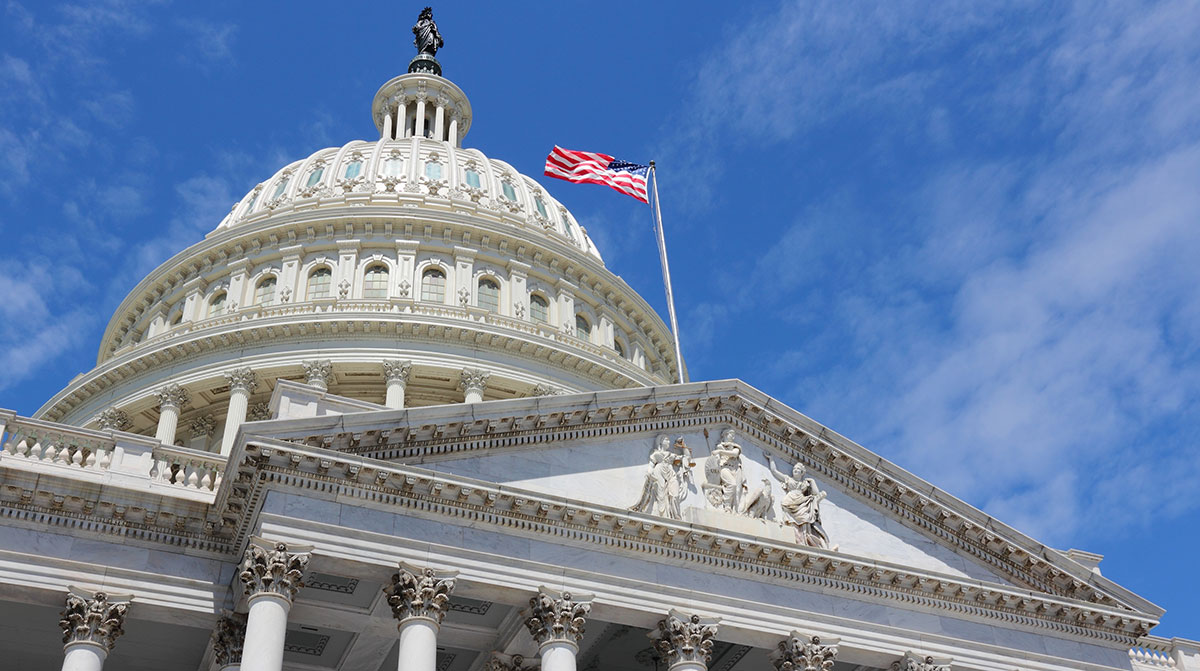 Democrats are highlighting infrastructyure progress, and Republicans are proposing platforms for enhanced supply chain connectivity ahead of the midterm elections in November. (tupangato/Getty Images)

With midterm elections season in full swing, both parties are promoting infrastructure proposals as they each pursue control of Congress.

Congressional Democrats, governing in the majority from both chambers, are reminding voters of their legislative record on infrastructure, supply chain and climate change policies before Election Day this November. 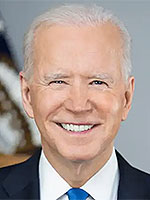 At the White House on Sept. 27, the president recounted his party’s record.

“Over the last few years, we’ve faced some of the most difficult challenges in our history, but we’re actually making progress helping folks get just a little more breathing room,” the president said. “Lowering health care costs and strengthening Medicare is a big part of progress that we’ve been making on inflation, not just with gasoline prices and other progress.”

Transportation Secretary Pete Buttigieg expanded on the administration’s record on infrastructure during a recent tour of the country.

America is geared up to go electric!

The Biden-Harris Administration just greenlit plans to implement the first nation-wide EV charging network. This is a critical milestone in ensuring electric vehicles are convenient, reliable, and affordable for all. https://t.co/6rkZmVQhBg — TransportationGov (@USDOT) September 27, 2022

“After years, or even decades, of frustration as there was talk of infrastructure promises and infrastructure weeks that never materialized, we’re thrilled that we are now seeing not just the legislation signed, as we did last year, but checks and funding signed off on this year to get projects in motion," Buttigieg said. “We’re delighted to see shovels starting to go into the ground and dirt starting to fly.”

Enacted Nov. 15, the IIJA is commonly referred to as the bipartisan infrastructure law. 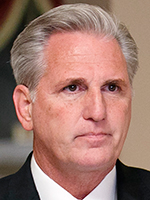 “The frightening supply shock of baby formula this year was the tip of the iceberg of a broken supply chain that has increased costs and left store shelves empty,” according to the Republican plan. “Record inflation is driving increases in the price of everyday essentials while our country remains dangerously reliant on foreign countries like China for critical supplies, medicines and technology.”

House GOP is committed to a government that’s accountable.

“You’re going to see a very robust oversight investigation accountability program by our committees…How many people have come across our border illegally?...How many were on the terrorist watch list?” - @SteveScalise pic.twitter.com/5XB8IRC4PM — House Republicans (@HouseGOP) September 28, 2022

On the Senate side, Republicans also are exhibiting unity in their opposition to the president and Democrats.

“As Biden’s inflation rages and his recession begins, does the Democrat’s tax-and-spending spree help small businesses? No. It sends a bigger, badder IRS after every penny they have,” said Sen. Rick Scott (R-Fla.), chairman of the National Republican Senatorial Committee. The group is tasked with promoting candidates for the Senate.

“Florida families and businesses, and the millions of seniors that call the Sunshine State home, are sick and tired of Democrats stealing from them to appease the radical liberal elites,” Scott said.

Prominent election analysts and political observers point to the potential for Republicans to gain congressional seats in this year’s election cycle.