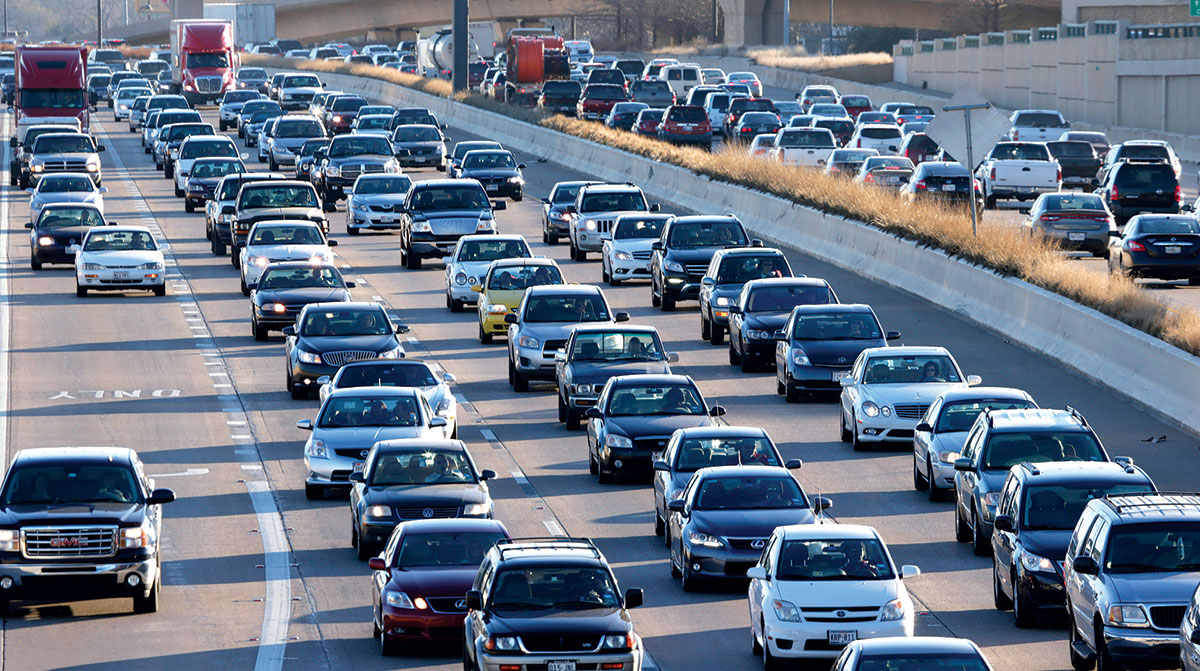 Senior Democrats in the Senate are pressing for transportation safety enhancements as the White House celebrated the anniversary of a $1 trillion infrastructure law’s enactment.

Sens. Ed Markey of Massachusetts and Richard Blumenthal of Connecticut were joined by colleagues in calling on the Department of Transportation to adopt or pursue programs meant to boost safety along the country’s corridors.

The senators, most of whom sit on the surface and freight transportation committees, insist that provisions included in the $1 trillion Infrastructure Investment and Jobs Act would assist agencies and stakeholders pursuing safety initiatives. The lawmakers’ call to action stemmed from recent federal data estimating nearly 43,000 traffic fatalities in 2021, marking a 10.5% increase from the prior year.

“Nearly 43,000 people died in motor vehicle crashes in 2021, the highest number in 16 years, and according to preliminary numbers, 2022 has been equally, if not more, deadly,” the senators said in a letter to the National Highway Traffic Safety Administration. “Fortunately, the IIJA required NHTSA to take much-needed action to ensure this road safety crisis comes to a dead end. We therefore urge NHTSA to swiftly implement key safety provisions in the law and reverse this frightening trend in motor vehicle fatalities.”

“When issuing new safety measures, regulators have too often crawled through yellow lights or stalled at red lights. By passing a historic, bipartisan infrastructure law, Congress gave NHTSA the green light to put its pedal to the metal to reduce motor vehicle fatalities,” the senators continued. 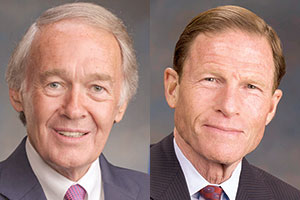 Meanwhile, at a hearing of the Senate Environment and Public Works Committee Nov. 15, marking the anniversary of the IIJA’s enactment, Sen. Ben Cardin (D-Md.) praised the law’s aims: “We gave the foundation for the bipartisan infrastructure [law] by the work of this committee. We advanced equity and we advanced safety with the bipartisan action. And we met the challenge of climate change.”

At the same hearing, Sen. Kevin Cramer (R-N.D.) shared Cardin’s view. “It turned out to be a good bill. Not just one I sort of grudgingly supported but one that I’m happy to champion. And I’m especially pleased with the cooperation between the two parties.”

• The Federal Highway Administration has released $59.9 billion for fiscal 2023 for 12 formula programs to support investment in bridges, tunnels, carbon emission reduction, and safety improvements to roads and bridges.

• The Department of Transportation has approved National Electric Vehicle Infrastructure (NEVI) Program plans for all 50 states and Puerto Rico.

• The Federal Transit Administration announced it will provide $600 million to replace aging railcars to improve safety, reliability, and accessibility on transit systems.

Meanwhile, the Biden White House recently outlined potential benefits and impact to the country’s economy and transportation workforce due to the IIJA. According to the White House, nearly $200 billion has been directed for agencies and programs that revitalize or modernize freight and commuter corridors.

“To deliver on the promise of this historic legislation, the Biden-Harris administration has,” per the White House, “built an implementation team at the White House, federal agencies, state, local, tribal and territorial governments, along with new mechanisms to ensure clearer communication and coordination between all levels of government, including identifying infrastructure coordinators in states and territories.”