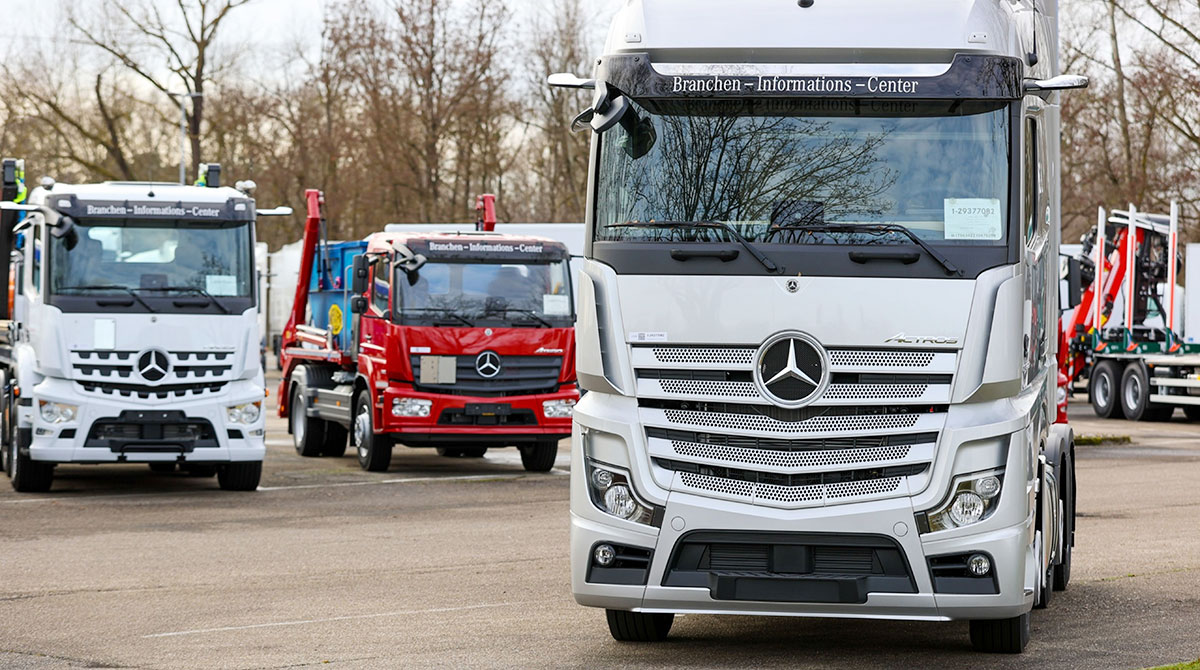 Daimler AG recently provided an update on the ownership stake of two Chinese investors, an announcement a company spokesman said was made to enhance transparency in the wake of the spinoff of its truck division into a separate company.

Daimler announced Dec. 13 that BAIC Automotive Group Co. almost doubled its stake in the manufacturer to 9.98% in 2019. That’s on top of the 9.7% holding that Li Shufu, the owner of Zhejiang Geely Holding Group, has had since 2018. Together, the two control almost 20% of Daimler stock.

The German manufacturer was not required to disclose the change in shareholding earlier since BAIC stopped short of a 10% threshold. BAIC has agreed not to increase its holding any further. 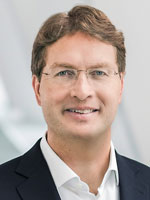 “BAIC’s shareholding is a reflection of their commitment to our joint successful manufacturing and development alliance in the world’s biggest car market,” Daimler CEO Ola Kallenius said in a statement.

The German manufacturer owns 49% of a joint venture with state-owned BAIC Motor Corp. and has expressed interest in raising its stake to gain control of the unit now that Chinese authorities have eased local ownership rules. The companies have been collaborating on vehicle development and production since 2003. Daimler also owns 9.55% of BAIC’s Hong Kong-listed unit BAIC Motor and 2.46% in Shanghai-listed BAIC BluePark.

Daimler referred to its partnership with BAIC as “a role model for Sino-German cooperation for almost two decades.”

Dongfeng Motor Group Co. holds about 4.5% in Jeep maker Stellantis NV. BAIC also owns a 6.5% stake in Daimler Truck Holding AG, according to a spokesman for the German truck maker.

Meanwhile, Chinese electric vehicle startups including Nio Inc. and BYD Co. are pushing to expand in Europe to generate more revenue outside their home market, and benefit from growing EV sales in the region. Western carmakers including Daimler, BMW AG and Volkswagen have shifted some of their manufacturing to China to gain a stronger foothold in the market.

Daimler’s board earlier this month backed investments totaling 60 billion euros for luxury cars and vans from next year to 2026. After years of criticism for being late to adopt purely battery-powered cars, the manufacturer stepped up its game this year with the launch of the EQS, the electric version of its flagship S-Class.

Porsche in the early 2000s quietly built up a stake of around 74% in Volkswagen AG, partly through options, as it was seeking an eventual acquisition. The move faltered, resulting in Volkswagen fully integrating the iconic sports-car brand in 2012 to end a seven-year takeover saga.