Daimler Picks Bernd Pischetsrieder to Be Next Chairman 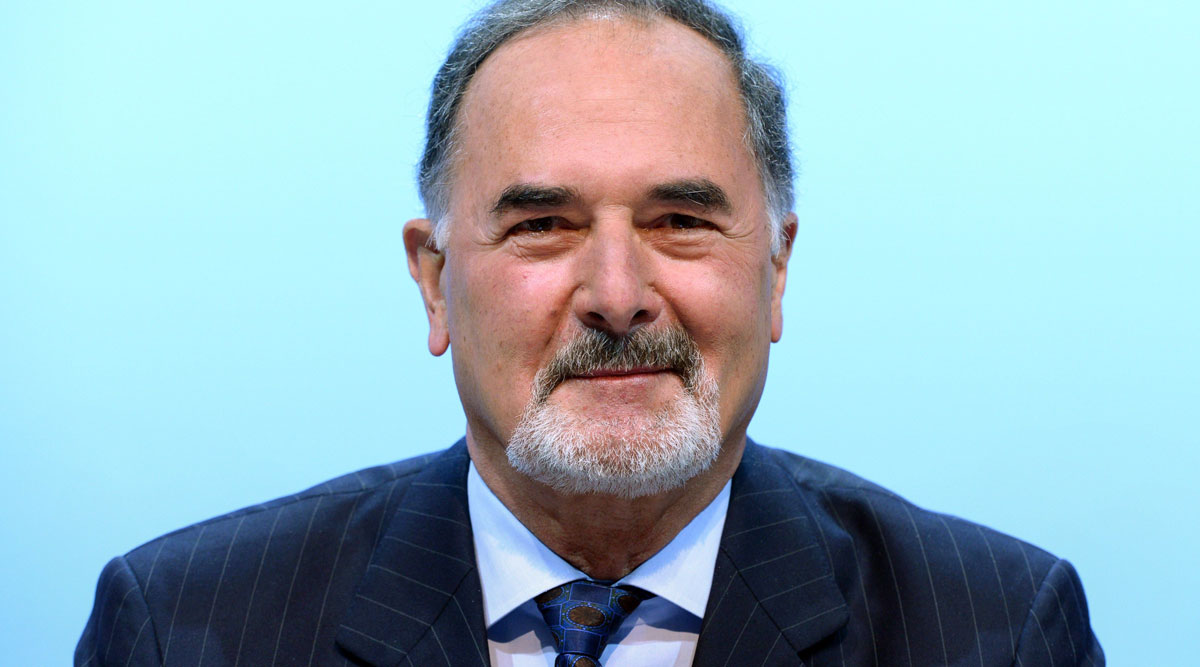 Daimler AG’s supervisory board picked Bernd Pischetsrieder to be its next chairman and help navigate the maker of Mercedes-Benz luxury cars through a seismic industry transformation.

The selection of the former CEO of BMW AG and Volkswagen AG to replace Manfred Bischoff will be subject to a shareholder vote at Daimler’s annual general meeting on March 31. Pischetsrieder, 72, has been on the board since 2014 and was considered a leading candidate for the role along with fellow director Joe Kaeser.

The world’s best-selling luxury-car maker and truck producer is in the midst of a major overhaul under CEO Ola Kallenius. His strategy is to revive returns by focusing more on bigger cars such as the flagship S-Class sedan and cutting thousands of jobs. The 51-year-old Swede also has forged new partnerships with peers and technology firms and plans to boost the company’s software operations.

Daimler had planned to bring back Dieter Zetsche as chairman until the former CEO withdrew from consideration in September. Some investors soured on his selection after the company’s earnings and stock price languished late in his 13-year tenure and after his exit.

Daimler shares have risen 16% this year, outperforming BMW and VW, as Kallenius’s restructuring efforts gain traction. But its 61.2 billion euro ($74.2 billion) market capitalization is dwarfed by Tesla Inc., which has pulled away from conventional carmakers with a $539 billion valuation.

“Pischetsrieder is a highly accomplished and successful automotive engineer and executive, but his appointment feels slightly out of alignment at a time of thorough reinvention of the global automotive industry,” Philippe Houchois, a Jefferies analyst who rates Daimler a buy, said in a note. He did praise Pischetsrieder’s “unique experience of governance, labor and government relations” and positive track record as chairman of reinsurer Munich Re.

Pischetsrieder started his career at BMW in 1973 and became CEO in 1993. He left the company following the ill-fated takeover of British automaker Rover Group, which spurred huge losses. The Munich-born engineer joined VW as management board member in 2000 and was named CEO two years later. In 2006, he was ousted by VW patriarch Ferdinand Piech after clashing with the company’s powerful labor unions.

“Bernd Pischetsrieder is one of the most internationally recognized automotive experts,” Bischoff, 78, said in a statement. “His expertise and wealth of experience are of outstanding importance for Daimler.”