Spinoff Will Be Complete by End of the Year 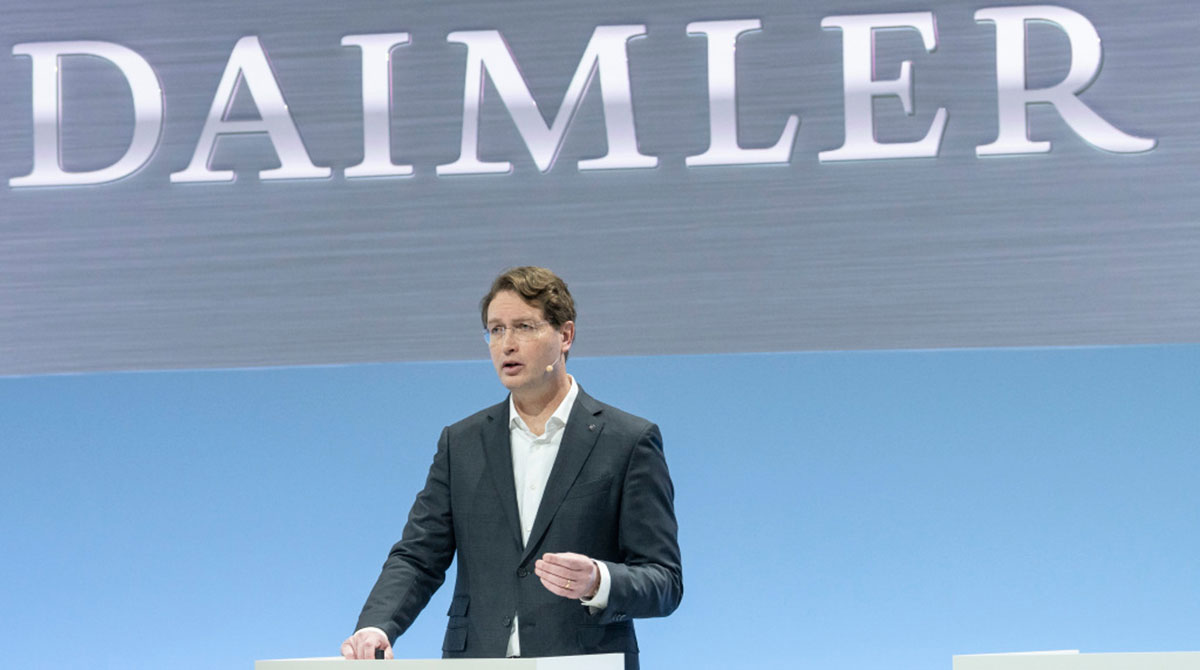 Shareholders of Daimler AG in a widely anticipated vote agreed to realign the company by spinning off its truck and bus unit by the end of the year to form Daimler Truck Holding AG, which will be publicly traded on the Frankfurt Stock Exchange.

It’s a YES from our shareholders: The star will shine twice in the future, even brighter than before Swipe to see how we will set the pace of transformation with our historic realignment.

“That’s why we are accelerating the development of battery and fuel cell vehicles in all segments along the way to emission-free transport. As an independent company, we will be able to make even greater use of our growth opportunities and further increase our financial success,” Daum said in a statement.

Daimler is the leader in the global commercial vehicle business in terms of sales, market share and global reach, according to the Stuttgart, Germany-based company. It generates about $48.8 billion in revenue and sells more than half a million trucks and buses in a typical year. 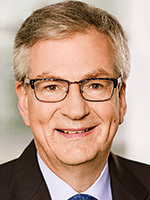 Earlier this year, Daum said electric vehicles will be the heart of the new company with the eventual “ramp down” of internal combustion engines.

Zero-emission trucks will begin “a massive ramp up” in the 2025-35 period, with the two types in a 50-50 vehicle mix, which then will be sorted out, said Daum said, who called the shift to autonomous trucks “the Holy Grail.”

This spring, Roman Mathyssek, a consultant at Arthur D. Little, told Bloomberg News: “Being the largest truck producer in the world, Daimler Truck clearly has the potential to perform on par with the most profitable truck manufacturers.”

More recently, Daimler rival Traton SE abruptly replaced its two top executives, the second such shakeup at the truck business since its underwhelming initial public offering in 2019, Bloomberg reported. The stock has failed to take off in part because of a small free float, with parent Volkswagen AG still holding about 90% of shares. 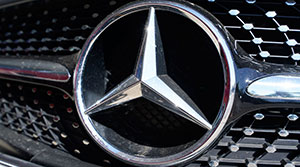 Daimler will retain a 35% interest in Daimler Truck Holding AG and plans to transfer 5% to Daimler Pension Trust e.V., a registered association according to German law.

Michael Brecht, chairman of the General Works Council of Daimler AG, called the employees “the most valuable asset of both companies.”

“Our colleagues make financial success possible. As labor representatives, we will continue ensuring that employee interests are strongly represented,” he said. “A strong sign of this is the willingness to invest and safeguard our plants so that we can concentrate on our work in a focused manner and without worrying about losing jobs. We have achieved this, and we look with confidence to a future that will now give us even more opportunities.”

Daimler first announced the intention to split up into the world’s largest makers of luxury cars and commercial vehicles in February.

Daimler’s Legal Risks Around Emissions Linger Ahead of Revamp