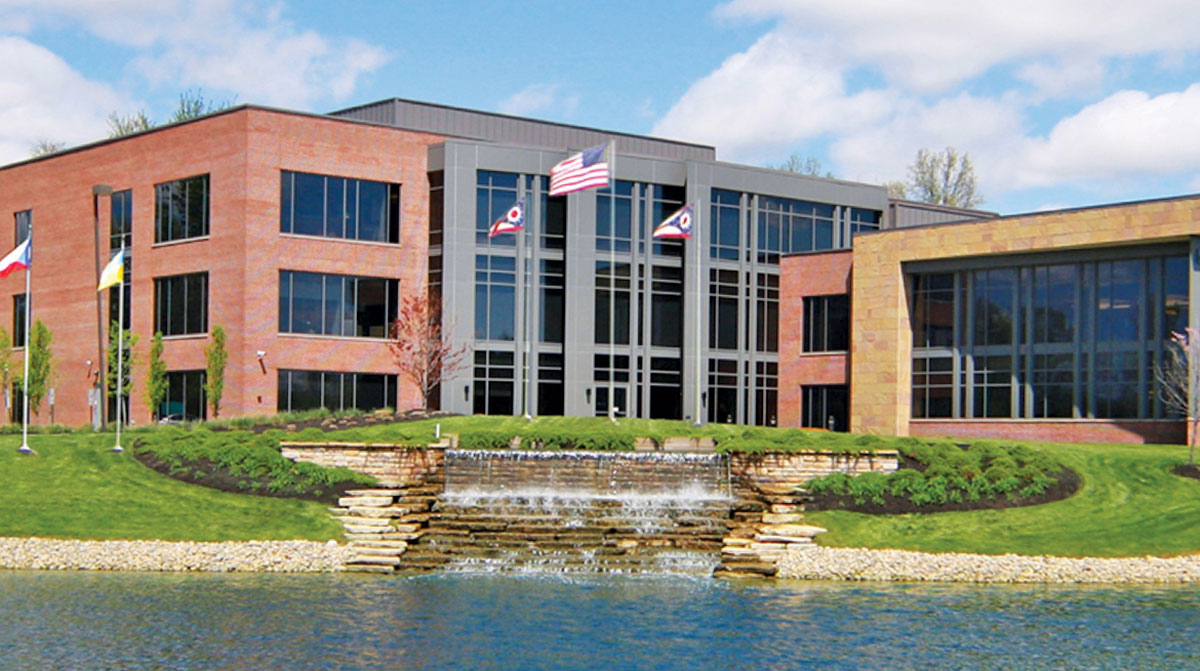 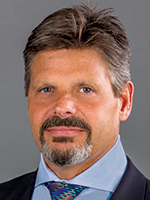 “In the third quarter, sales and profit increased in our vehicle businesses, somewhat offsetting the pause in warehouse automation that we highlighted last quarter,” CEO Harold Bevis said in a release. “Our operating performance is on track to deliver the higher end of our free cash flow generation target, which in turn puts us on track to pay down debt at the higher end of the previously announced range, fully pay off our revolving credit facility and end the year with cash on hand.”

“CVG’s transformation plan is on track; however, 2022 results have been masked by persisting inflationary pressures. Our plan includes improving or exiting underperforming legacy business, winning new business, particularly within our electrical systems segment, and improving our balance sheet,” he said. “Our new wins, particularly within the electric vehicle market, remain on pace for a record year, supporting our goal of increasing the accretive mix of electrical systems sales for CVG.

“Our customers truly appreciate our value-add in this business, and we are now a Tier 1 designer of electrical systems for electric vehicle manufacturers.”

• Electrical systems revenue increased 15.1% to $46.1 million compared with $40.1 million in 2021 — from material cost pass-through and contributions from new business wins. Operating income was $5.2 million compared with $4.9 million a year ago — primarily attributable to a decrease in selling, general and administrative expenses offset by increased labor costs, raw material inflation and freight cost increases.

• Aftermarket and accessories revenue increased 24.1% to $37.1 million compared with $29.9 million in the prior-year period — from increased volume and pricing to offset material cost pass-through. Operating income was $5 million compared with $2.3 million a year earlier — attributable to the increase in pricing to offset material cost pass-through.