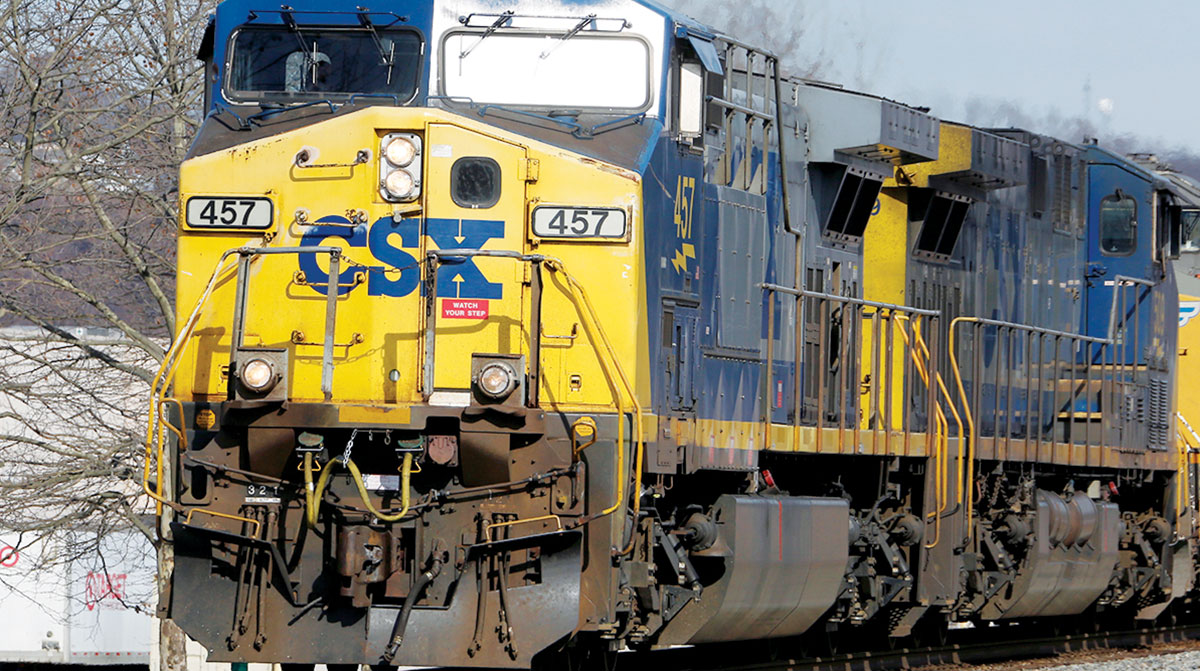 CSX posted earnings of 43 cents a share in the third quarter, and the average estimate of six analysts surveyed by Zacks Investment Research was for earnings of 38 cents per share. (Gene J. Puskar/Associated Press)

Operating ratio improved to 56.4 compared with 56.9 in the prior-year period.

The average estimate of six analysts surveyed by Zacks Investment Research was for earnings of 38 cents per share. The freight railroad posted revenue of $3.29 billion that also topped analysts’ forecasts, which called for $3.03 billion.

“I want to thank all of CSX’s railroaders for their continued dedication to our customers amidst the combination of ongoing supply chain disruptions and challenges presented by the COVID-19 delta variant this quarter,” CEO James Foote said. “We are committed to helping our customers overcome current supply chain constraints and will continue to take action in order to keep our network fluid and design new solutions that enable the delivery of critical goods to millions of Americans.” 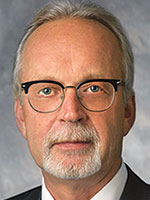 Revenue was down 23% in the slumping automotive sector, to $209 million from $271 million. CSX reported year-over-year revenue increases in its other business lines:

Much of the increase in coal is being attributed to the upturn in the world economy, which is causing demand for most energy-related products to increase, especially in anticipation of winter and colder temperatures in North America, Europe and Asia.

For the second consecutive earnings call, CSX’s leadership is stressing the difficulty the railroad is having in terms of adding employees as freight volumes soar. Like many of its competitors during the onset of the COVID-19 pandemic, the railroad furloughed train crews because of reduced volume. Now volume is back, but fewer furloughed employees than expected wanted to return.

“We will continue to act. We have a strong hiring pipeline,” Foote said. “We will hire until we have staffed the network to match demand. We will hire above attrition throughout the rest of this year and into next year.”