CSX Is Said to Hit Obstacle in CEO Negotiations With Harrison 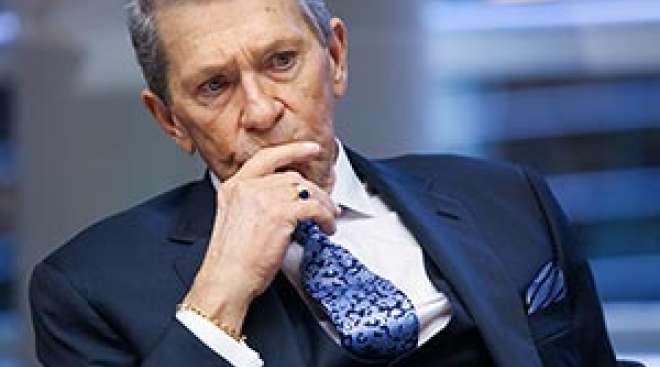 CSX Corp. and Hunter Harrison have discussed a three-year contract for the railroad veteran to take over as CEO, but the deal has bogged down over details on how to support his plan to turn around the company, according to a person familiar with the situation.

CSX on Feb. 10 extended the deadline to nominate directors as it seeks to negotiate with activist investor Paul Hilal, who is working with Harrison and is seeking six seats on the company’s board, the person said. The two sides continue to negotiate governance issues, and there is no guarantee a deal will be reached, said the person, who asked not to be identified as details of the talks are private.

Harrison, 72, stepped down as CEO of Canadian Pacific Railway Ltd. last month ahead of schedule, forfeiting $90 million in compensation and reaching a new noncompete accord to free himself to run CSX. In 2012, he teamed with billionaire investor Bill Ackman to take over and turn around the Canadian carrier. Hilal, who was Ackman’s point man for Canadian Pacific, wants to repeat the feat at CSX.

The pair’s timing works in their favor. Current CEO Mike Ward, 66, had been set to retire but agreed in September 2015 to stay on three more years after would-be successor Oscar Munoz left to run United Airlines.

Representatives of Hilal, Harrison and CSX declined to comment on the negotiations, which were reported earlier by The Wall Street Journal.

The deadline for director nominations was delayed to Feb. 24 from the close of business Feb. 10, the carrier said in a statement. All 12 of the carrier’s directors are up for election at the annual meeting, which typically is held in May.