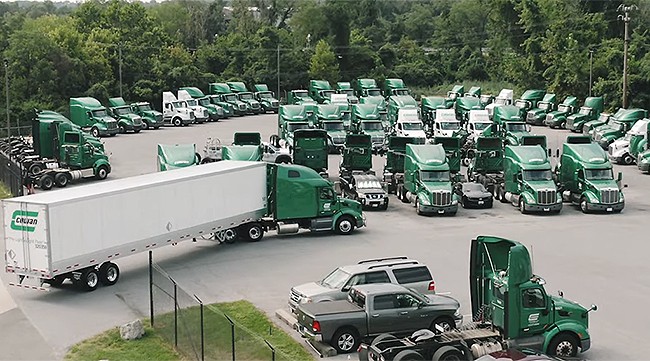 Joseph Cowan is stepping down as the longtime CEO of truckload carrier Cowan Systems LLC Dec. 31.

The privately held company announced Dec. 14 that Cowan will retain his role as chairman of the board of directors.

“Joe has created an incredibly successful business and he has provided opportunities for all of us to grow,” the Baltimore-based company said in a statement. “We are forever grateful for his entrepreneurial spirit, his leadership and his tireless work ethic. His drive and competitiveness will always push us to be better. He will continue to provide guidance and oversight as chairman of our company.” 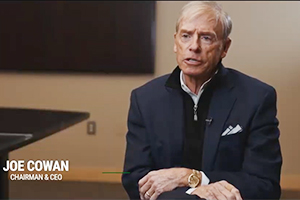 Cowan said company president Dennis Morgan will be promoted to CEO. Since 1978, Morgan has worked for the Cowan family in executive-level positions including COO, CFO, and head of the company’s IT department.

“Between Dennis and Joe our organization continues to have the best strategic leadership team in the industry,” the company said. “They have fostered a culture that requires hard work and rewards success.”

Transition and retirement plans for the leadership change began in 2018, the company said. 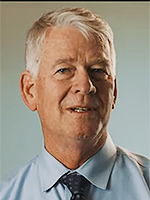 “Dennis has truly been involved in all aspects of our business,” the company added. “Dennis is an amazing leader that all our executives look up to and rely on for advice, counsel and direction. In his role as CEO Dennis will continue to counsel our executive leadership team and help Joe Cowan execute our strategic decisions and goals.”

Joseph Cowan founded Cowan Systems in February 1994 with three office employees and 35 drivers. Today it has more than 2,000 employees and works with 600 contractors. In 2020 the company reported revenue of nearly $579 million and operated more than 1,631 company-owned tractors, 164 lease-to-own tractors, 527 owner-operated tractors and more than 7,000 trailers.

In addition to the CEO transition, the company announced that Dan Evans will be replacing Morgan as president, putting him in charge of day-to-day management. Evans joined Cowan Systems in 1997 as a dispatcher and has served in a variety of roles in Virginia, Indiana and Ohio. In 2003 he was promoted to VP of Sales and Operations, managing customer relationships. In 2008 he transitioned into a leadership role with Cowan’s then-new logistics division. In 2018 he was tapped for a new company role, Chief Administrative Officer, where he worked across departments to streamline and scale processes.

Cowan Systems ranks No. 63 on the Transport Topics Top 100 list of the largest for-hire carriers in North America.