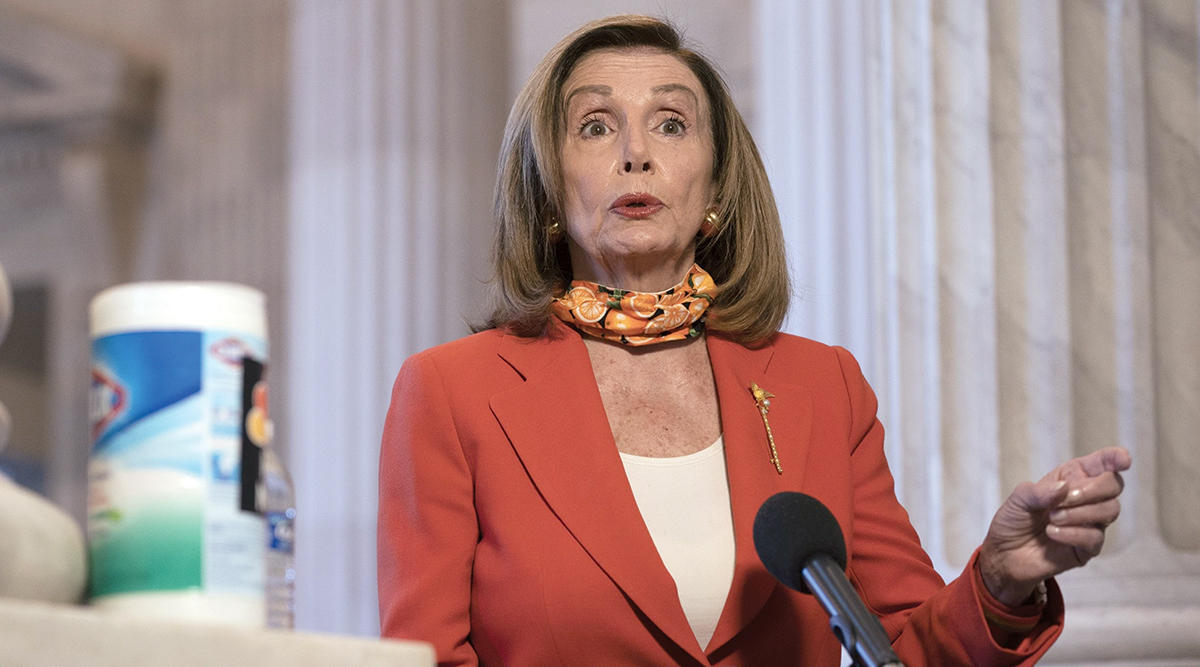 Congressional leaders and the White House have yet to reconcile differences on COVID-19 emergency aid proposals, raising the potential for Congress to continue negotiating a package after the November elections.

Despite attempts to arrive at a deal, each side has criticized the other during the monthslong negotiations. Pelosi recently emphasized that advancing a relief measure after the elections would necessitate bicameral bipartisan support.

On Oct. 27, she affirmed to colleagues her caucus’ intention: “This week, we continue to put pen to paper, with thanks to our committee chairs for their mastery of the legislation and loyalty to America’s working families.”

Nearly a week earlier, McConnell contended: “Our Democratic colleagues have been happy to talk about further relief — as long as it’s remained a hypothetical concept. But every time the Senate [has] had a chance to actually do something, they’ve said no.” 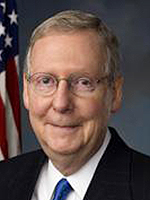 A Senate bill that sought to provide more than $500 billion for certain sectors affected by the pandemic did not advance Oct. 21. The Senate also has not considered a recent $2 trillion House-passed package.

A slew of stakeholders, including freight, aviation and transit transportation groups, have called on Congress to approve additional emergency aid during the pandemic. For instance, transit proponents insist more than $30 billion in emergency funds is needed to avoid service disruptions.

American Public Transportation Association president and CEO Paul Skoutelas observed recently, “The inability to provide emergency funding blatantly disregards the essential lifeline that public transit plays in our communities. Emergency funding is absolutely necessary to avoid catastrophic decisions that will hurt our riders, our communities and the nation.”