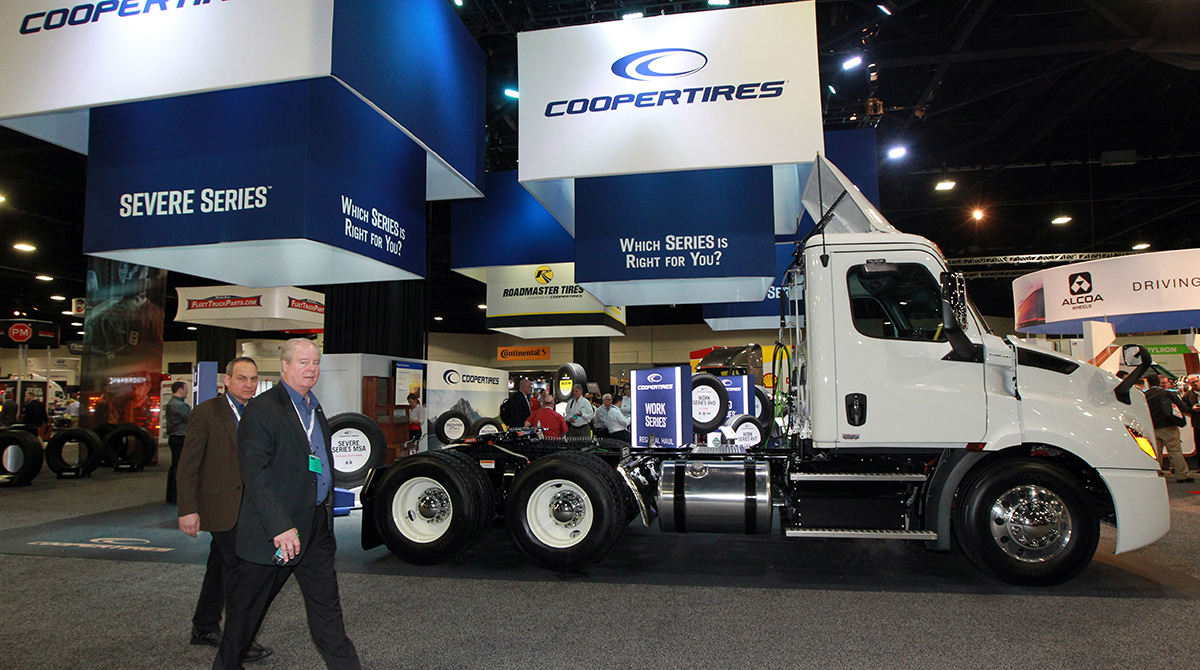 Cooper owns 65% of GRT and has been a partner in the joint venture since 2016.

“GRT has been a highly successful partnership for Cooper, ramping up quickly and producing high quality TBR tires under the Roadmaster and Cooper brands for global markets,” Cooper CEO Brad Hughes said.

“The partnership with QYI has been a productive one, and we expect a smooth transition to our new partner, Sailun Jinyu Group. We have an existing relationship with Sailun through an offtake agreement with Sailun Vietnam’s operation in Tay Ninh to produce Roadmaster brand TBR tires. We look forward to working with Sailun Jinyu Group to continue to meet customer needs in the growing TBR market,” he said.