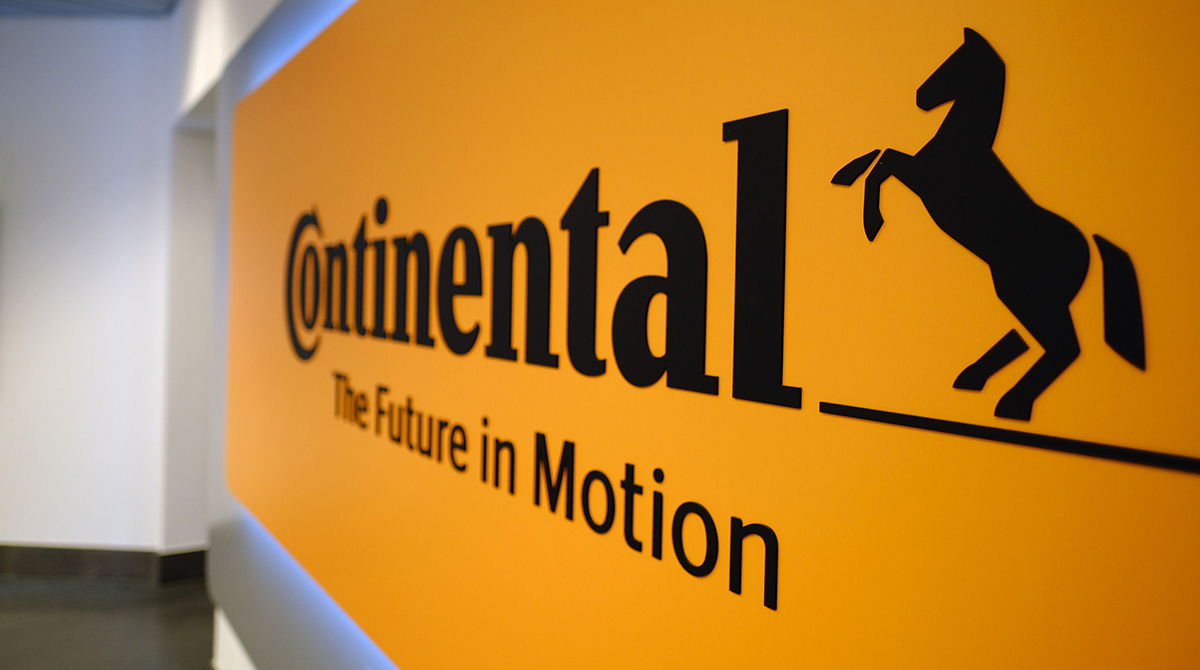 Continental AG will create a dedicated unit for its self-driving technology as the German automotive supplier hopes to benefit from rising sales for electric cars filled with electronic gadgetry.

Continental’s board approved plans to move the driver-assistance business into a special “Autonomous Mobility” unit at the start of next year, the company said March 16. It’s also pushing ahead with the spinoff of its Vitesco powertrain division in the second half of 2021.

“The autonomous mobility market will more than double in the next three years,” CEO Nikolai Setzer said. “Our goal is and will continue to be global technology leadership when it comes to assisted and automated driving.”

Continental earlier this month warned profitability will be held back by an industrywide shortage of semiconductors that could drag on through the rest of the year, as well as ongoing fallout from the pandemic. The manufacturer has been hard hit by the global health crisis that’s disrupted the industry, having announced plans last year to cut or transfer some 30,000 jobs. A steady decline in returns culminated in the abrupt departure of former CEO Elmar Degenhart. Since then, chip troubles have plagued plants across the industry.

Setzer pledged in December to sharpen the group’s focus on growth areas. Investments in automated driving functions will rise by as much as 250 million euros ($298 million) this year as the auto industry adds electric models and software-based functions.

Continental swung to a 718 million-euro operating loss last year, while the adjusted result more than halved to 1.3 billion euros. The adjusted EBIT margin slumped to 3.5%.