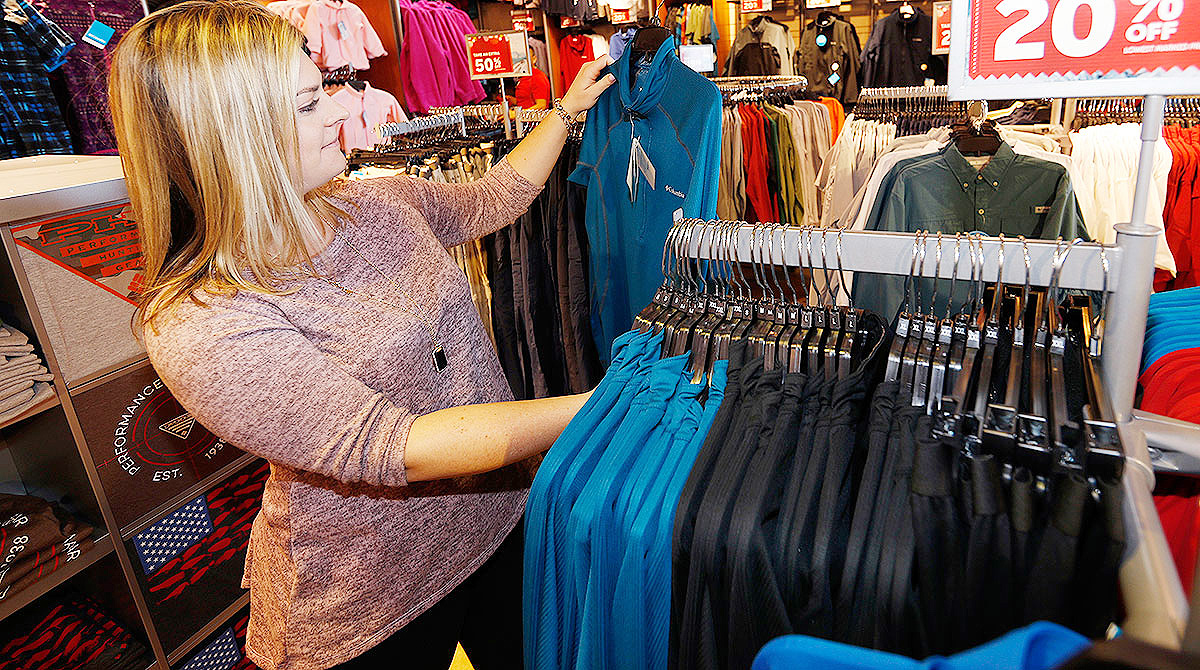 WASHINGTON — American consumers boosted their spending by just 0.1% in August, the smallest gain in six months, even as their incomes rose at a solid pace.

Personal income increased 0.4%, up from a small gain in the previous month, the Commerce Department said Sept. 27. A measure of inflation preferred by the Federal Reserve was flat, but excluding the volatile food and energy categories, core prices ticked up 0.1%.

Consumers are a key driver of the economy as businesses have cut their investment spending and exports have slipped. August’s modest gain follows several months of healthy increases. Consumer confidence is at historically high levels, though it slipped this month in a sign that the U.S.-China trade war is raising economic uncertainties.

With income rising faster than spending in August, the savings rate rose to 8.1%, a sign that consumers have a healthy financial cushion and aren’t overspending even as the economy is in its 11th year of expansion. The savings rate fell to 3.2% in 2005, before the Great Recession.

The Fed’s preferred inflation gauge climbed just 1.4% in August compared with a year earlier, below its 2% target. The Fed aims to have some inflation as a way of avoiding deflation, a destabilizing fall in prices and wages. Yet inflation has mostly been below that level since the target was adopted in 2012.

Excluding food and energy, core prices rose 1.8% in August from a year earlier, the third straight increase. That is closer to the Fed’s target and could provide some ammunition to Fed officials who are reluctant to cut interest rates further. The Fed sliced its benchmark rate last week for the second time this year.

Adjusted for price changes, spending on goods rose, while spending on services fell. The biggest spending decline in services was for restaurants and hotels, the government said.