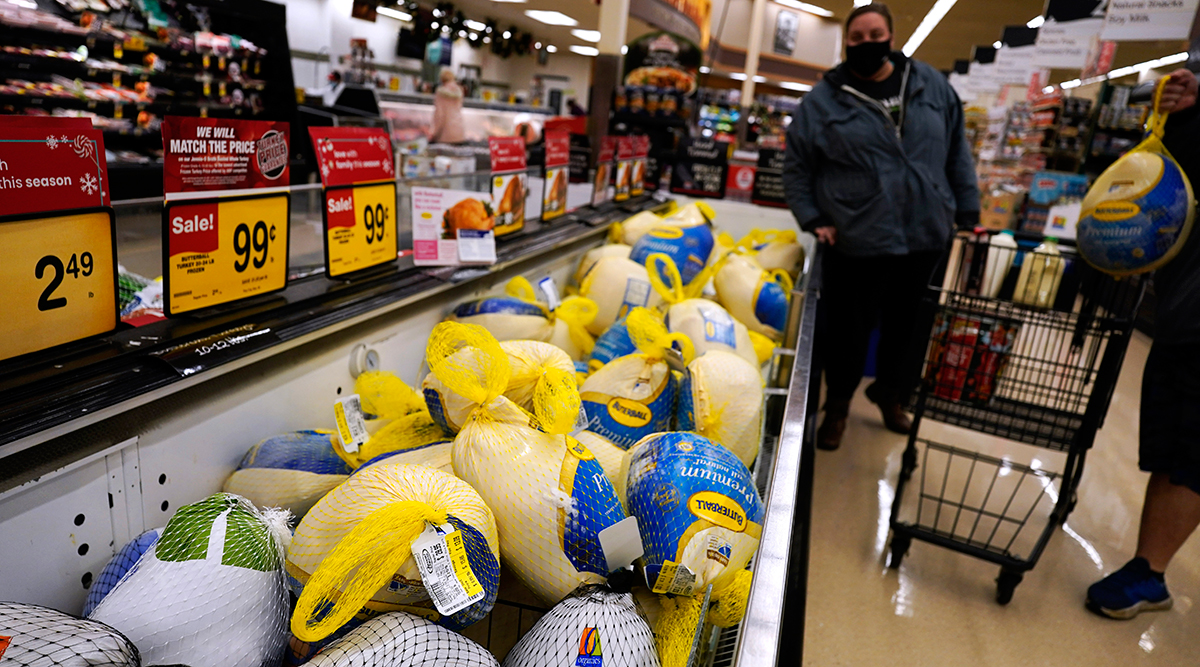 WASHINGTON — U.S. consumer spending rebounded in October, rising by a solid 1.3%, but inflation remains elevated, rising over the past year at the fastest pace in more than three decades.

The jump in consumer spending last month was double the 0.6% gain in September, the Commerce Department reported Nov. 24.

At the same time, consumer prices rose 5% compared with the same period last year, the fastest 12-month gain since the same stretch ending in November 1990. The surge in prices this year contributed to the 1.6% rise in spending in November, yet adjusting for inflation, spending was up a still-solid 0.7% after a 0.3% inflation-adjusted gain in September.

Personal incomes, which provide the fuel for future spending increases, rose 0.5% in October after having fallen 1% in September, a reflection of a drop in government support payments.

Consumer spending, which accounts for 70% of economic activity, is being closely watched by economists who believe strength in this area will lift the overall economy in the final three months of this year.