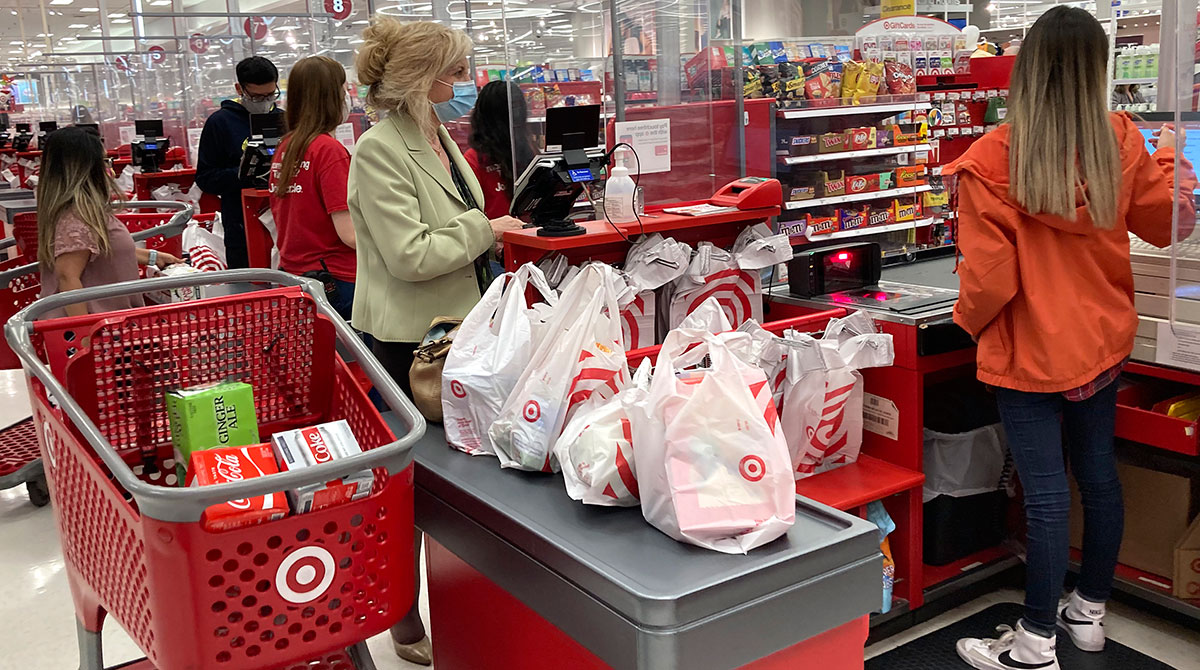 WASHINGTON — Consumer spending was flat in May while incomes dropped for a second month as the impact of the government’s individual impact payments waned. Inflation, however, posted a sizable gain of 0.4%.

Consumer spending was unchanged in May, a marked slowdown after gains of 0.9% in April and a 5% surge in March that had been fueled by distribution of payments of up to $1,400 per individual from a $1.9 trillion stimulus bill, the Commerce Department reported June 25.

With those payments winding down, incomes fell by 2% in May after an even bigger drop of 13.1% in April.

Inflation tied to a gauge of consumer spending that is closely watched by the Federal Reserve increased 0.4% in May and is up 3.9% over the past 12 months, well above the Fed’s 2% target for annual price increases.