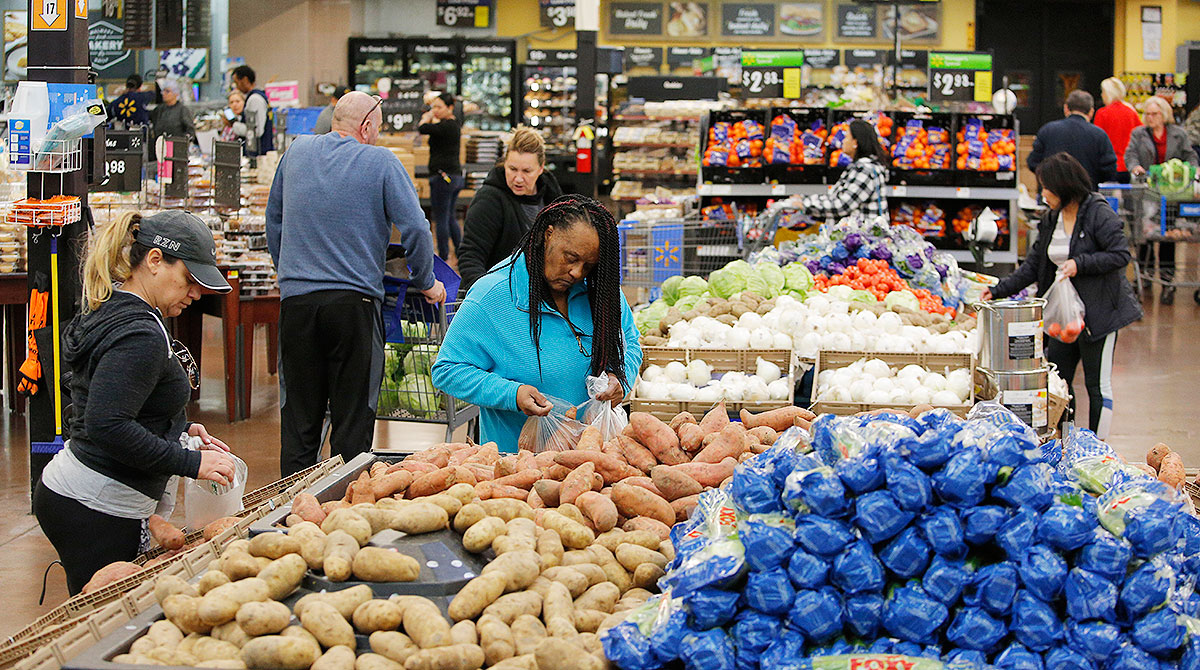 Inflation has been mild since the Great Recession ended more than a decade ago, and the March 11 figures indicate that hasn’t changed. Even though unemployment is at a half-century low, wages aren’t yet increasing quickly enough to force employers to boost prices to cover higher labor costs.

The price of clothing, used cars and medical care rose last month, while the cost of airline fares and gas dropped.

Services, rather than goods, continue to be the main drivers of price gains. Medical care costs have increased 5.3% in the past year, while rents rose 3.3%.

Prices for new cars, meanwhile, have risen just 0.4% in the past year, while clothing costs have fallen 0.9%.

The cost of groceries jumped 0.5% in February, the biggest monthly gain in nearly six years. The rise was fueled by higher bread and dairy prices. Restaurant meal prices rose 0.2%.

Gas prices declined 3.4% in February, a trend that will likely continue in coming months given the sharp drop in oil prices in the past week. Still, the declines come after costs rose for most of the past year. In the 12 months ending in February, gas prices moved up 5.6%.