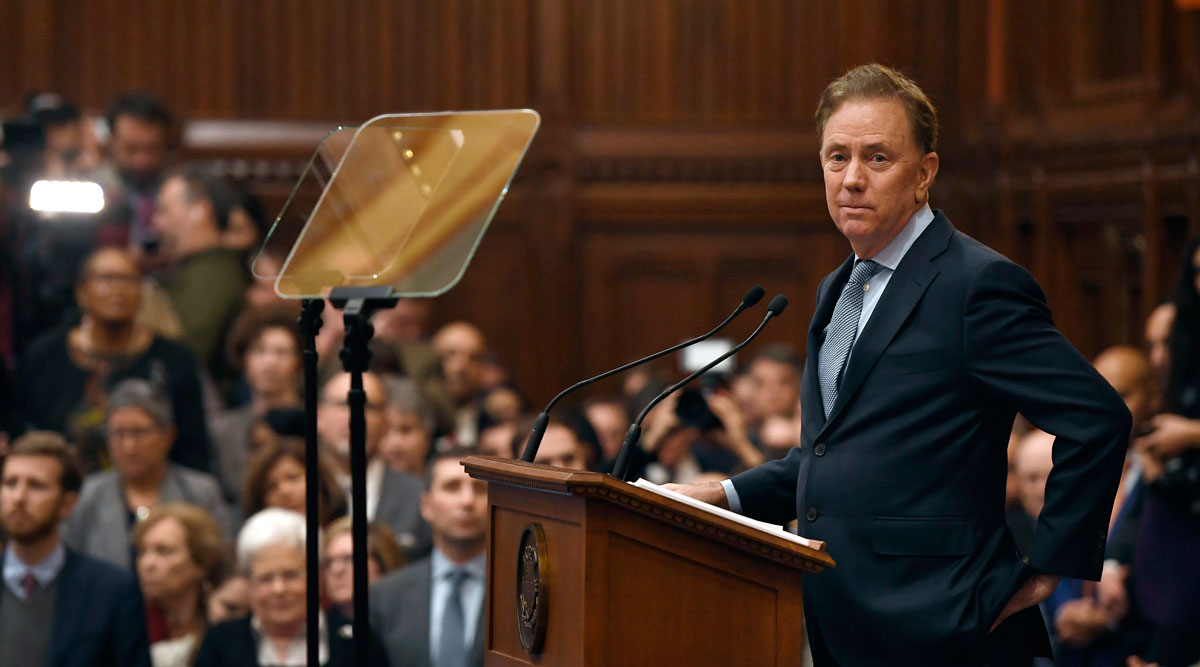 Gov. Ned Lamont has called for a pause on the vote for trucks-only tolls in Connecticut after repeated delays from lawmakers to convene for a vote.

Lamont announced during a press conference Feb. 19 that he had abandoned trying to push for a trucks-only tolling vote. The system was part of the latest version of Lamont’s transportation investment plan.

“I think it’s time to take a pause,” Lamont said. “I’ve got a Legislature that doesn’t want to make a choice. This is a place that specializes in kicking the can down the road, and I don’t accept it.”

The governor sent lawmakers a letter Dec. 6 outlining his plan for commercial truck tolls on 12 bridges carrying some important routes, such as state routes 8 and 15 as well as interstates 84, 95, 395 and 684.

Lamont said he intends to rely on bonding measures to support transportation investment instead. Lawmakers had indicated they were going to vote on the truck-tolling proposal Feb. 20.

“Over the past four weeks of trying to coordinate the scenario and date to pass a truck-only tolls transportation plan, it has become very clear that the political will to act was not there,” House Speaker Joe Aresimowicz (D-Berlin) said in a statement. “I advised the governor that he needs to do what he has to do, and legislators will have to accept whatever plan he decides to go with now.”

The trucks-only tolling proposal was projected to finance $19.4 billion for infrastructure investment.

Rates would vary based on location and truck type. For example, the proposed base rate to cross the I-95 bridge over SR 33 would be $6.40 for a heavy truck with a transponder and $8 for a heavy truck using the registered video tolling method. Video tolls use an image of a license plate to bill a vehicle.

Connecticut hasn’t had tolls in place since the late 1980s.

“It appears the governor of Connecticut has accepted the same fact that other policymakers across the country have come to realize: The trucking industry isn’t a convenient bailout for politicians unwilling to do the hard work of responsibly and fairly funding infrastructure,” American Trucking Associations President Chris Spear said in a statement. “Targeting a tiny sliver of road users, and an industry that is the central link in the economy’s supply chain, is not a serious nor sustainable strategy.”

Spear noted that while trucks account for just 4% of vehicles on the road, the industry accounts for about half of what’s paid into the Highway Trust Fund.

“While we’re willing to pay more to get the job done, the trucking industry will fight tooth and nail against any proposal that aims to turn trucks into rolling piggy banks,” he added.

Motor Transport Association of Connecticut President Joe Sculley, a staunch opponent of the tolls, said the delay is positive news for small businesses in the trucking industry and their employees. 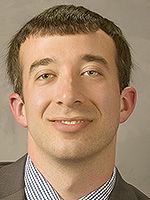 “MTAC is pleased to hear the news that tolling legislation has effectively been declared dead for this session,” Sculley told Transport Topics. “There has always been strong, bipartisan opposition to tolls in Connecticut, and this news is evidence of that. The Legislature is doing the right thing by not advancing this plan.”

“It has sucked the oxygen out of this building for almost two years now, and there’s a lot of legislative business that we must do and everyone waiting with bated breath whether or not there are votes to support tolls or not has taken away other business in the Capitol,” Fasano said.

Connecticut forms an important link between New York City and Boston, and the trucks-only tolling plan was meant to target commercial vehicles moving through the state.

“I have always believed a tolling plan that captures out-of-state vehicles was the right thing to do to help move our state forward and protect Connecticut taxpayers from paying the whole tab for our infrastructure needs,” Aresimowicz said.

Connecticut’s neighbor, Rhode Island, has a trucks-only tolling program that has stoked the ire of the trucking community.

The U.S. Court of Appeals for the First Circuit ruled Dec. 5 that the trucking industry’s lawsuit against Rhode Island’s trucks-only tolling system is valid and can proceed in federal court. The court ruled that the lawsuit is not barred by the Tax Injunction Act, which restricts the power of federal district courts to prevent the collection or enforcement of state taxes.

Fasano previously urged Lamont to call off his trucks-only tolling plan in light of the appeals court’s decision regarding Rhode Island.