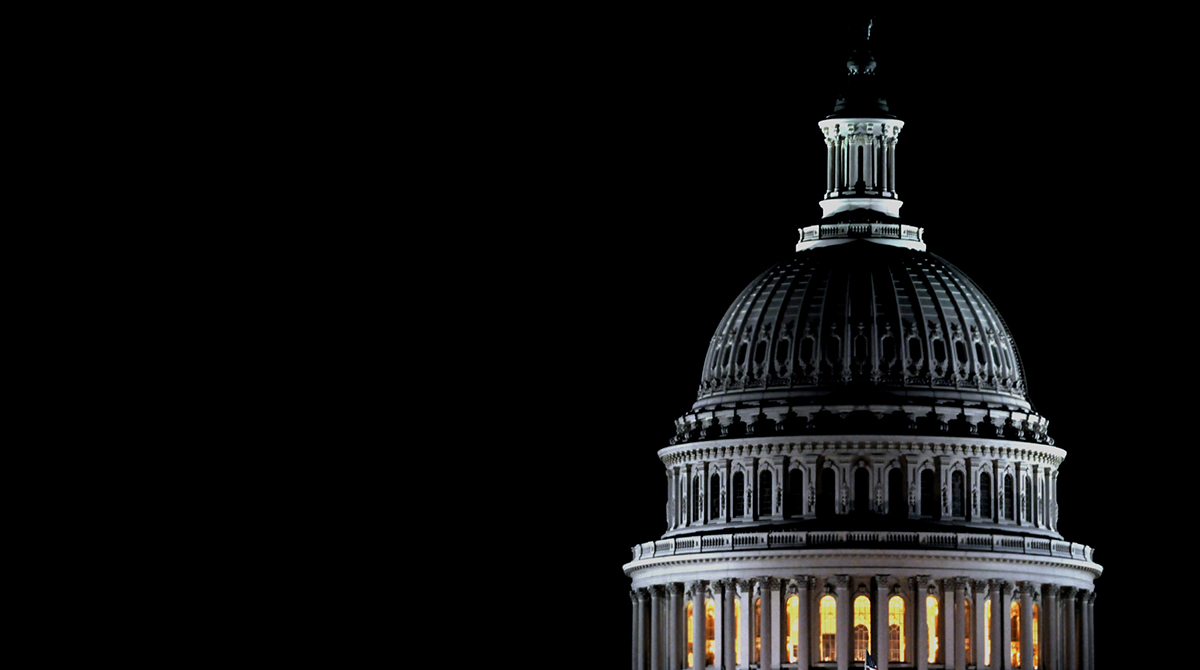 Negotiating the passage of President Joe Biden’s nearly $2 trillion social infrastructure budget bill and finalizing the funding framework for fiscal 2022 are among the legislative items on Congress’ end-of-the-year agenda.

Lawmakers return to Capitol Hill the week of Nov. 15 to resume a schedule centered on the president’s Build Back Better domestic agenda. After the U.S. House’s passage of a $1 trillion infrastructure policy bill, which Biden intends to sign as early as Nov. 15, Democratic leaders signaled the potential for considering the budget measure.

At issue is a $1.75 trillion package which would be debated via a fast-track reconciliation process if it reaches the Senate. The legislation aims to boost funding for climate change initiatives, alternative fuel programs, and amplify social safety net programs such as care for children and the elderly.

“House Democrats delivered a key piece of the Build Back Better [infrastructure] agenda, but we’re not done yet,” Transportation and Infrastructure Committee Chairman Peter DeFazio (D-Ore.) said. “The House must now pass the [budget reconciliation] Build Back Better Act and send it to the Senate.”

Speaker Nancy Pelosi (D-Calif.) said she intends to schedule a vote on the budget plan in the near-term, a sentiment shared by Senate Majority Leader Chuck Schumer (D-N.Y.).

“Thanks to President Biden’s leadership and the thoughtful participation of so many House Democrats, we are on our way,” she told the caucus. “As we say, our diversity is our strength; our unity is our power. In order for Democrats to deliver for the people, we must, as [late Rep.] John Lewis said, ‘keep our eyes on the prize.’ As has been agreed, when the House comes back into session the week of Nov. 15, we will act with a message that is clear and unified to produce results. It is a source of great pride to behold the values, knowledge and courage of the House Democrats.”

“Washington Democrats have super-charged inflation, recreated welfare without work requirements, and made America significantly less energy independent,” Senate Minority Leader Mitch McConnell (R-Ky.) said recently. “President Biden was only given a 50-50 Senate and a tiny majority in the House, but he decided to let the radical left run the country. Citizens wanted a return to normalcy but have gotten a never-ending series of government-created crises.” 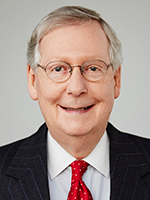 Meanwhile, with most federal funding approved only through Dec. 3, Congress must finalize fiscal 2022 spending legislation.

Last month, senators unveiled funding legislation for transportation programs that would provide the Federal Motor Carrier Safety Administration with $288 million for safety operations and programs. For FMCSA’s safety grants, the Senate funding committee proposes $393.8 million. Overall, the Senate bill would provide $29.1 billion in discretionary budget authority for the U.S. Department of Transportation, a $3.8 billion increase over the enacted fiscal 2021 level, according to a summary of the bill from a Senate committee.

Previously, the House passed its own transportation funding measure for fiscal 2022. 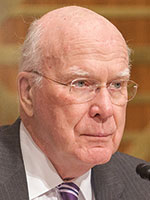 If a short-term funding bill is not enacted prior to the December deadline, the government would be faced with a partial shutdown. However,. congressional funding leaders from the House and Senate have yet to agree on final versions of their bills.

Senate Appropriations Committee Chairman Patrick Leahy (D-Vt.) said, “We only have four more weeks until the government shuts down unless Congress takes action. This is not a theoretical exercise. The actions we take, or don’t take, in this chamber with respect to the fiscal year 2022 appropriations bills affect people’s lives and the direction of this nation.”

“It is not an exaggeration to say that the choice we face with these appropriations bills goes to the heart of why we are here,” Leahy added.

The federal debt ceiling is projected to be reached by early December.