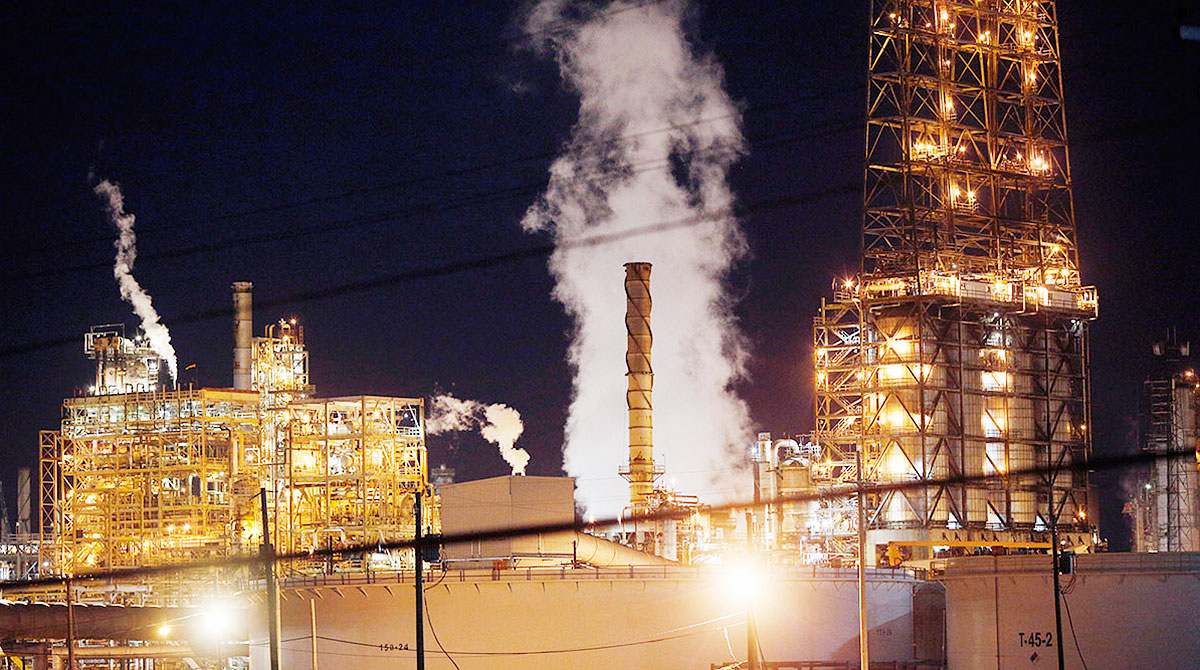 Ships hauling everything from iron ore to coal and grains are struggling to obtain the fuels they need to test them in time for the start of sweeping environmental legislation that takes effect in six weeks’ time, a situation that could ultimately result in vessels having to temporarily halt trading.

So-called tramp ships, an industry term dating to the 19th century to describe vessels that don’t follow fixed trade routes, urgently need the supplies to ensure safe operation when the rules enter into force, Dimitrios Fafalios, chairman of the International Association of Dry Cargo Shipowners, said in an interview in London. Intercargo members operate a quarter of the world’s coal, ore and grain carriers by capacity. 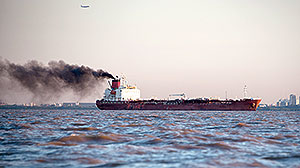 The vast majority of the world’s merchant fleet will need to start burning fuel containing less sulfur from Jan. 1 to comply with rules set out by the International Maritime Organization to improve human health conditions and combat environmental concerns like acid rain. Refineries and vessel owners have poured billions of dollars into getting ready, calming initial fears of chaos in refined-fuel and freight markets. Fafalios’ comments serve as a reminder that there may yet be hiccups — and higher fuel costs.

“We have spoken to one of the world’s biggest oil companies and they said there will be no 0.5% spot bunker cargo available in Singapore in the fourth quarter,” Fafalios said. “How are we going to test it? And also there’s no guarantee whether it’ll be available early next year.”

There has been persistent concern from Intercargo’s members about their ability to get 2020-compliant fuels for testing, he said, adding that his wider conversations with refiners also point to difficulties obtaining the necessary products for testing.

The ship fuel of today is essentially the sulfur-rich residue once refineries have made higher-value products like gasoline and diesel. The new fuel is being made through a variety of processes and without a single, globally accepted specification, raising compatibility questions.

While the International Energy Agency in Paris says the world’s major refueling hubs should initially have sufficient supply, it also warned the situation could be more patchy elsewhere. Key fuel prices have been upended in recent weeks, indicating tightness in supply of compliant products but a glut of high-sulfur supplies.

Among about 50,000 merchant ships, there are more than 11,000 bulk carriers that move commodities from iron ore to grains and about 7,000 tankers moving crude and oil products across the world, Fafalios said.

Unlike containerships and liners, dry bulk carriers and oil tankers often don’t have fixed trade routes, he said. On top of that, bulkers also don’t load and discharge their cargoes at specific, fixed terminals, and that puts them at more risk of not finding compliant fuel as they make more unscheduled port calls than other shipping segments, Fafalios said.

“In that case, our charterers will not find fuel and we will have to stop,” he said. Failing that, they will have to find more expensive gasoil, or complete a fuel oil non-availability report, or Fonar, which tells ports that owners tried and failed to find the right fuel.

Shipowners would prefer not to use Fonars because not all the port countries have signed up to the new rules, while using gasoil is too expensive and carries safety concerns, making ship halts a risk, Fafalios said.

Sadan Kaptanoglu, president of BIMCO, a trade group representing a wider group of ship owners, said there may be supply glitches when the rules begin.

“They may be only scarcely available at first — and later on there can be scarcity at more ‘off the beaten track’ locations,” she said.

A spokesman for Intertanko, a trade group for oil-tanker operators and owners, declined to comment.

The IMO’s rules will add more than $60 billion in industry costs over the next three years, New York-based Kroll Bond Rating Agency, a credit grader that follows the sector, said in report dated Sept. 27.

Dry bulk vessels will probably have higher fuel-cost-to-cargo-value ratio compared with other vessels, the agency said. Costs of freight for longhaul routes may rise to more than 20% of a cargo’s value, depending on the price of low-sulfur fuel, from about 15% currently, it said.

Dry bulk shipping’s profits that hinge on the efficiency of its operations will be significantly impacted by the new rules, Fafalios said.

“What we are cautious about is how the vessels are going to be viewed by port state control when they fail to acquire compliant fuel,” Fafalios said. “We would like there to be a reasonable or pragmatic treatment especially in the early period, we would like to have a pragmatic early phase. It would be unacceptable to have even one ship drifting powerless on the high seas as a result of 2020 compliance.”