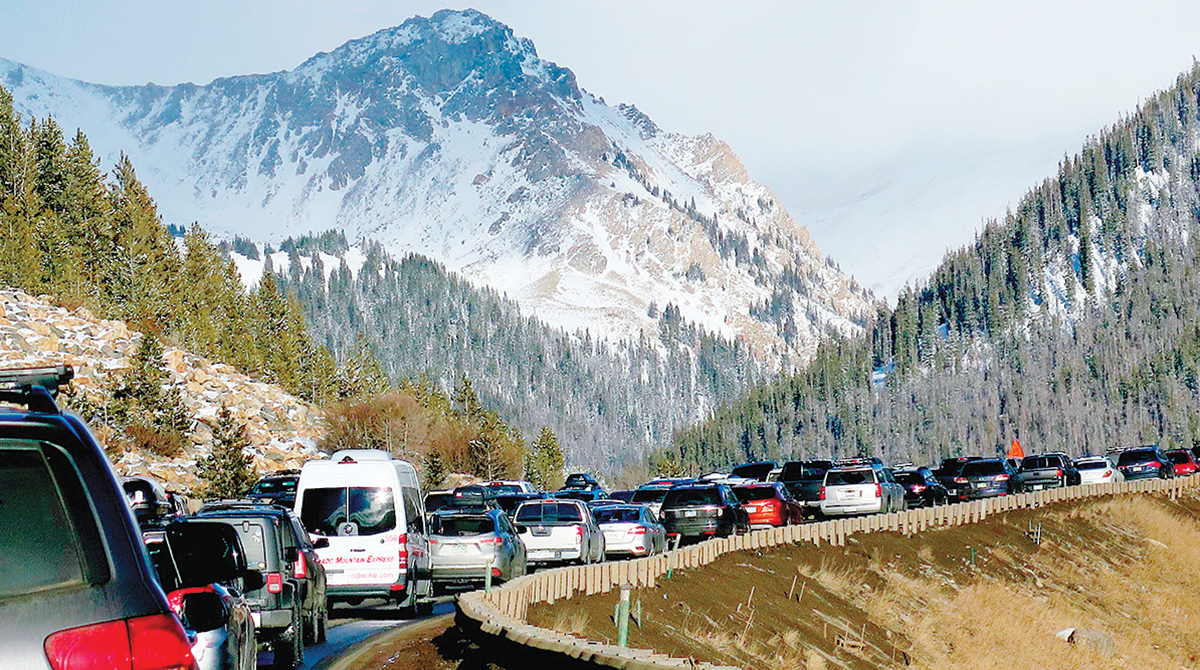 Colorado’s infrastructure earned a C-minus on its recent report card from the American Society of Civil Engineers.

ASCE’s last report card for Colorado was in 2010; the state received a C grade.

Peyton Gibson, chair of the state’s infrastructure report card committee, said Colorado has changed over the past decade, noting the population has grown by nearly 1 million people. (The U.S. Census Bureau estimates 5.7 million people were in Colorado in 2019.)

By category, bridges earned a C-plus, an improvement from C-minus on the 2010 card. Some 5.4% of Colorado’s bridges are classified as structurally deficient, well below the national average of 8.4%. However, the report card indicates Colorado’s rate of structural deficiency may increase if future funding doesn’t keep up with population growth.

Roads also improved to C-minus from a D grade. According to the Colorado Department of Transportation, some 44% of the state’s roads are in good condition, which is higher than the national average of 28%. 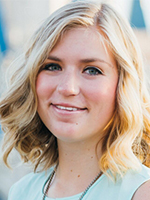 Gibson said Colorado’s mountainous terrain, which is subject to rockfalls and avalanches, can be a challenge for travelers and infrastructure. Gibson herself was stuck in Veterans Memorial Tunnel (which carries Interstate 70 about 30 miles west of Denver) for two hours because of a sudden rockfall event.

“Trucks can’t make it to their final destinations, or it’s another eight hours around some other way,” Gibson said. “That [also] really affects the roads. It puts more potholes in the roads.”

ASCE recommends increasing funding from all levels of government, assessing the use of public-private partnerships for larger projects and implementing managed lanes on corridors that experience heavy congestion.

This past November, Colorado residents rejected by 54% a measure that would allow the state to retain revenue above the state spending cap to fund transportation and education.

“Voters in our state have a lot of power and a lot of say over infrastructure funding because we cannot raise taxes in Colorado without it going to a popular vote,” Gibson said. “In general, people don’t like to raise taxes.”

“We are excited that the state is finally starting hold this issue a little bit more paramount,” Gibson said. “Hopefully this will serve as a reminder to our legislators that the time to take action on this issue is right now.”