Chipmakers’ Struggles Have Wall Street Worried About a Recession 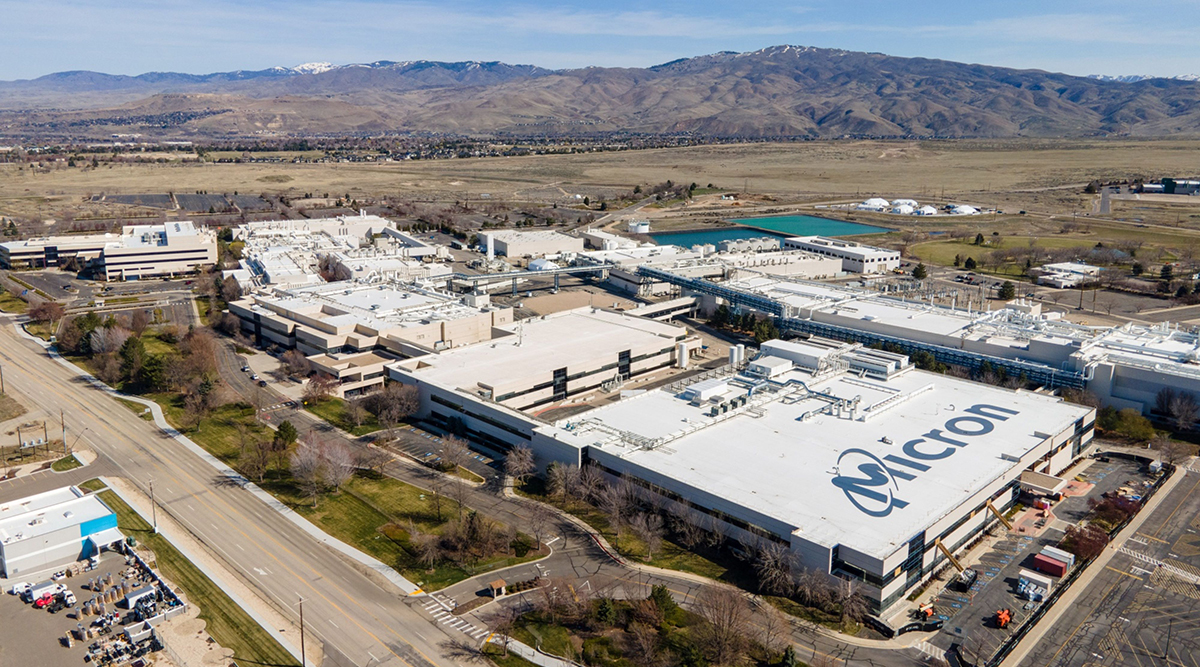 Despite the broader stock market rally, the Philadelphia Stock Exchange Semiconductor Index dropped 3.8% after Micron, the largest maker of memory semiconductors in the U.S, flagged that demand was cooling for chips used in computers and smartphones. The index — which is home to chip giants Advanced Micro Devices Inc. and Nvidia Corp., as well as Micron — is down 38% in 2022.

Historically, semiconductor stocks have been a key barometer for the broader stock market and economy. Chips are used in a broad range of industries that are important for growth: appliances, data centers, gaming and artificial intelligence. If conditions are weak for chips, it raises questions about demand in other corners of the economy, which is a troubling harbinger for the stock market, according to Matt Maley, senior strategist at Miller Tabak + Co.

“We had nowhere near enough chips, and now the demand is falling,” Maley said. “What signal does it send? It highlights a growing concern that the slowdown we’re going through will turn into a recession.”

The global semiconductor shortage, driven by factors on the demand and supply sides of the economy, has eased somewhat, but there is still limited production for certain chips used in cars and home appliances. Troubling reports from semiconductor companies ahead of their second-quarter earnings are spurring fears that demand will exceed supply for even longer.

“What this weakness indicates is that the economy is slowing, and there’s potential for a recession,” said Tim Ghriskey, senior portfolio strategist at Ingalls & Snyder. “Semis are a red flag because they’re really in everything. They’re so integral to everything that’s sold today. They’re the most rudimentary equipment, so this is a major negative for the economy.”

Even so, signs are emerging that companies may be able to combat ongoing supply chain woes. On July 1, General Motors Co. said it expects second-quarter sales and profit to take a hit due to chip-supply snags, but the company reinforced that it can make up for delayed production later this year and reaffirmed its full-year earnings guidance. With shares of the automaker jumping as much as 3.5% on July 1, it may signal that the worst is over for semiconductor producers.

“Things are getting sold irrationally due to passive investing and the fact that rates are high and inflation is high,” Singhai said. “It’s all driven by fear rather than a real understanding of fundamentals.”

So looking ahead, the risk for chipmakers and the rest of corporate America remains a recession in the U.S.

“Supply will start to come back at some point,” Ghriskey said. “But if the economy is weak, there will be a follow-on demand issue, so investors and companies could get hit twice.”

Samsung Warns Chip Industry Is Headed for Tough Close to 2022