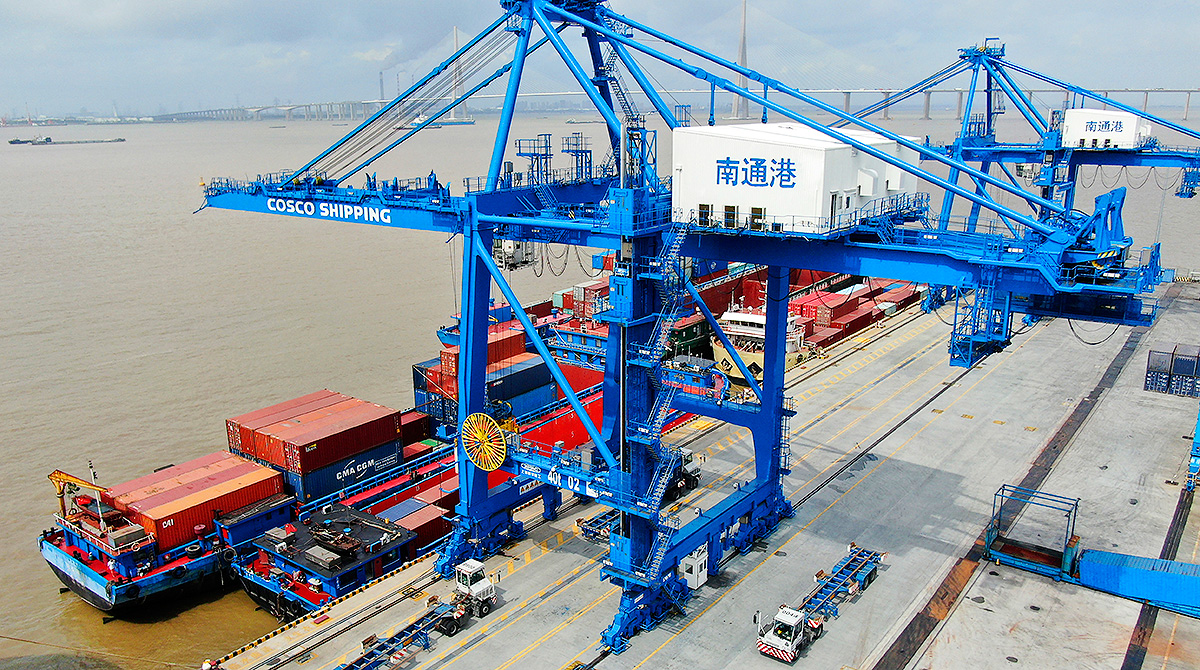 Shipping containers are loaded onto a cargo ship at a port in Nantong in eastern China's Jiangsu province. (Chinatopix via AP)

BEIJING — China appealed to Washington on Aug. 22 to “meet each other halfway” and settle a trade war instead of going ahead with planned tariff hikes that Beijing warned will trigger retaliation.

Exporters are preparing for a Sept. 1 increase in U.S. duties in a fight over trade and technology. Those are due to go ahead on more than $100 billion of Chinese goods despite the Trump administration’s decision to postpone some other planned increases to mid-December.

New U.S. tariffs will “lead to an escalation of economic and trade friction,” a Ministry of Commerce spokesman, Gao Feng, said at a news briefing. 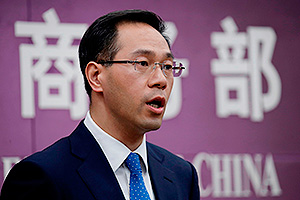 The United States is pressing China to narrow its trade surplus and roll back plans for government-led development of global competitors in robotics and other technologies. Beijing’s trading partners say those plans violate its market-opening commitments. Some American officials worry they might erode U.S. industrial leadership.

Negotiations are deadlocked over how to enforce a deal. Beijing says punitive tariffs imposed by President Donald Trump on Chinese products must be lifted as soon as an agreement takes effect. Washington wants to keep some to ensure Beijing carries out promises it makes.

“We hope the United States and China can meet each other halfway and find a solution,” Gao said.

U.S. and Chinese negotiators are due to meet in September in Washington. The last round of talks in Shanghai in July ended with no indication of progress.

Negotiators talked by phone Aug. 13 and agreed to talk again within two weeks, Gao said. He gave no details of the conversation.

Trump earlier announced plans to impose 10% duties on $300 billion of Chinese goods, extending penalties to almost everything China sells the United States. He later postponed the tariff hike on about 60% of those goods to Dec. 15.

Due to their lopsided trade balance, Beijing is running out of goods for retaliation but has tried to pressure Washington by delaying customs clearance for U.S. companies in China and postponing issuing licenses in insurance and other fields.

Gao also said Beijing is working on a planned corporate blacklist of “unreliable entities” that might face curbs on their operations but gave no timeline.