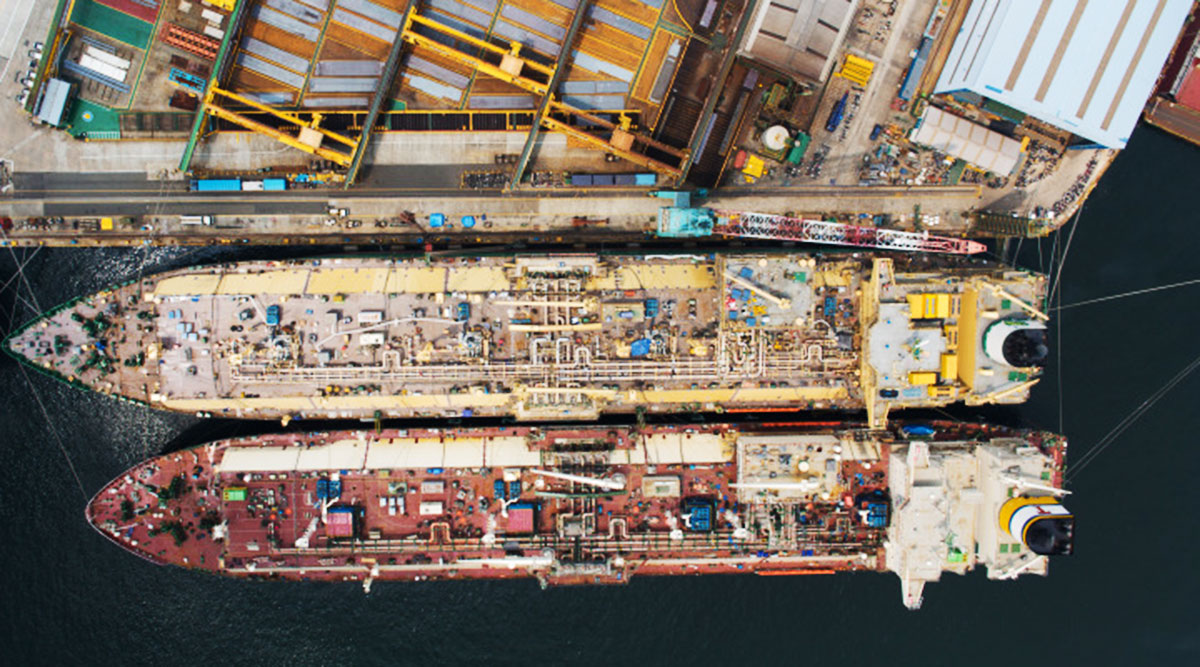 The world’s biggest shipbuilder sees China’s cleanup of its smoggy skies lifting prices of the vessels this year.

As China prioritizes dealing with the smog that has blanketed Beijing and other big cities, the world’s second-biggest economy is increasingly turning to liquefied natural gas as a replacement for coal for heating and other purposes, boosting imports of the cleaner fuel. Hyundai Heavy Industries Co. expects orders for carriers of the gas to lead demand for new ships, CEO Sam Ka said.

“China’s need for of some gas projects in the United States, Australia and Qatar,” Ka said in a phone interview from Seoul. “Our slots for LNG-carrier con LNG appears to have triggered the restartstruction are pretty much filled up until 2021.”

Surging demand for LNG in China, as well as in smaller emerging economies, has spurred energy explorers including Royal Dutch Shell and Total SA to focus on investments in gas development projects. The accompanying demand for carriers to transport the fuel is a bright spot for a shipbuilding industry that has struggled to win orders since crude oil prices slumped in 2014. Qatar plans to order about 60 new LNG carriers, adding to the 50 it owns, according to Energy Minister Saad Sherida Al Kaabi. 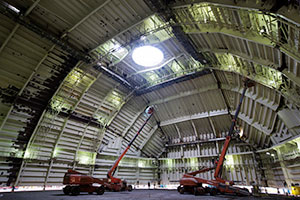 Inside a LNG tanker under construction at the Hyundai Heavy shipyard. (SeongJoon Cho/Bloomberg News)

Ka expects the rising demand to benefit the world’s top three shipyards, which are based in South Korea. Gas carriers are the most expensive commercial ships and take the longest time to build.

“This is a good start to the new year with clear signs of strong demand for LNG carriers,” said Um Kyung-a, an analyst at Shinyoung Securities Co. in Seoul. “As more and more slots get filled with LNG-carrier orders, it’s going to enable shipyards to raise prices for all types of vessels.”

These helped increase their order backlog by 25% last year and will allow them to raise prices for vessels, Ka said Jan. 24. The executive predicted that average prices for ships built by Hyundai Heavy and its rivals could climb 10% this year after a 10% increase in 2018.