China Criticizes US Tech Curbs but Trade Talks Going Ahead 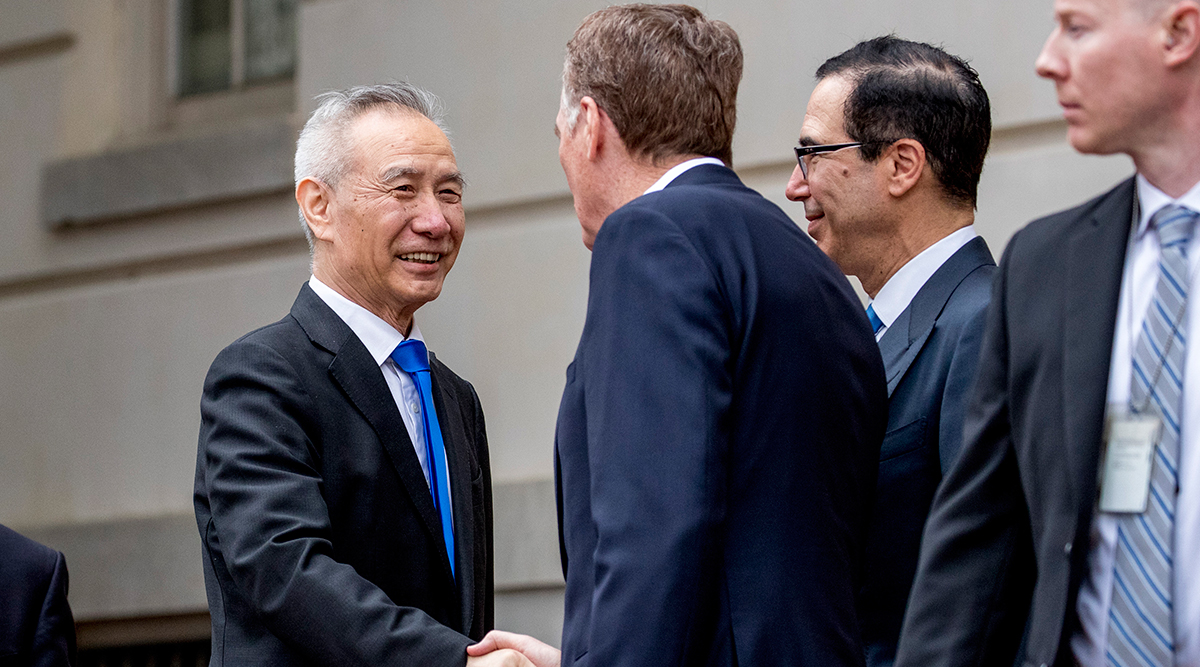 BEIJING — China demanded Washington lift newly imposed sanctions on Chinese tech companies but said Oct. 8 envoys will go ahead with a U.S. trip for trade talks despite the latest spike in tensions.

The foreign ministry criticized the curbs on sales of U.S. technology to the Chinese companies as interference in China’s affairs but gave no indication whether Beijing might retaliate. The measure announced Oct. 7 targets providers of technology Washington says is being used to repress Muslim ethnic minorities.

“We urge the United States to immediately correct its wrong practices, withdraw the relevant decisions and stop interfering in China’s internal affairs,” said the spokesman, Geng Shuang. “China will continue to take firm and strong measures to resolutely safeguard the country’s sovereignty, security and development interests.”

The curbs are an added strain for U.S.-Chinese relations and have stoked alarm about the possible impact on the global economy at a time when growth is weakening.

They target Chinese companies that develop facial recognition and other artificial intelligence technology U.S. officials say is being used to repress Muslims in China’s northwest.

Vendors are barred from selling U.S. technology to the Chinese companies without government permission. They include Hikvision and Dahua, both of which are global providers of video surveillance technology.

Prominent AI firms such as Sense Time, Megvii and iFlytek are also on the Commerce Department’s Entity List. Sense Time and Megvii are known for computer vision technology that underpins facial recognition products, while iFlytek is known for its voice recognition and translation services. 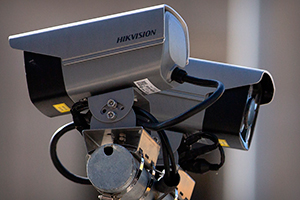 Megvii said Oct. 8 there are “no grounds” for including the company in the blacklist. Megvii said it received no revenue from projects in Xinjiang in the six months through June 30.

“We believe our inclusion on the list reflects a misunderstanding of our company,” said a Megvii statement.

Despite the Chinese criticism, the Ministry of Commerce said Vice Premier Liu He will go to Washington for talks Oct. 10. His delegation will include China’s commerce minister and central bank governor and industry, technology and agriculture regulators.

The two governments have made conciliatory gestures ahead of the talks, including lifting or postponing punitive tariffs. But there has been no sign of progress toward settling their core disputes over China’s trade surplus and technology ambitions.

Beijing is resisting U.S. pressure to roll back plans for government-led development of global competitors in robotics and other technologies.

The two sides have raised import duties on billions of dollars of each other’s goods, fueling fears their dispute might tip the global economy into recession.