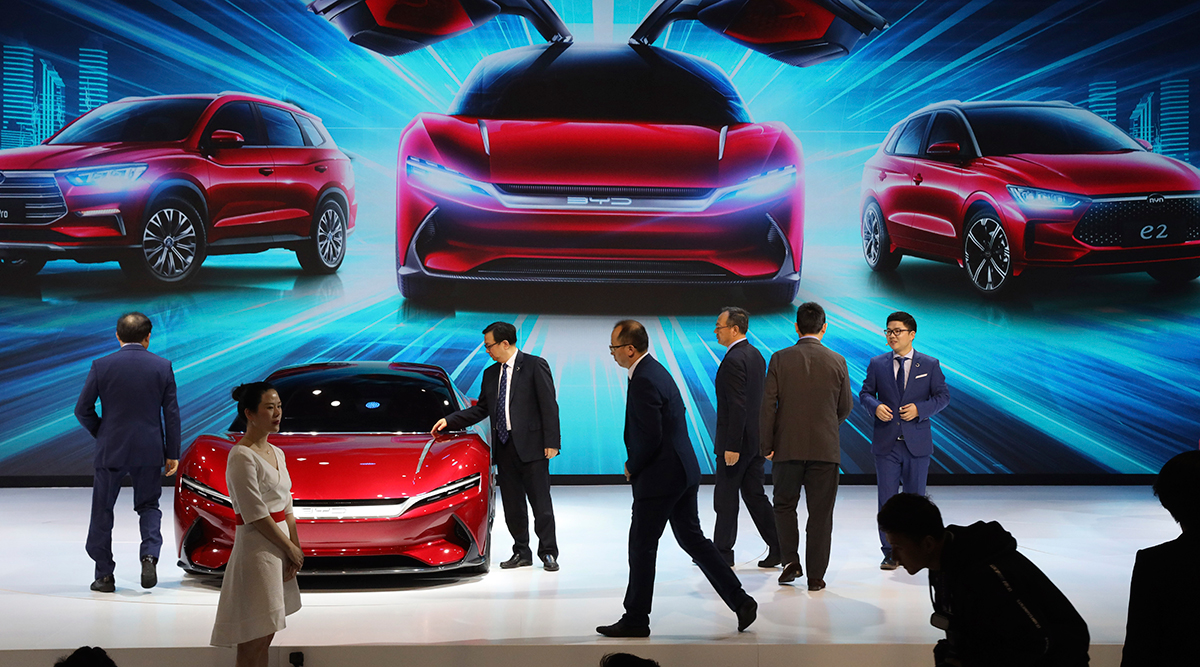 BEIJING — China’s auto sales plunged 81.7% in February from a year ago after much of the economy was shut down to fight a virus outbreak, an industry group reported March 12, adding to problems for automakers already struggling with shrinking demand.

Sales of SUVs, sedans and minivans fell to 224,000, according to the China Association of Automobile Manufacturers. Total vehicle sales, including trucks and buses, fell 79.1% to 310,000.

Auto dealerships, cinemas and other consumer businesses were ordered to stay closed after the Lunar New Year holiday to help contain the virus that emerged in central China in December.

Sales “fell sharply due to the severe impact of the new coronavirus epidemic,” a CAAM statement said.

The government is easing controls in many areas to revive economic activity. Auto factories are reopening, but tens of millions of city dwellers still are under travel and other curbs that weigh on consumer spending. 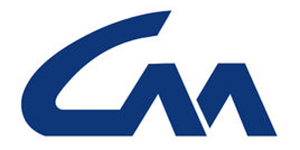 The downturn is a blow to global automakers looking to China to drive revenue growth amid weak demand in the United States and Europe.

Forecasters say it will be weeks, maybe months before the industry returns to normal production levels. Automakers say the pace depends on how fast suppliers can resume delivering components. Reviving the industry “could take longer than previously expected due to labor and materials supply shortages,” Fitch Solutions said in a report.

Both foreign and Chinese brands also are investing billions of dollars to develop electric vehicles under pressure to meet government sales targets.

Sales of electric and gasoline-electric hybrid SUVs and sedans fell 75.2% in February from a year ago to 12,908 vehicles, according to CAAM. Sales for the first two months were down 59.5% at 59,705. China is the biggest market for electrics, accounting for about half of global sales last year.

Demand sank in mid-2019 when Beijing ended multibillion-dollar subsidies to producers and buyers and shifted the burden to the industry by requiring automakers to make a portion of their sales electric.

The extended closure of factories also is hurting the industry by disrupting the global flow of components. China’s accounts for about 8% of global exports of auto parts, according to UBS. Producers abroad that need Chinese components “will see little relief as the industry recovers,” Fitch said.

The economic impact of the most sweeping anti-disease measures ever imposed is expected to be so big that private sector forecasters have cut their growth outlooks for this year.

February sales usually get a boost as shops reopen after the Lunar New Year holiday, which fell this year in January.

Forecasters expect automakers to make up a big share of their losses this year once consumers start making delayed purchases.