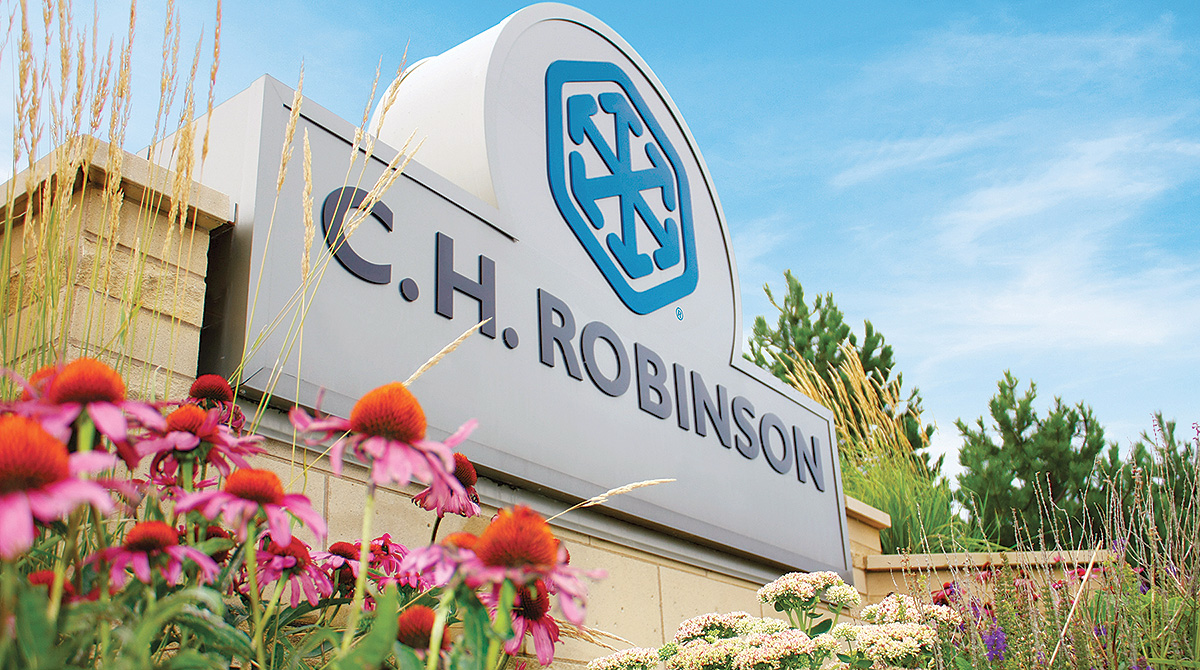 Wiehoff became a director at the Eden Prairie, Minn.-based company in 2001 and has served as chairman since 2007. His retirement is planned for the end of his term, during the annual stockholders meeting May 7.

“Under John’s leadership, we evolved from a domestic truck brokerage and produce company to a global supply chain company,” CEO Bob Biesterfeld said in a statement. “We have created tremendous value for our customers, our carriers and our shareholders while providing opportunities for our employees around the globe to learn, grow and serve.” 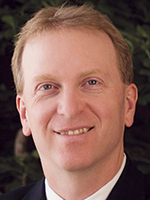 The company said in a press release that Wiehoff’s successor will be revealed later, likely before the stockholders meeting.

“I am extremely proud of what C.H. Robinson has accomplished, and I’m excited to see the next chapter of growth,” Wiehoff said. “I am confident that C.H. Robinson is well-positioned to enjoy continued success in the years ahead.”

Wiehoff has served in numerous other leadership positions, including CEO from 2002 to 2019, senior vice president, chief financial officer, treasurer and corporate controller. Before C.H. Robinson, he was employed at Arthur Andersen.