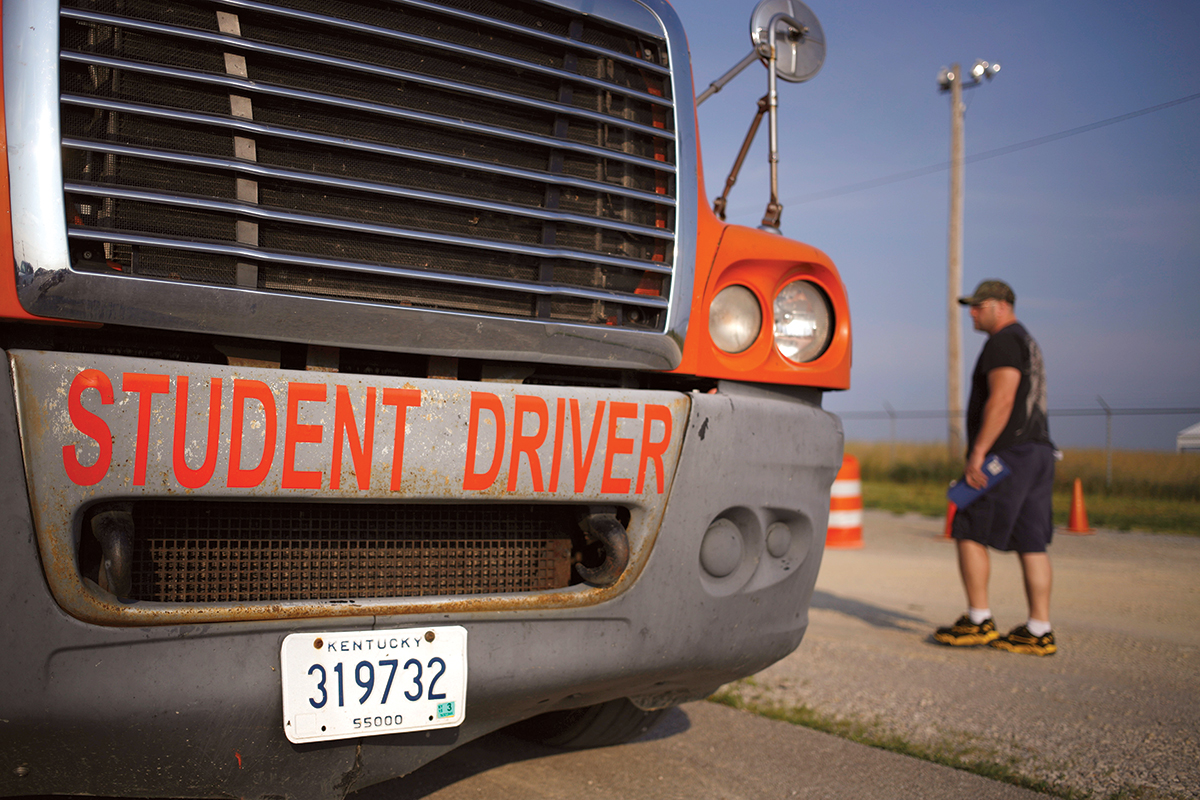 The need for drivers and a desire to be good corporate citizens has spurred some carriers to reach out to state correctional agencies to encourage the training of inmates to take the commercial driver license test.

Getting a CDL can be especially difficult for felons. They may be disqualified if their crime involved a commercial vehicle or was for interstate drug trafficking, grand auto theft or reckless driving.

A number of carriers will consider hiring a felon but they often require that the conviction be at least five to 10 years old, said Martin Garsee, executive director of the National Association of Publicly Funded Truck Driving Schools.

“Companies say they will consider someone on a one-on-one basis, while some say no felons, or none for ‘X’ number of years,” Garsee said. “They restrict hazmat driving or if they deliver to a federal facility, or if you’ve had a DUI. There are many restrictions.”

These [felons] are not evil, they made some bad choices, did their time and now they have an opportunity to run with the ball.

But some carriers and states have joined to offer programs designed to help felons become drivers.

Joe Kerola, CEO of Masury, Ohio-based P.I.&I. Motor Express, admits his firm initially got involved with inmates because it needed drivers. But the rewards from helping people convinced Kerola to expand the project by working with a host of important players, from the state’s Department of Rehabilitation to the Highway Patrol, the governor’s office and others.

“These [felons] are not evil, they made some bad choices, did their time and now they have an opportunity to run with the ball,” Kerola said.

The firm has adopted The Ridge Project’s Tyro program that carefully screens inmate applicants. Those that are accepted receive training and take their CDL test while still in jail.

Once released, prospective drivers go through P.I.&I.’s in-house, six week, paid training program where they operate a flatbed and learn about loading, securement and driving. Once through a probationary period, the one-time inmate becomes a full-time driver.

“About 70% [of the students] last for a year if they get through our school. This isn’t for everybody. Once they are with us for a year, [other carriers] want them. They get other opportunities,” Kerola said.

The one-time felons are as good a mix of employees as any others. “I don’t fear a problem with these guys more than any other driver” we hire, Kerola said.

In Huntsville, Texas, Lee College has been involved with a driver training program for felons for nearly 40 years at the John M. Wynne Unit operated by the Texas Department of Criminal Justice. J.B. Hunt Transport Services, which ranks No. 4 on the Transport Topics list of the Top 100 for-hire carriers in North America, participates in the program. 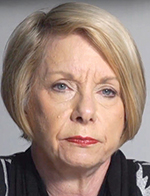 The training offers 11 courses over 22 weeks that takes the student from the classroom to handling a heavy-duty vehicle on the highway, said Donna Zuniga, dean of the Lee College Huntsville program.

About 40 to 50 students complete the program each year and graduates are in high demand once they are released, Zuniga said.

“The offenders can almost immediately get a job,” Zuniga said. “It’s a very coveted program with a long waiting list.”

North Carolina is in the midst of growing a commercial driving training program at three correctional institutions.

Graduates receive a community college certificate in commercial driving, with the goal of taking further training once they are released, said Nornia Russell-Bullock, an education administrator for the state prison system.

The road back can be tough. Still, truck driving offers a good living if someone can stick with it, said Rusty Graves, an owner operator who is not a felon but has worked with a few.

“If they can get a CDL, don’t wreck a truck, don’t get too many tickets, and keep their nose clean for two years, they will maybe make $100,000 a year,” Graves said.