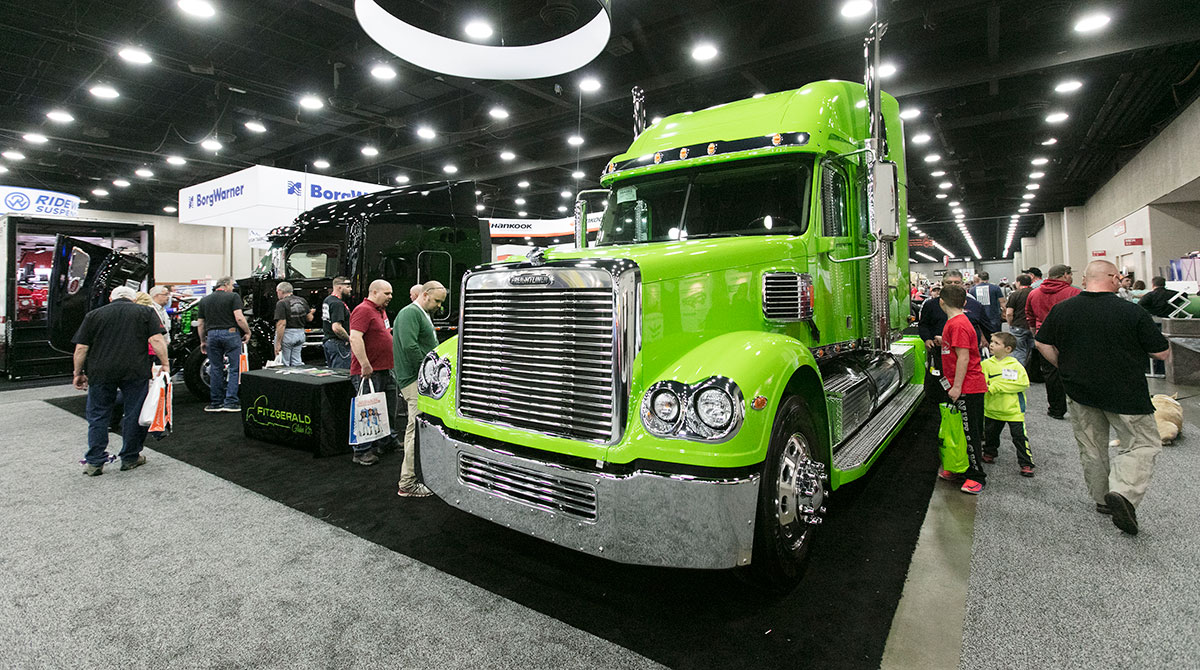 The board’s action was taken in defiance of a proposal announced by U.S. Environmental Protection Agency Administrator Scott Pruitt to repeal the glider kit provision and a plan to review the rule’s requirement that regulates trailers.

EPA said that under its proposed interpretation of the Clean Air Act, it lacks the authority to regulate glider vehicles, glider engines and glider kits. The trailer provision, also under review by EPA, is in limbo after being stayed by a federal judge in connection with a lawsuit filed by the Truck Trailer Manufacturers Association. 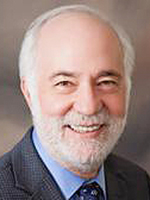 “The glider rule is a no-brainer,” said CARB board member Daniel Sperling. “It’s embarrassing what’s happening in Washington with the glider program.”

In taking the action, the board approved a tweak to the federal version of the 2016 federal glider kit rule that would allow only glider kits to be manufactured in California with engines that are 2010 or newer emissions-compliant. California already requires that heavy trucks be at least 2007 compliant, said Mike Tunnell, director of environmental affairs for American Trucking Associations.

It also extended by two years the effective date of the federal trailer GHG rule requirements to 2020 from 2018. 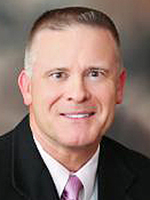 “The Phase 2 proposal includes restrictions on the production of high emitting glider vehicles that staff believes are crucial to protecting public health,” Corey said at the CARB meeting. “If the federal glider requirements are repealed, it will allow unlimited numbers of old, remanufactured engines with little or no emission controls to be placed in new truck bodies and sold as new trucks.”

Corey added, “Such uncontrolled glider vehicles can emit up to 40 times the NOx and up to 450 times particulate matter compared to compliant new trucks.”

In a presentation to the board outlining the staff recommendations, Mitzi Magtoto, a CARB resources engineer, said regulating heavy duty trucks is important because they are a “significant and fast-growing” part of the total greenhouse gas emissions inventory in California.

“As part of the Phase 2 standard, U.S. EPA closed a loophole that allowed glider vehicles to circumvent emissions standards,” Magtoto told the board. “...Phase 2 also introduced trailer standards for the first time.”

“Staff is very concerned with both of these issues and believes the reasons for revisiting these standards are unfounded and arguably illegal,” Magtoto added.

Glider vehicles are those manufactured with new truck bodies but remanufactured engines. Magtoto said that a repeal of the glider kit rule would spell a large increase in the number of the trucks on U.S. highways, from roughly 10,000 to up to 128,000 glider vehicles.

ATA’s Tunnell told the board that ATA supports CARB’s action.

However, he said that the board should be aware that the extra cost that truckers will face to comply with the CARB regulation will be substantial.