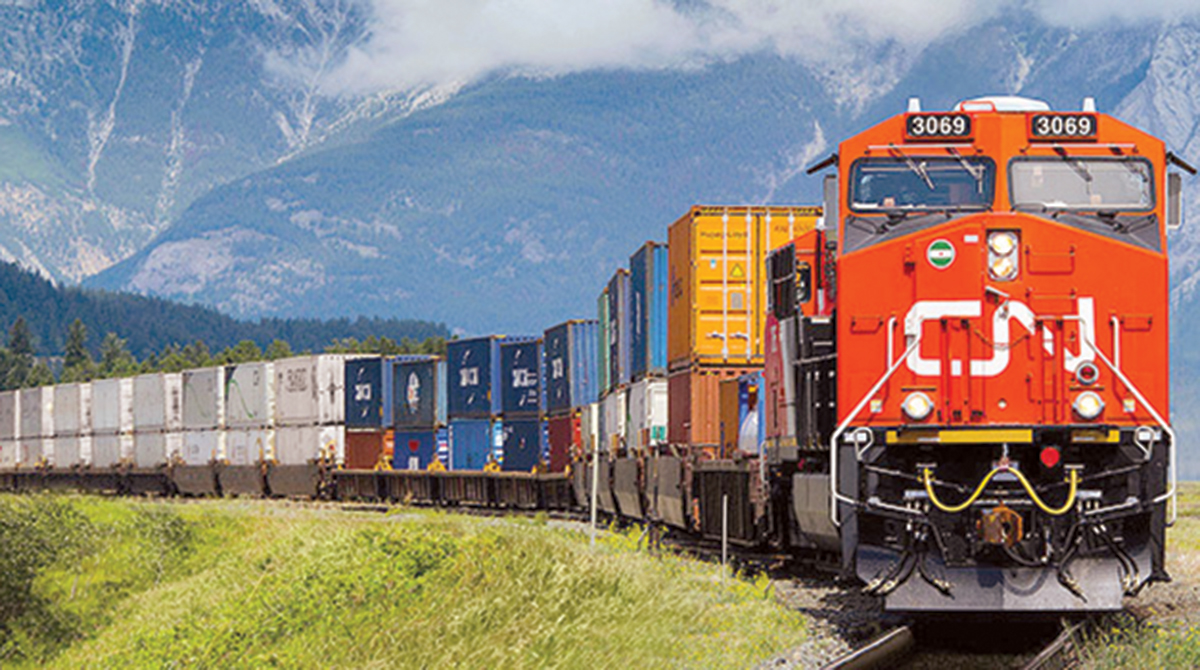 OMAHA, Neb. — Canadian National has sharpened its criticism of the investor pressuring it to make changes to its operations and replace its CEO following its failed attempt to acquire the Kansas City Southern railroad.

The criticism of London-based investment firm TCI Fund came as Canadian National on Oct. 4 set March 22 as the date for a special shareholder meeting to vote on TCI’s demands.

At the meeting, shareholders will vote on the investment fund’s plan to nominate four new directors at Canadian National who would then help choose a new CEO for the railroad. TCI has been critical of CN’s failed efforts to acquire Kansas City Southern and it argues that Canadian National isn’t doing enough to improve its own operations.

Canadian National says TCI hasn’t offered many details of its plan to improve the railroad. It also argues that TCI has a clear conflict of interest because, in addition to owning 5% of CN’s stock, it owns roughly 8% of rival Canadian Pacific’s stock. After sparring all summer over the acquisition, Canadian Pacific is now set to move forward with its $31 billion purchase of Kansas City Southern.

Canadian National urged investors to back its own strategic plan that it unveiled last month. The plan calls for cutting $550 million in costs, reinstating stock repurchases and delivering 20% growth in earnings per share in 2022.

“The proxy contest initiated by TCI is misguided, costly and not in the best interest of CN’s shareholders or its other stakeholders,” Canadian National said in a statement.

The investment fund has said it believes its board nominees would be the best candidates for those seats because they all have extensive experience in railroading. And the investors have said the CEO they want to install would renew CN’s focus on lean operations and cost cutting.

Montreal-based Canadian National is one of the largest railroads in North America and it operates nearly 20,000 miles of track crossing Canada and crossing the U.S. Midwest south to the Gulf Coast.