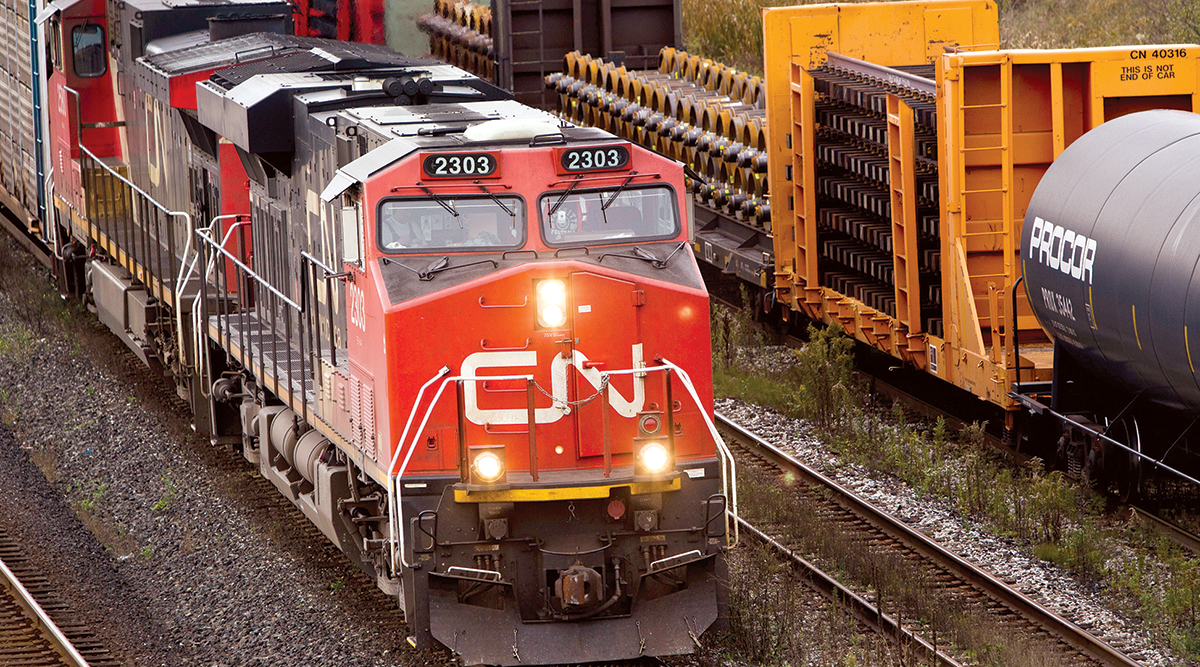 Canadian shipments of crude by rail are poised to surge next year, spurring investment in new export infrastructure.

Calgary-based Gibson Energy Inc. became the latest company to announce new rail projects in response to the rising demand. The company on Dec. 18 said it plans to build a million barrels of new storage tanks at its Hardisty, Alberta, terminal, where it also plans to construct and operate a diluent recovery unit that will allow it to send more oil-sands crude by train. SunCoke Energy Inc. and Summit Terminaling are developing a rail terminal to deliver Canadian heavy crude to Louisiana refineries.

Rail has became critical to oil exporters after pipelines filled to capacity two years ago, causing prices to collapse and prompting Alberta’s government to impose limits on some oil production at the start of the year. With no new pipelines scheduled to be built before late next year and projects such as the Trans Mountain pipeline expansion facing legal challenges, exports by train have picked up.

“I think probably the next few months will get busier as we get into next year and these movements increase,” he said.