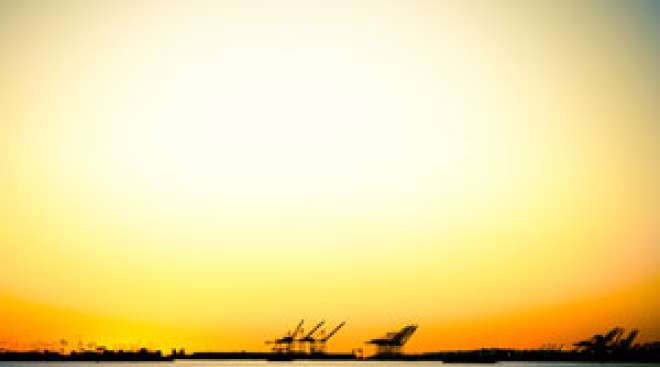 U.S. warehouse inventories have been lingering at high levels since 2014, contributing to a sluggish ocean trade environment, said a statement from Long Beach.

“June was not as robust as the same period of 2015 due to industry trade patterns,” said Gene Seroka, executive director at Los Angeles.

Deutsche Bank analyst Robert Salmon said in a report that “the slowdown in June does not bode well for near term freight demand, and seems more consistent with retail and manufacturing commentary about elevated inventories after surprisingly strong April and May [totals].”

His report also noted that the Global Port Tracker report from the National Retail Federation and Hackett Associates isn’t forecasting growth in cargo at major ports throughout North America until October.