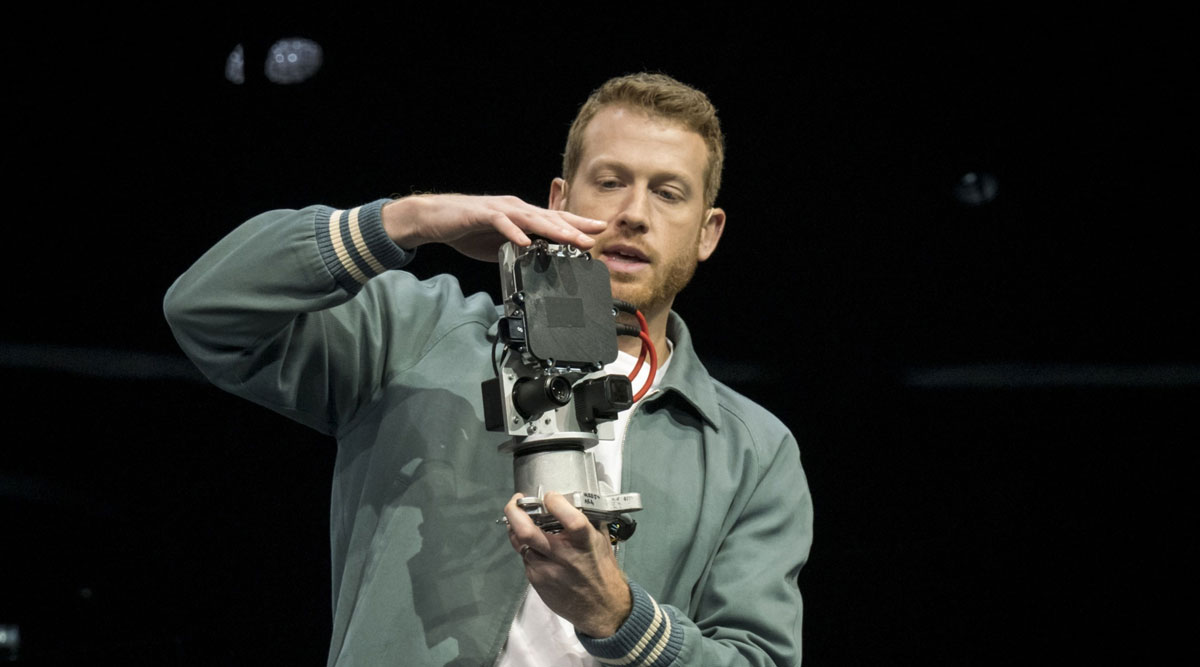 Cruise, the autonomous-vehicle unit of General Motors Co., has been cleared to carry passengers in California.

The company has been authorized by the California Public Utilities Commission to transport passengers in test self-driving vehicles on public highways in California.

Cruise’s self-driving cars will be required to be operated by a human who has been issued a test vehicle operator permit by the California Department of Motor Vehicles.

Driver safety is paramount for trucking companies, but determining which drivers are most likely to be involved in a crash is no simple task. In this episode, host Seth Clevenger talks with Hayden Cardiff of Idelic and Ashim Bose of Omnitracs. Hear a snippet, above, and get the full program by going to RoadSigns.TTNews.com.

The company is the sixth to be approved for carrying passengers in self-driving cars in California, including Waymo and Zoox Inc. With Cruise, GM is the first legacy automaker to win approval in California.

“As we move closer to launch we want the opportunity to put top candidates, partners and media into vehicles and this pilot allows us to do that,” Cruise said in a statement.

GM has a pending petition with the National Highway Traffic Safety Administration that requests permission to operate up to 5,000 driverless vehicles as part of a taxi fleet to carry people. NHTSA has granted permission to Nuro Inc., a robotics company based in Mountain View, Calif., to operate a self-driving delivery vehicle with no driver’s seat, steering wheel or brake pedal without a human, but the agency has not made a decision about GM’s request for those vehicles, which also would operate without steering wheels or control pedals.

Cruise has introduced the Cruise Origin, a driverless all-electric, ride-sharing shuttle it built in partnership with GM and Honda Motor Co. The boxy vehicle has no steering wheel or gas pedal. It is powered by a new all-electric platform built by GM. And its construction is modular so the technology can be updated as needed.

Cruise delayed in July the launch of its fleet of autonomous Chevrolet Bolt-based Cruise AVs. The delay took place as the auto industry awaits more regulatory guidance and continues to battle concerns with the technology following several crashes involving Teslas being operated on Autopilot by inattentive drivers, and the death of a pedestrian who was hit by one of Uber’s self-driving SUVs.