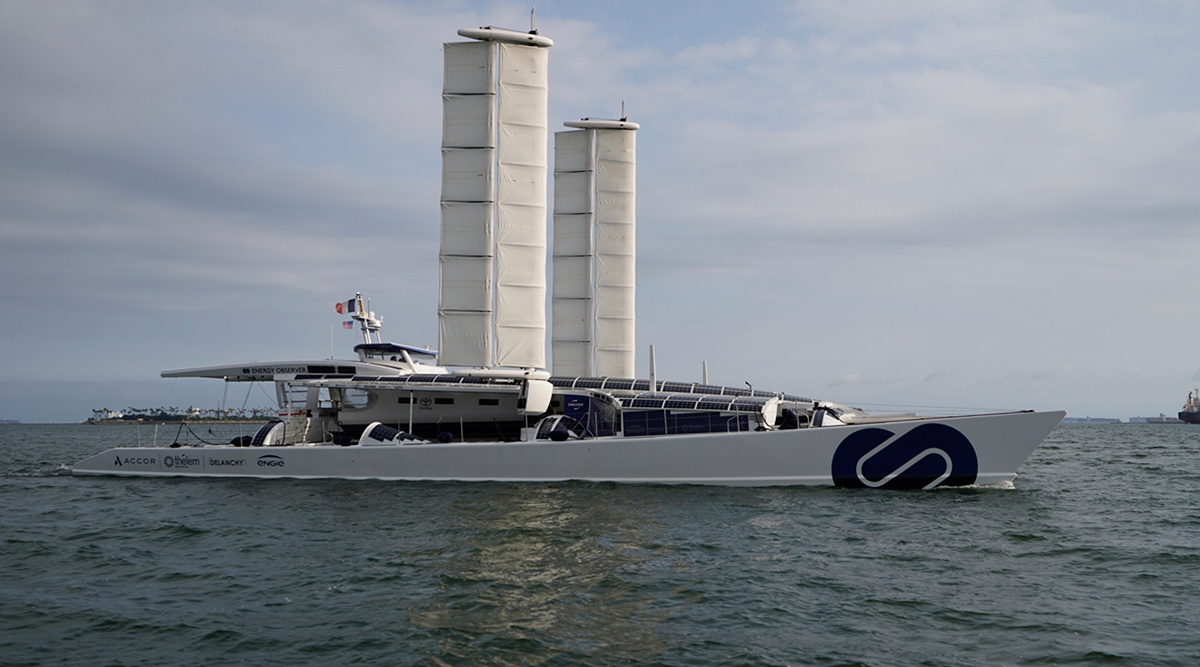 California will seek some of the $8 billion President Joe Biden set aside for building hydrogen production hubs, joining a crowded race among states angling for the money.

Gov. Gavin Newsom’s economic development office said May 18 that California will file a state-backed application for the hydrogen funding. The announcement didn’t name any specific projects that could receive the money, although it mentioned working with Los Angeles officials on the proposal. Several large-scale projects for making hydrogen and using it as a fuel are planned for the Los Angeles area, and LA City Council voted May 17 to seek federal funding as a regional hub.

Hydrogen can fuel power plants, factories, trains, ships and heavy-duty trucks without producing carbon dioxide, and governments worldwide increasingly see the gas as an essential tool to fight climate change. The infrastructure law passed last year calls for creating at least four hubs across the country where hydrogen would be both produced and used, setting the stage for wider adoption.

“California has the market experience, workforce talent, public and private investment base, and renewable resources to partner with the federal government to create an economically resilient, expanding hydrogen hub that helps accelerate national success,” said Dee Dee Myers, director of the Governor’s Office of Business and Economic Development.

Many states already have announced their intention to compete for the money. New York, for example, formed an alliance with Connecticut, Massachusetts and New Jersey to host a hub and seek funding. So have Arkansas, Louisiana and Oklahoma.

At $6.09 a Gallon, LA Pays Record Gasoline Price Over US Average