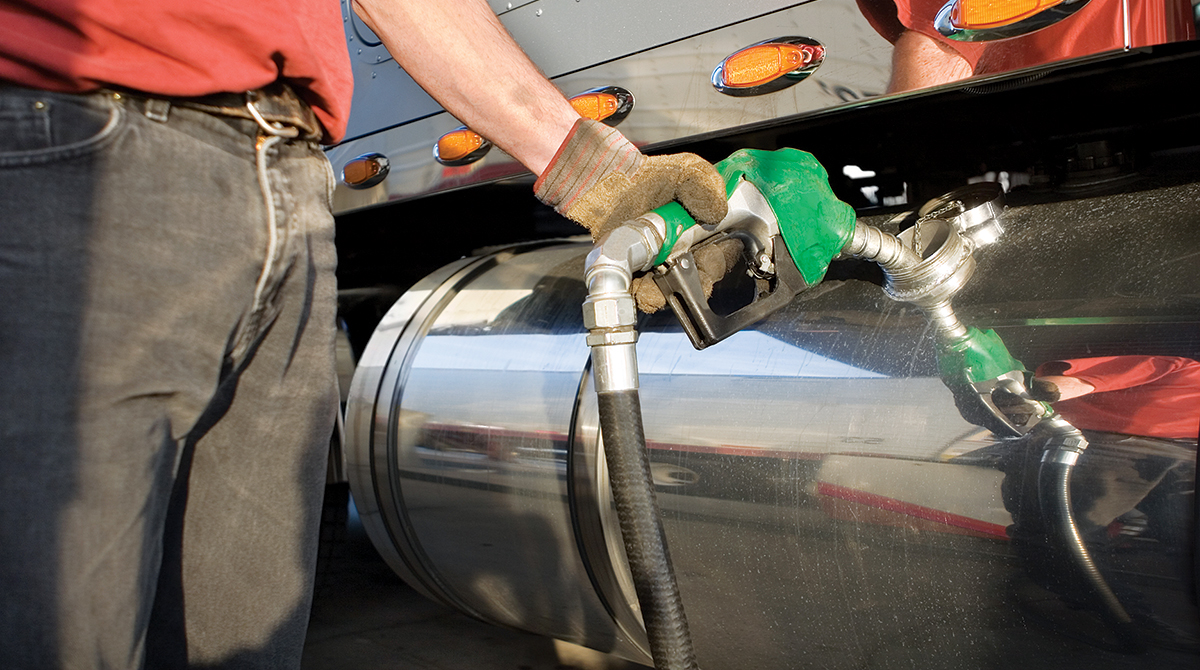 A federal appeals court is being asked to overturn a lower court’s determination that state law does not require motor carriers to pay drivers separately for nondriving work such as inspections, refueling, and loading and unloading at docks, when drivers are paid on what’s known as a piece-rate basis.

Industry groups are asking the court to uphold the earlier ruling, arguing that drivers’ compensation plans are inclusive of all of their work.

The case, now being considered by the 9th U.S. Circuit Court of Appeals, began with a single complaint but has grown to a court-certified class of more than 1,000 California drivers.

Attorneys for the class have argued that drivers’ wages in the state are commonly calculated by multiplying a preset mileage rate by the approximate distance traveled during a pay period, or a piece-rate basis. The attorneys argue that the drivers, “did not receive separate compensation for time spent on nondriving tasks such as vehicle inspections, fueling and waiting for lengthy periods to pick up and drop off cargo at customer facilities.” The drivers argue they are essentially paid according to the number of units produced rather than the amount of time worked, “like factory workers who are paid by the widget, carpet layers who are paid by the yard of carpet or nurses who are paid by the procedure.”

However, a pair of trucking industry groups asked the appellate court to reject the drivers’ claims and argued in a joint filing that there is good reason carriers employ the piece-rate method as standard practice.

“Compared to the vast majority of other industries, motor carriers have limited ability to supervise and monitor the productivity of the people who drive for them,” American Trucking Associations and the California Trucking Association said in a joint amicus curiae, or “friend of the court” brief, filed in support of defendant U.S. Xpress Enterprises.

The ATA/CTA brief argued that the piece-rate method of paying drivers promotes productivity and efficiency.

“Drivers are frequently away from the motor carrier’s office or terminals for weeks with little oversight. The drivers take upon themselves the time and specific tasks to complete a freight movement. The opportunity to earn pay keyed to these incentives will tend to attract drivers who are confident in their ability to work productively — precisely the kinds of drivers carriers want driving for them,” the brief said.

U.S. Xpress said it pays its drivers by the load, an arrangement that provides drivers with higher earning potential since more loads completed in the same time results in more pay.

In a separate amicus curiae filing, the U.S. Chamber of Commerce said its members regularly rely on piece-rate compensation in their contractual relationships with their employees.

“Such a compensation system boosts production, offers employees significantly greater earnings potential than hourly pay, and encourages employee retention,” the chamber filing said. ‘Indeed, many workers prefer it to any other compensation system.”

The chamber said that for the court to rule in favor of the drivers’ “would seriously harm businesses that use a piece-rate compensation system to pay employees working in California.”