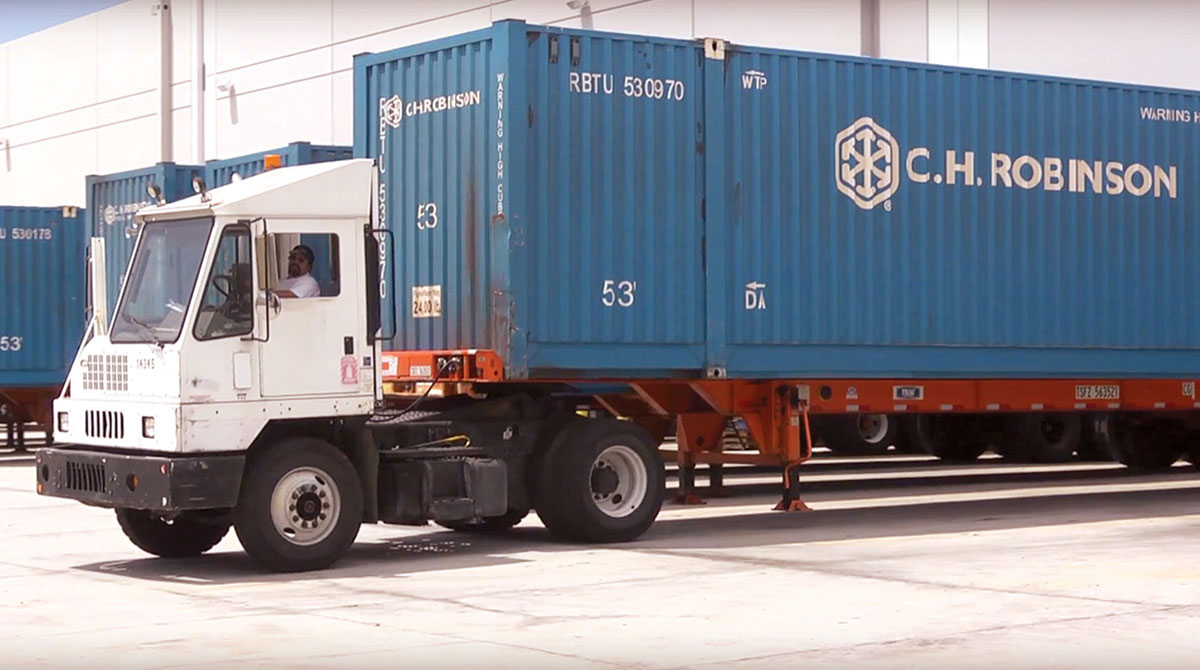 Freight brokerage firms are anticipating that contract rates will keep rising this year, with a slowdown not expected until year’s end.

“I think we’re going to definitely see continued strengths through the rest of the year, as capacity stays tight and as supply chains stay pretty messed up,” Evan Armstrong, president of the third-party logistics market research firm Armstrong & Associates, told Transport Topics. “The real key will be what happens going into 2023.”

Armstrong noted that while growth may slow headed into next year, factors that could maintain pressure on rates include diesel prices, robust consumer demand, international supply chain problems and the truck driver shortage. He suggested all of this will have an effect on companies’ margins. 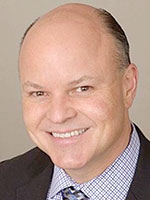 “Operating costs and labor costs are going up,” Armstrong said. “The traditional gross margin of 15% now deteriorated to somewhere between 13% and 14% on truckload business.”

Bloomberg Intelligence and Truckstop.com released a survey Feb. 23 that found about 56% of brokers expect contract rates to rise over the next six months. About 75% expect factors such as restocking, increased economic activity, supply chain dislocations and driver availability will help propel growth.

“We’ve been in this bull market now for a little bit over 18 months,” Drew Herpich, chief commercial officer at Nolan Transportation Group, told TT. “I think the big question now is what happens to these contract rates going forward. During these situations, obviously, the assets really kind of drive this.”

In addition to the driver shortage, Herpich noted that insurance premiums are contributing to rate increases. He believes brokers will likely see rates increase in the high single digits to around 10% year-over-year.

Herpich noted that an easing of concern over the pandemic has helped bring capacity back into the market over the past six months, even as delays persist. He also noted customers have more technology to run request for proposal (RFP) cycles. 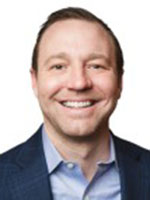 “What you’re seeing right now is a lot of customers seeing what rates are out there,” he said, “and they’re going to keep on doing that as a heavy cycle until they start to see some of these rates lower and then start to really lock in their annual RFPs.”

Nolan is part of Transportation Insight Group, which ranks No. 8 on the Transport Topics Top 50 list of the largest logistics firms in North America. Nolan ranks No. 12 on the TT top freight brokerage firms sector list.

“We have seen contract rates steadily increase over the past several months,” Steve McDonald, director of operations at Averitt Integrated, told TT. “I anticipate that this trend will continue throughout the second quarter. However, I think it is possible that the market could begin to see some stabilization for contract rates as we enter the third quarter.”

“The contract market trails the spot market, and we all know how volatile that’s been,” Ronnie Davis, vice president of North American surface transportation at C.H. Robinson, told TT. “The world is in flux. Contract rates will be in flux. Historical patterns are simply not holding. The Stephens Index is a pretty good proxy for the contract market, and in about 75% of the quarters going back to 1995, rate per mile went up somewhere between zero and 5%. In just one quarter last year, rate per mile went up 11%.”

“After two unpredictable years, shippers are looking for consistent freight coverage,” Total Quality Logistics President Kerry Byrne told TT. “The market dynamics that are causing higher cost of purchased transportation — inflation, the driver shortage, backlogs — are understood and are starting to be accepted. Risk-mitigation by securing contracts at higher rates that account for the known fundamentals seems to be a strategy some shippers are embracing.”

Byrne cautioned that disruptive new market dynamics are a wild card in that strategy, such as Russia’s invasion of Ukraine.

TQL ranks No. 9 on the TT Top 50 logistics companies list.

“Last year, the supply chain crisis and the driver shortage contributed to a rise in both contract and spot rates,” Bharath Krishnamoorthy, founder of the freight brokerage financial platform Axle, told TT. “The supply chain situation has not meaningfully improved and we expect to see rates continue to rise in 2022.”