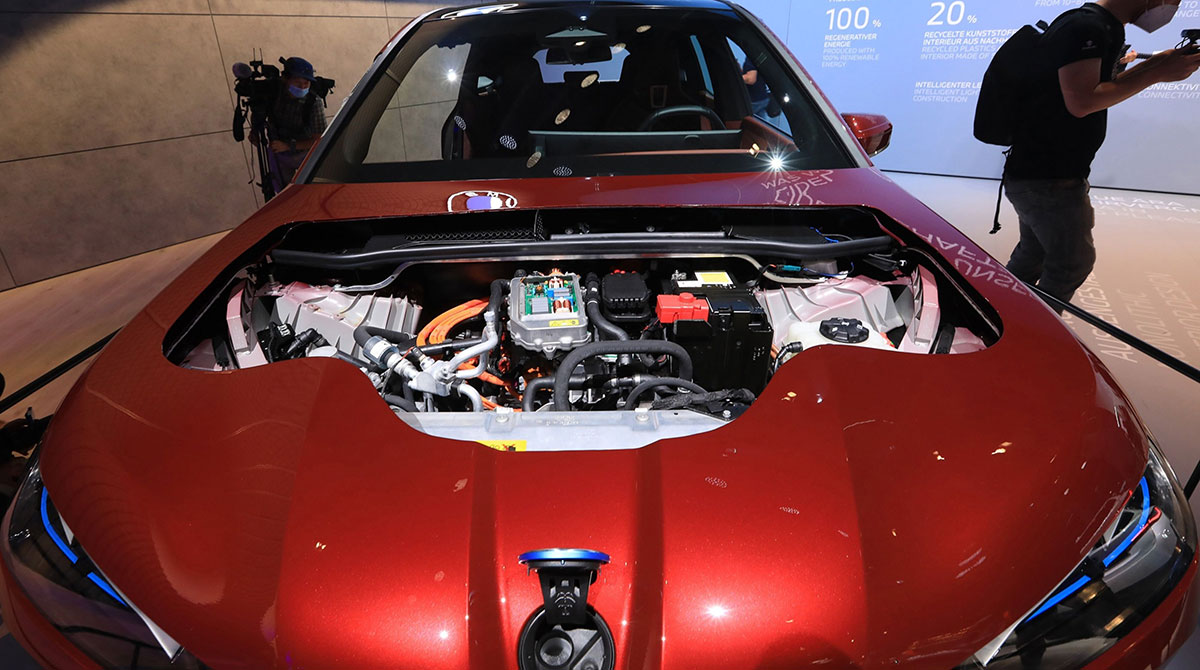 BMW AG signed a long-term deal to secure semiconductors for in-car lighting systems after a global shortage of the components led to shutdowns at some of its factories.

The automaker said Dec. 8 it signed an agreement with Inova Semiconductors and Globalfoundries Inc., guaranteeing the supply of “several million” chips per year. The components will provide controls for ambient lighting systems that will first be used in the BMW iX electric sport-utility vehicle.

“We are deepening our partnership with suppliers at key points in the supplier network and synchronizing our capacity planning directly with semiconductor manufacturers and developers,” Andreas Wendt, a board member responsible for purchasing, said in a statement.

BMW’s deal is another sign automakers are sidestepping traditional partsmakers to instead deal directly with semiconductor manufacturers to secure vital chip supplies. Stellantis NV on Dec. 7 unveiled a nonbinding accord with Foxconn owner Hon Hai Technology Group for the design of four new families of automotive chips.

BMW has navigated the supply chain snarls better than others, and in late September went against the tide of warnings to raise profit expectations. Still, the company suffered production-line stoppages and its vehicle sales came in below year-ago levels in November.

Semiconductors are used in all car functions that involve the flicking of a switch, a BMW spokeswoman said. The automaker uses ambient lighting generated from LEDs throughout the interior cabins of its vehicles.