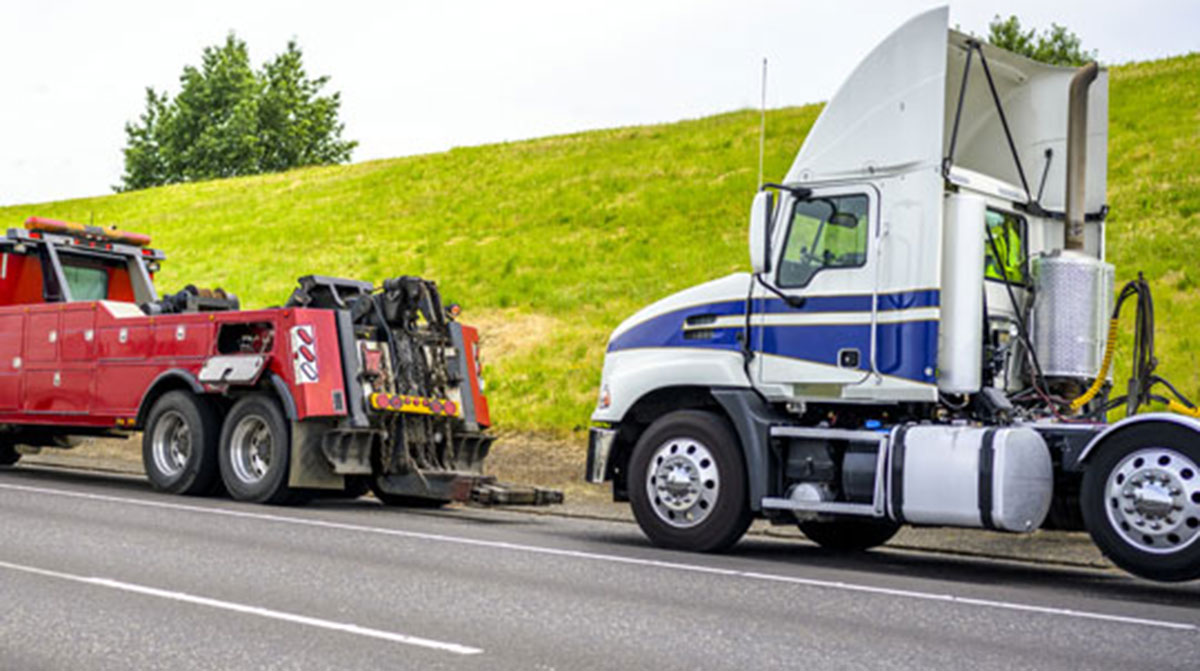 The bill requires the state police to establish requirements regarding a list of qualified towing companies used when initiating tows for disabled or abandoned commercial vehicles. (Owner-Operator Independent Drivers Association via Twitter)

Despite strong opposition from the towing industry, Maryland truckers are optimistic the governor will sign a bill to end predatory towing practices on highways under the jurisdiction of the state police.

House Bill 487 for nonconsensual towing requirements for commercial vehicles is before Gov. Larry Hogan. During the recent session of the Maryland General Assembly, it passed in the House on March 21 (98-34) and in the Senate on April 4 by a similar majority.

Sponsored by Democrat delegates Linda Foley and David Fraser-Hidalgo, the bill requires the state police to establish requirements regarding a list of qualified towing companies used when initiating tows for disabled or abandoned commercial vehicles. Rate sheets would be available to the public upon request. 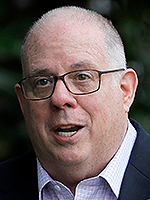 The governor has 30 days from the April 11 ending date of the General Assembly to let the bill become law without his action, veto or sign it into law. If it becomes law, some provisions will take effect Oct. 1 and others on Oct. 1, 2023.

“Hopefully, the governor will sign this soon so we can count on it becoming law and start to reap the benefits,” said Louis Campion, president and CEO of Maryland Motor Truck Association. “There’s a lot of excitement about this [among members] because for so long there have been no controls over what they’ve been charged, and they feel like they have been taken advantage of by some of the tow companies.” 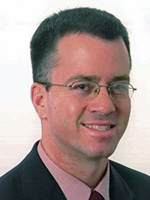 He described predatory towing as a national problem for truckers with each state having its own provisions. The Maryland law would not be the first such one in the nation because some states actually set maximum rates, others have complaint/disciplinary boards, etc., he added.

Currently in Maryland, if a medium- or heavy-duty truck must be towed on a highway under the state police, the police have a tow list as required by state law and rotate the company called to tow. The trucking company has no role in selecting the company, and there are no consumer protections to address use of charges, excessive rates and inflated invoices.

“Oftentimes, tow companies [have been] holding equipment or cargo hostage until you were forced to pay these inflated charges. We know there were a lot of these,” Campion said.

MMTA partnered with the Owner-Operator Independent Drivers Association on the legislation and compared member invoices to learn about challenges trucking companies have been facing.

While a new law would not set tow fees, Campion said it would require tow companies on the state police rotation to submit a rate sheet with maximum charges that cannot be exceeded. Trucking companies could choose a tow company unless there were urgent timing or safety needs. He sees that provision as a good way for trucking companies to establish fair and positive business relationships with towing companies.

The legislation would ban per-pound billing, which has drastically increased prices on tow invoices. Campion said trucking companies have received invoices for $140,000 in total fees and $80,000 for 90 minutes of work. He described one case involving a member trucking company whose lawyer called a tow company after receiving a $75,000 bill, which was lowered to $25,000 after that conversation.

“You take that to a small company, one guy who might be running his own truck or he owns two or three trucks, doesn’t necessarily have counsel that he regularly interacts with and the ability to just hire someone legally that rapidly and what happens? You take one of those trucks away, and he’s out of business,” Campion explained. 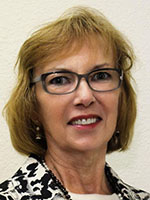 During a House Environment and Transportation hearing in February, 13 proponents and 13 opponents testified. Joanne Blyton of the Towing and Recovery Association of America spoke against the bill on behalf of 35,000 towing companies nationwide. She cited concerns about how both the law and rates would be implemented, noting that per-pound billing methods are acceptable and used by the Maryland Department of Motor Vehicles to determine weight for its registration fees. She said shippers such as the U.S. Postal Service also use per-pound billing.

Campion noted that working on this legislation was among the most difficult he has experienced in recent years due to aggressive opposition by the towing industry. However, he believes a key to its success was support from a broad coalition of industries impacted by predatory towing practices.